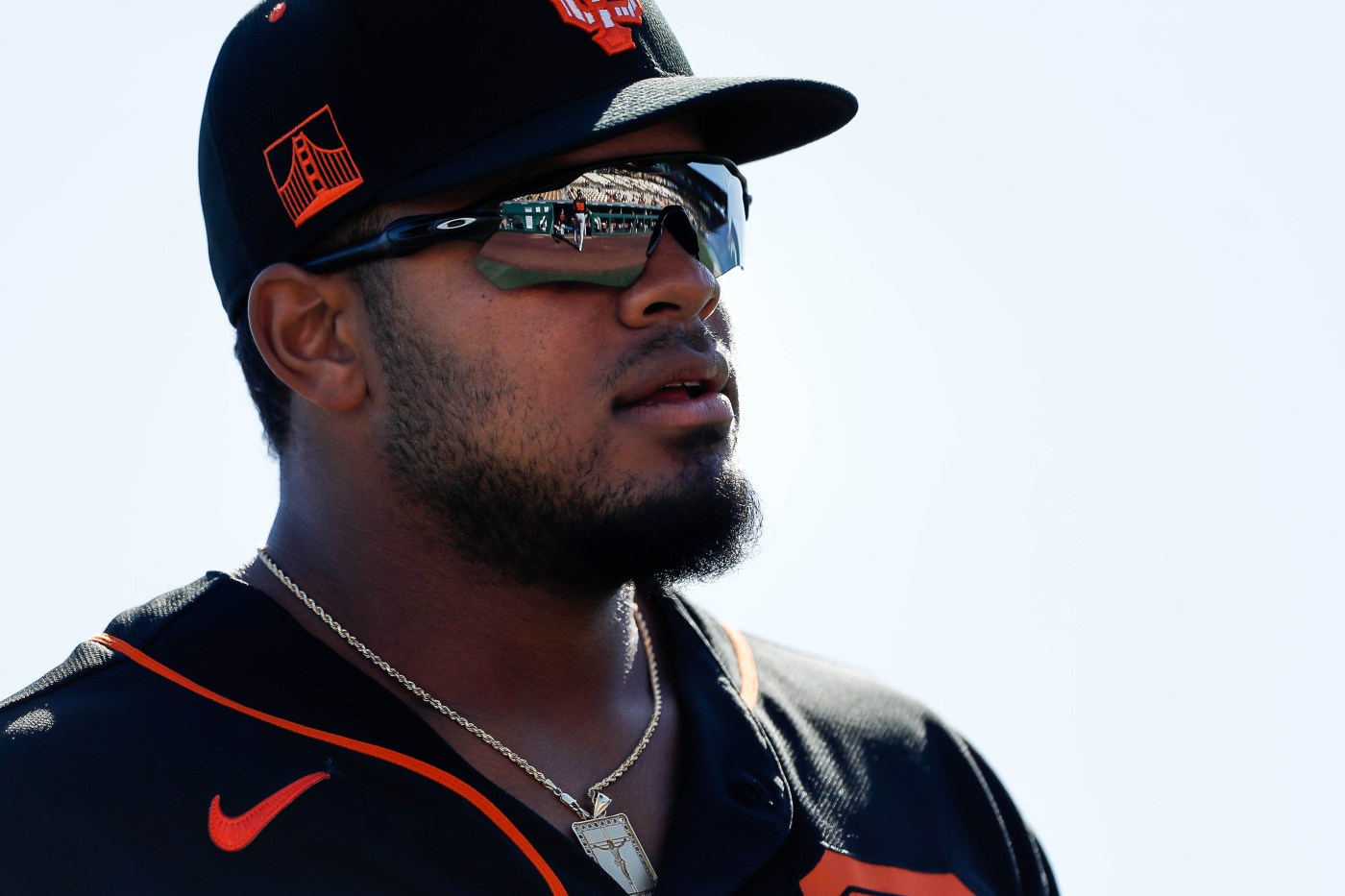 The Giants’ Double-A Richmond affiliate, High-A Eugene affiliate and Low-A San Jose affiliate all unveiled rosters, which represents an exciting moment for clubs that didn’t play any games in 2020 due to the cancelation of the minor league season.

As the Giants work to build up the overall quality of their farm system, there will be a lot of attention and focus dedicated to how many of the franchise’s top prospects perform this season. With that in mind, here’s five things you should know about the announcements the Giants’ affiliates made Saturday.

Major League Baseball’s decision to restructure the minor leagues knocked the San Jose Giants down from High-A to Low-A, but fans in the South Bay should still be treated to a lot of high-quality baseball this summer thanks to the long list of top prospects who will open the season in San Jose.

SF Giants squander chance after chance in loss to Padres

Giants: Zaidi’s deal for former Yankees outfielder Tauchman was years in the making

The Giants’ No. 1 overall prospect, Marco Luciano, is the headliner of the group, but four other prospects ranked among the top 10 in the organization by MLB.com will also open the season at Low-A. 2020 third round draft pick Kyle Harrison is the top pitching prospect headed to San Jose while infielder Luis Toribio, outfielder Luis Matos and outfielder Alexander Canario, who is already a member of the Giants’ 40-man roster, are all set to play under a familiar face who’s returning to San Jose in 2021, manager Lenn Sakata.

Peaceful May Day protests followed by violence, arrests in Oakland

Five other prospects ranked among the organization’s top 30 by MLB.com will begin the 2021 season at San Jose including 2020 draft choices Nick Swiney, Casey Schmitt and Jimmy Glowenke as well as first base prospect Garrett Frechette and an under-the-radar catcher, Ricardo Genoves.

2. First round picks head to Eugene

The Giants’ new affiliate this season is High-A Eugene, which will be managed by former independent league skipper Dennis Pelfrey.

The San Jose roster has many of the most intriguing Giants prospects, but the Eugene Emeralds will have three former first round picks in their Opening Day lineup. 2019 first round selections Hunter Bishop and Will Wilson are both expected to provide power in Eugene after showcasing impressive …read more

Ted Cruz’s threat to ‘woke CEOs’ was ‘the most openly corrupt thing any Senator has said,’ ethics expert says

The Ancient Chinese Roots of The Viral Gua Sha Trend

SpaceX has safely landed 4 astronauts in the ocean for NASA, completing the US’s longest human spaceflight