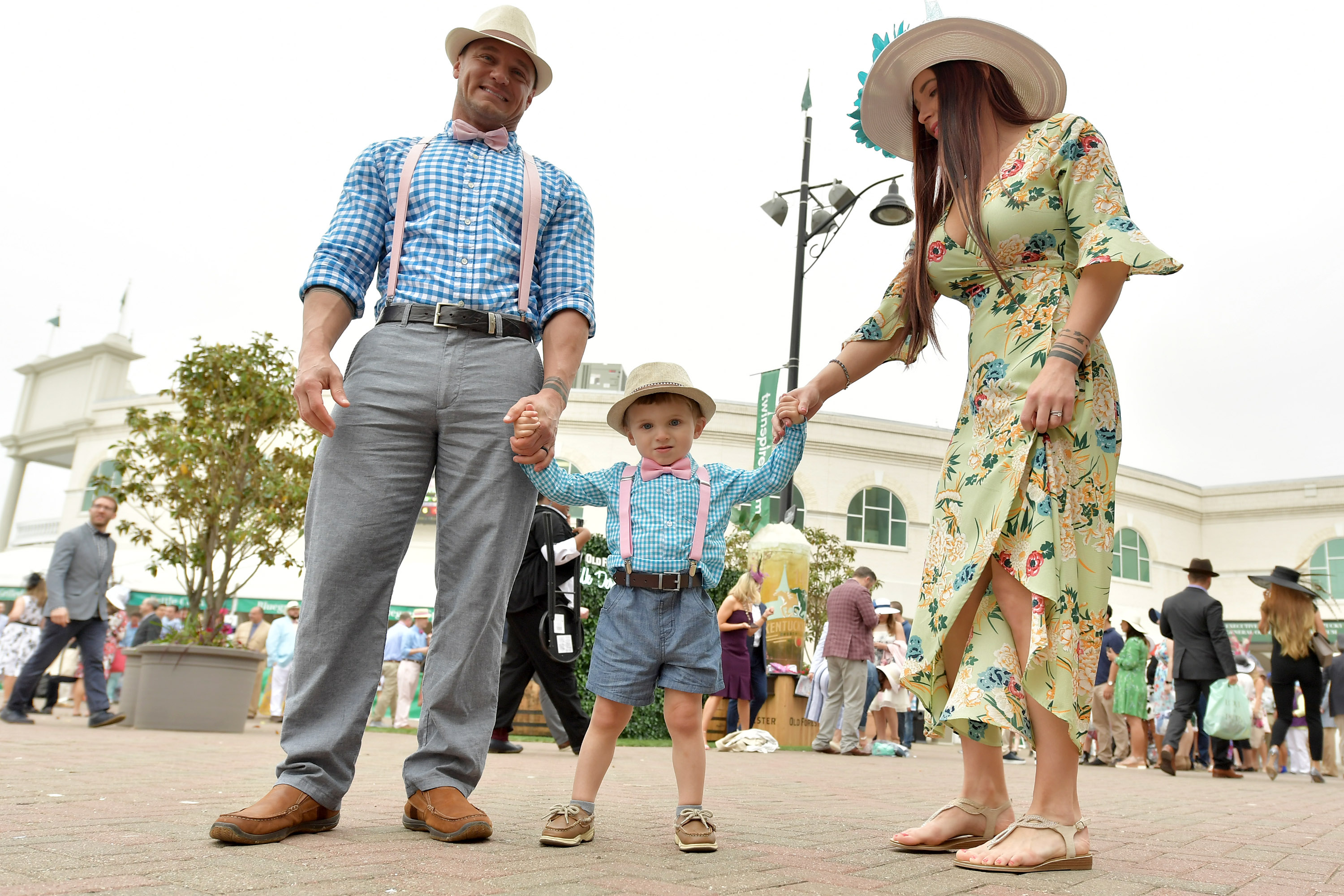 The 2021 Kentucky Derby kicks off on Saturday, May 1. While the race will be open to the fans, the ongoing pandemic means less will be in attendance. As always, a week of fun events, smaller races, and fanfare will preceded the race itself.

Horse racing might not have the international pull it once did, but the marquee events still collect a crowd. The Kentucky Derby is, without a doubt, the most famous race in the sport. Every year, thousands of people flock to the Bluegrass State to see the best racehorses in the world compete in the marquee event of the Triple Crown.

A brief history of the Kentucky Derby

RELATED: How Many Racehorses Have Won the Triple Crown?

According to the Kentucky Derby’s website, it all dates back to 1872. Then, Meriwether Clark, grandson of the famed explorer William Clark, went to England and saw the Epsom Derby. Clark wanted to bring the excitement to America. When he returned, he acquired the land that eventually became home to the Louisville Jockey Club.

From gamblers looking to make a buck to casual fans, the event was a massive hit that remains strong today. All three triple crowns are special. But if a horse isn’t lucky enough to take home that prestigious honor, the Kentucky Derby is, perhaps, the greatest prize an American horse can win.

Now, the race has been held in three different centuries and has become bigger than racing. Every year, thousands of people flock to Kentucky wearing flamboyant hats while the short, but spectacular race takes place. At its peak, in 2015, it held 170,513 attendees.

In recent years, American Pharoah and Justify reinvigorated the competition by becoming the first horses in several decades to win the Triple Crown after kicking things off in Kentucky. This year, the event is sure to be another memorable turn for the racers and the fans alike.

After COVID-19 struck the world in early 2020, the derby was moved from the first Saturday of May to September 5, 2020. It took place without fans.

The 2021 Kentucky Derby kicks off on Saturday, May 1. While the race will be open to the fans, the ongoing pandemic means less will be in attendance. As always, a week of fun events, smaller races, and fanfare will preceded the race itself.

The derby’s website claims the 147th running will be held in half capacity. Those who bought tickets the previous year are eligible to receive tickets before they’ve available to others. With people hungry for sports and competition, the 2021 run could be one of the biggest to date, even if the crowd size will not dictate it.

Heading into the biggest stage in horseracing, many competitors are already standing out in the crowd, too.

What to expect at the Kentucky Derby

The 2021 slate of horses is filled with quirky names as common to horseracing as gambling and funny hats. According to CBS Sports, Essential Quality has the best odds at 5-2, while Hot …read more

Trey Lance, The 49ers, a Pundit, and His Daughter Made It a Weird NFL Draft Weekend