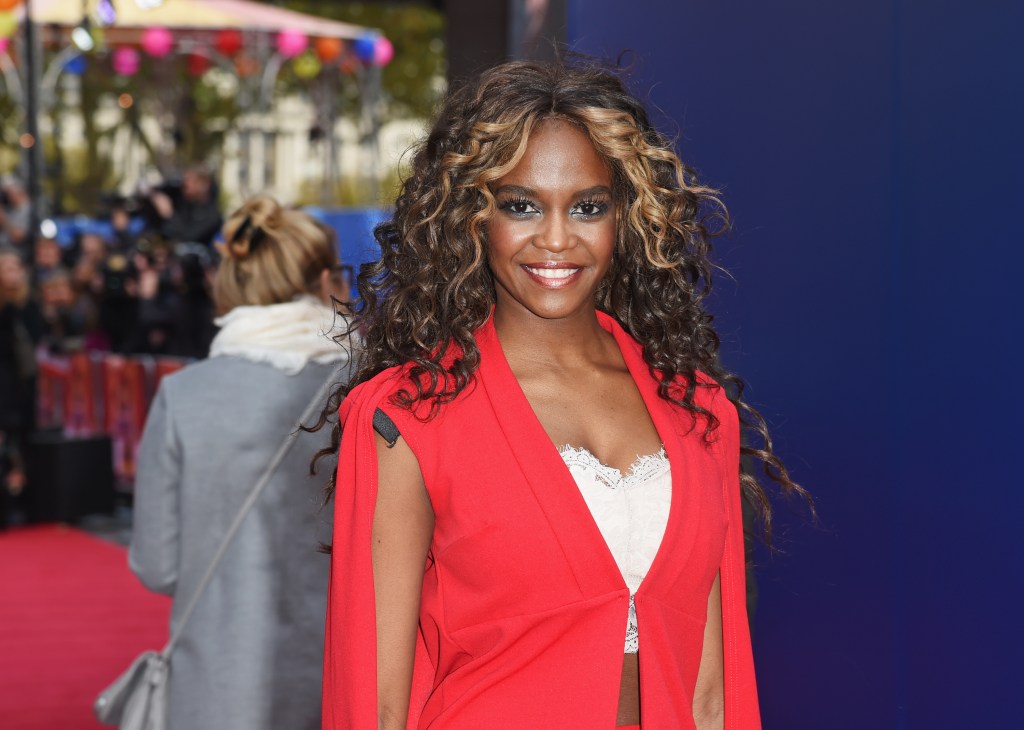 Oti Mabuse will be staying put on Strictly Come Dancing for a while (Picture: WireImage)

Oti Mabuse isn’t leaving Strictly Come Dancing just yet despite rumours mounting recently, and admits she’d find it difficult to leave the family and ‘best friends’ she’s made on the series.

The professional dancer is a Strictly hero having won the competition twice; with Emmerdale actor Kelvin Fletcher in 2019 and again with comedian Bill Bailey in December 2020.

Last week, Oti sparked speculation that she was quitting the ballroom dancing series after six years when she stated in a recent interview that 2021 would likely be her last year.

However, she has since clarified that she’s staying put and will be back to compete for the glitterball once again.

‘I don’t know why I said that but I will take it a season at a time. I don’t know what came over me,’ Oti told Metro.co.uk to celebrate her partnership with meal subscription service Green Chef.

The dancer continued: ‘I’ll see how I feel to be honest.

‘The first thing that I have to say, this job that I have is one of the best jobs that I’ve ever had and Strictly for me is the most amazing experience of my life. It’s the professional dancers, it’s the celebrities, it’s the crew that we all feel like a family and every single year it just gets better and better.

‘You are a part of this incredible world with incredible people that always makes me feel grateful that I’m incredibly proud to be a part of the show. It brings so much joy to so many fans and so many people and that’s what I love about the show.’

She continued: ‘It’s a world you always want to be a part of, it’s a bridge that you constantly want to keep building and growing and making better and stronger. That’s honestly why I do it, because I work with my best friends. Production take care of you before and after the show and away from the show.

‘You have crew that you see on another production and it feels like you’ve lost a long lost cousin.

In addition to Strictly, Oti will also have her schedule filled later this year with The Masked Dancer, a spin-off of ITV’s hugely popular The Masked Singer.

It’ll see Oti slip off her dancing shoes for a change and sit behind the judging panel alongside Joanthan Ross, Mo Gilligan and Davina McCall.

However, she won’t be taking tips from her sister Motsi Mabuse, who is a judge on Strictly, simply because The Masked Dancer couldn’t be more worlds apart from the BBC One series.

Oti Mabuse has partnered up with Green Chef …read more

Larissa Pham Is In Control Of Her Story