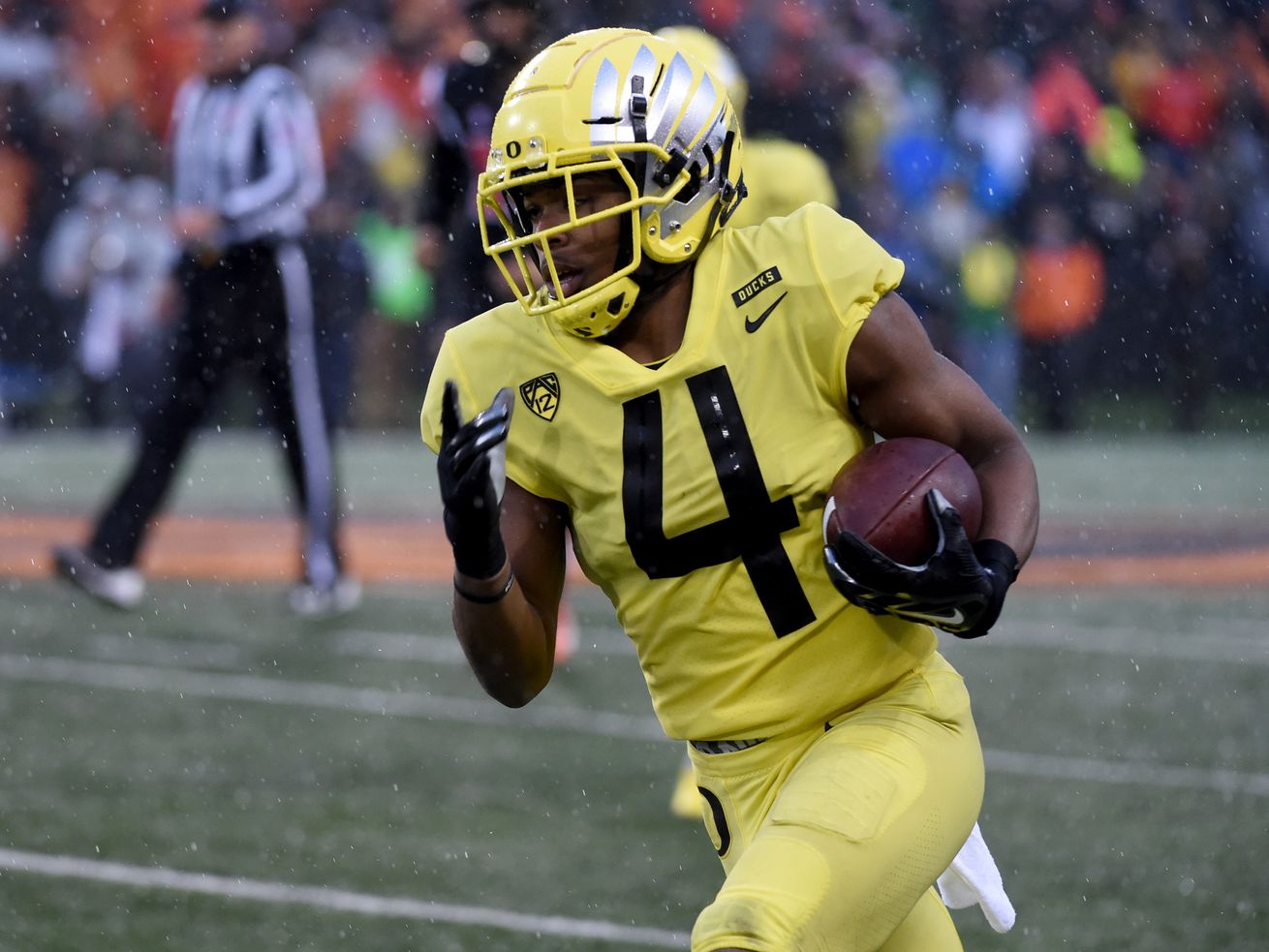 The Sun-Times’ Patrick Finley breaks down the Bears’ 2021 draft:

I had Fields going third in my final mock draft and tackle Teven Jenkins going No. 31. It’s nothing short of shocking the Bears wound up with both. Now they need to develop them.

How many games will Justin Fields start in 2021?

Andy Dalton has averaged 11 starts over the last three years. That leaves six as a fair over/under for Fields. The Bears wanting to redshirt him was predictable — what else are they supposed to say? — but the odds of coach Matt Nagy being able to incubate him the way he did Patrick Mahomes four years ago are slim.

He’s undeniable in training camp. The Bears remember that Joe Burrow made his debut in Week 1 and Justin Herbert in Week 2, and let him start.

The Bears are overmatched by a second-place schedule. By the third home game, every Dalton mistake — and there are plenty — is greeted by chants of “Just-IN! Just-IN!” Knowing chairman George McCaskey needs to see “progress” for them to save their jobs, Nagy and general manager Ryan Pace play Fields before he’s ready. The Bears implode. His confidence rattled, Fields has to learn a new playbook in 2022 and play for a GM that didn’t draft him.

Their best Day 3 draft pick was:

Oregon’s Thomas Graham Jr., who started 39 games at Oregon before sitting out 2020 with coronavirus concerns. He can play the slot and outside cornerback. Compare him to Stephen Denmark, a cornerback Pace took 10 spots later in 2019. A lifelong wide receiver, the tall, long Denmark had played cornerback for only one year — and that was at Valdosta State. Give Graham’s production over Denmark’s projection any time.

The Bears still need this:

Help at cornerback. The Bears signed Desmond Trufant for the vet minimum to replace Kyle Fuller — but they can cut him any time with no penalty. A better veteran will likely hit the market between now and Week 1. The Bears will also keep an eye out for a slot corner after cutting Buster Skrine in March.

Where do the Bears rank in the NFC North?

Third, ahead of only the Lions. But ask me again when we know where Aaron Rodgers will play in 2021.

Billionaire Is Perplexed That Underpaid Oil Workers Are Striking