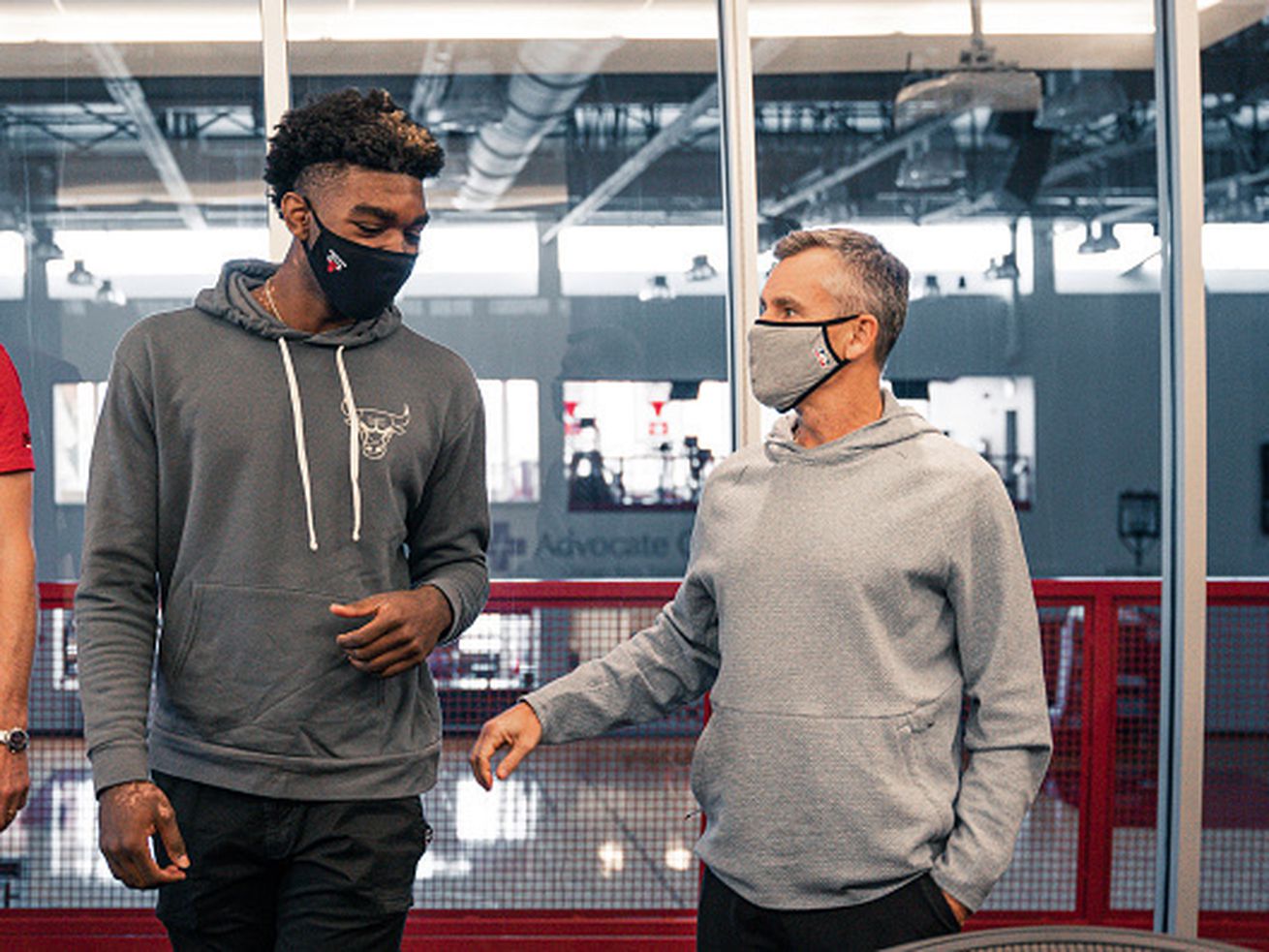 The short-handed Bulls continued to run out of schedule to try and get back into play-in game contention, but Donovan isn’t looking to fall on excuses after another loss to Atlanta on Saturday.

Billy Donovan’s house has mirrors in it.

Unlike former Bulls coach Jim Boylen, Donovan doesn’t shy away from criticism or cover it up with catch phrases like “spirit’’ and “Bulls across your chest.’’

That’s not Donovan’s style and never really has been.

Another undermanned, but still disappointing 108-97 loss in Atlanta wasn’t going to change that.

“Coming out of every game I always do that,’’ Donovan said, when asked about the self-assessment he does as a coach. “Win or lose a game, the first thing I try to do is look at myself of where I could have been better and maybe done a better job. And then obviously watching the film and you try and make corrections, and do those kinds of things.’’

But even if Donovan is able to do that in the next eight games, the Bulls (26-38) are simply running out of schedule.

“Every year isn’t going to be the year you want it to be,’’ rookie Patrick Williams said after the latest loss. “I haven’t given up on the season yet.’’

They entered the night in must-win mode, trailing Washington by three games for that final play-in game in the Eastern Conference, and for the first half fought like a team that understood how forcefully their backs were against the wall.

Thad Young, who was starting for Nikola Vucevic (right adductor) scored a team-high 18 points with seven rebounds, Lauri Markkanen looked to have some life off the bench, ripping down 11 rebounds, and then Williams snapping out of his month-long lull, putting up 15 points on eight field goals going into the halftime locker room, both career highs for a first half for the 19-year-old.

And then it wasn’t.

The Bulls are no strangers to collapses this season, and add Saturday’s second half to the best-of collection.

By the time the third quarter came to an end, the Bulls were held to just 12 points and were in an all-too familiar hole.

A storyline that has many explanations this season, but one that Donovan knows has to be fixed by him and his coaching staff.

That’s definitely a different mentality that’s was displayed by Boylen and the former front office regime. Accountability is a word they used to …read more

Medina Spirit wins over the horse racing world, including his record-setting trainer

Bill and Melinda Gates to divorce after 27 years of marriage