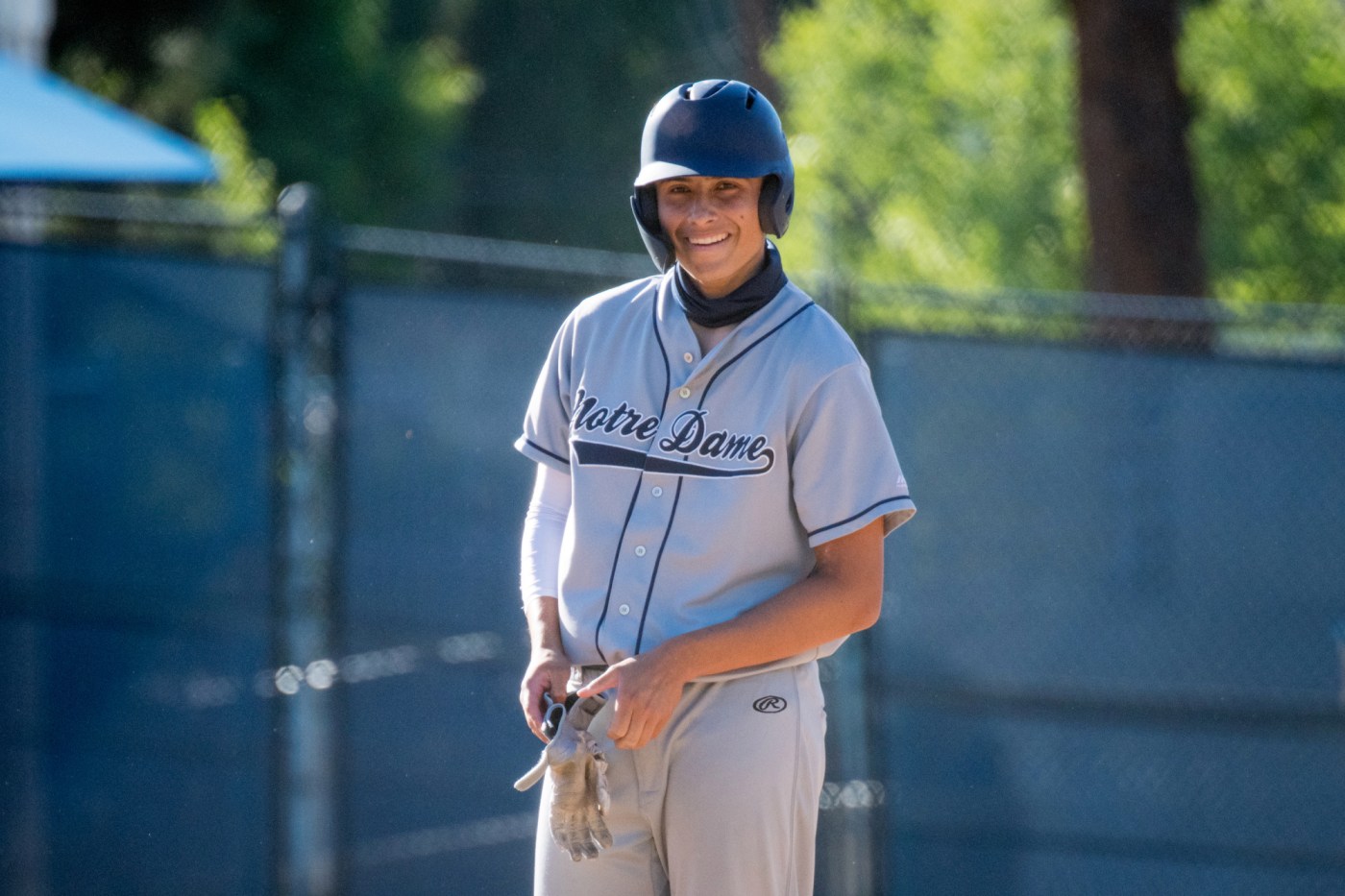 2. Harvard-Westlake (15-4): The Wolverines (8-1 Mission) escaped a scare from Crespi that took extra innings to win on Wednesday afternoon. Joe Grode delivered a walk-off single to grant an 8-7 win in nine innings.

3. Notre Dame (13-5): The Knights move to 7-2 in the Mission League after an impressive sweep of Chaminade, outscoring the Eagles 19-5 in three games. Junior Jack Gurevitch and sophomore Dean West are spearheading the offense. Senior pitcher Jack Snyder leads the staff in strikeouts (25).

5. Chaminade (10-6): The Eagles (3-3 Mission) will look to bounce back from their rough series against Notre Dame in their series with Alemany this week.

6. Hart (12-1): The Indians are unbeaten in Foothill League ahead of a telling series with West Ranch this week on Wednesday and Friday.

7. Sierra Canyon (13-3): The Trailblazers dropped their first Gold Coast League game this season in walk-off fashion at Paraclete, dropping their league record to 5-1. But still in first place.

8. Westlake (13-3): The Warriors are 5-1 in the Marmonte League after dropping a game to Calabasas. Jack Johnson and Mattias Sessing are leading the way. Nolan Johnson is in the running for Daily News freshman of the year.

10. Alemany (9-8): Warriors were idle this past week. Alemany can carry the momentum from it sweep of St. Francis into this week’s series with Chaminade, which was swept by Notre Dame. Alemany is 5-2 in Mission League play.

Ducks down the stretch: An updated look at 5 players to watch

Miss Manners: Why don’t my guests give my beautiful house the respect it deserves?