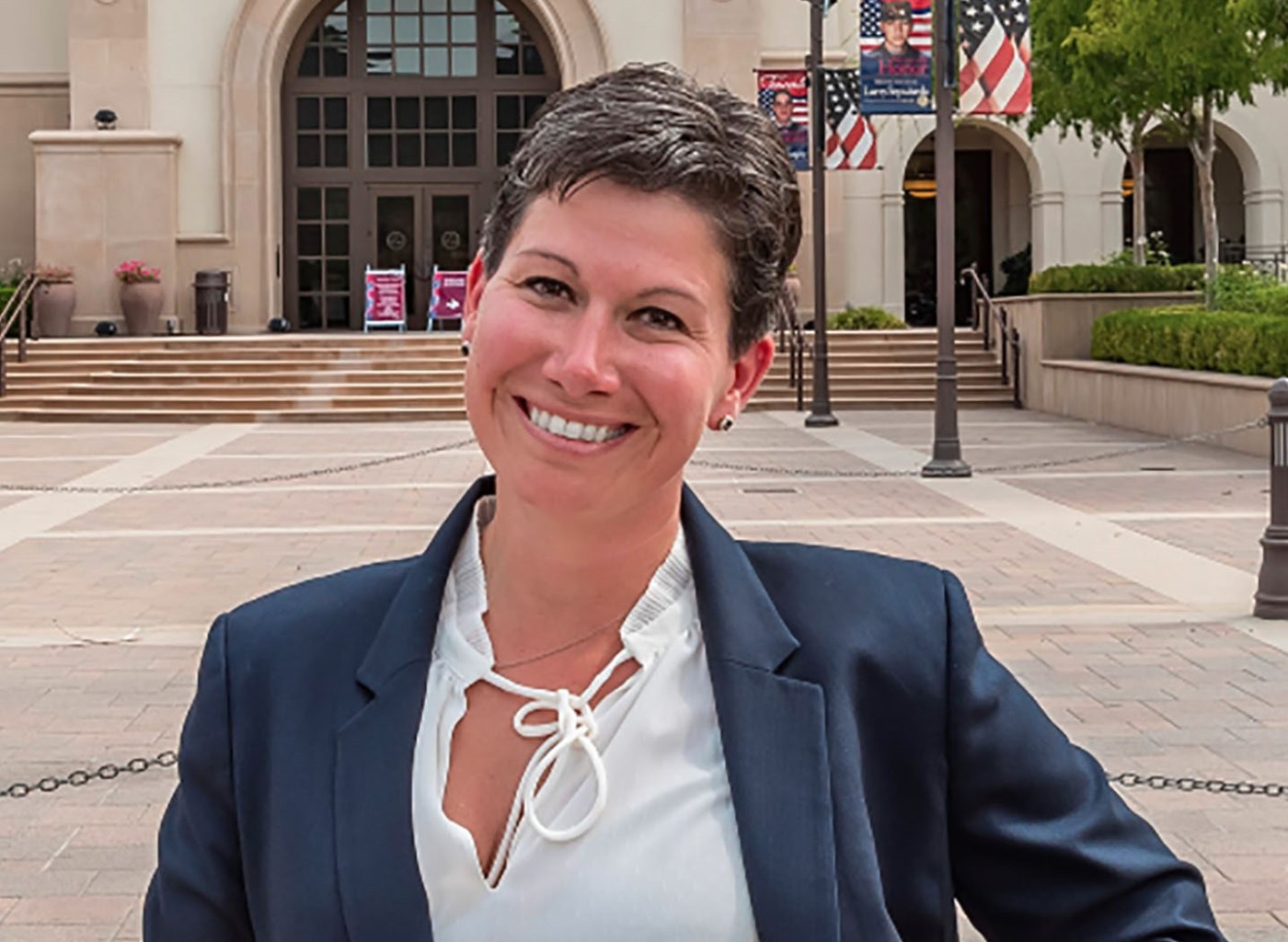 The even sorrier thing about this whole sad Rosa Parks ploy by Temecula’s Jessica Alexander would be to see it work.

Because the City Council member has her eyes on higher office, and the national publicity that has come her way through her puerile claim that wearing a medical mask is akin to being sent to the back of the bus in the Jim Crow South will play well in some American quarters.

Plus she may be cynical enough to reckon, with our worst hucksters, that no publicity is bad publicity.

Most of us understand that during the deadly COVID-19 worldwide pandemic, we wear a mask for public health reasons, protecting ourselves and thus protecting others. Wearing a mask helps prevent spreading  viruses and germs.

This has nothing to do with your politics. It’s a fact as plain as gravity. That dissembling in your social media feed about the jury still being out on the efficacy of wearing a mask? It’s bunkum. End of story.

But Alexander’s own witless story that she “cannot” and “will not” wear a mask because “when is enough enough?” is so crazy by half that she could just be wanting what too many of our local politicians want: to “go somewhere” in their self-promoting careers.

Have you ever been to Sacramento? And you still want to go there? No. You are a normal person.

Ever been, even, to D.C.? Talk about swampy. Why leave beautiful here, absent an uncontrollable ego and lust for power?

Most of the best truly local politicians who serve in our Southern California city halls don’t want to go any further than the sidewalk outside your home where they stand and listen to your real concerns and problems and get to work solving them. That’s the only kind of politics they need to feel fulfilled in their volunteer public service careers.

2 teens wounded in drive-by in Englewood

When they get that faraway gleam in their eyes, that’s the time to transfer them down to the Planning Commission for a little civics lesson in humility.

And my guess is that Alexander is licking her electoral chops over the bigot bucks she’ll raise over comparing herself to one of the world’s civil rights icons supposedly because folks are prejudiced against her anti-mask stance.

Because she can’t really believe “she’s getting pushed to the back of the bus” for not wearing a mask in public, especially indoors, as the rest of us do.

“Look at Rosa Parks,” Alexander continued in a video meeting with council colleagues who were clearly increasingly appalled as she babbled on. “She finally took a stand and moved to the front, because she knew that that wasn’t lawful. It wasn’t true. So she took a stand. At what point in time do we?”

Here’s where we take a stand, Jessica Alexander. Instead of stumping for the boorish votes of the booboisie, how about you leave politics and find some humbler calling? Because right now you’re just bringing shame to the Temecula you claim to represent. You’re nothing but fodder for funnymen such as Stephen Colbert, who rightly said after …read more

The Biden administration resettled fewer than 300 refugees in April, pacing for an historic low this year

This Is My Go-To Pullover for Any Situation