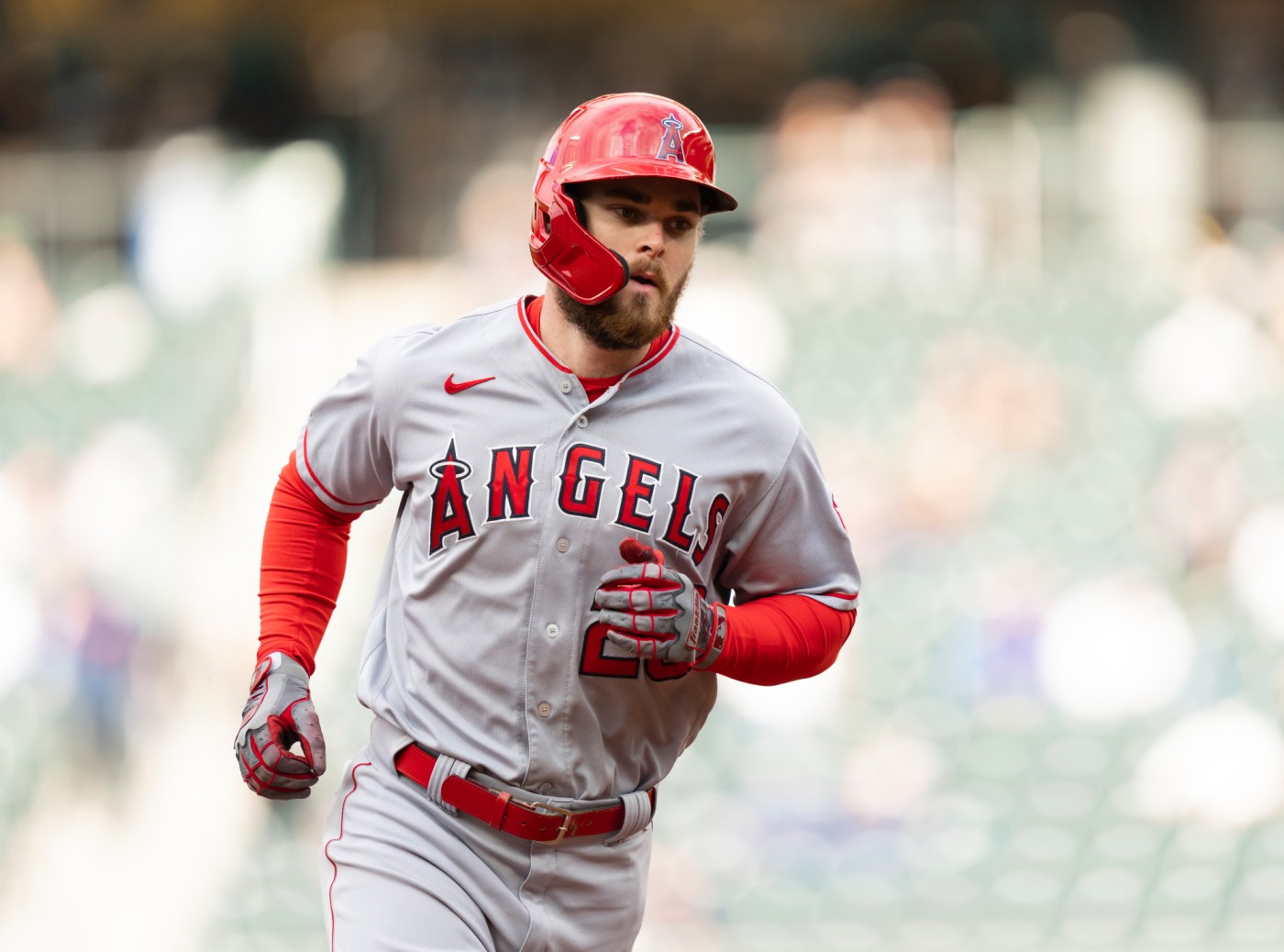 The Angels’ longest road trip of the season got off to a poor start when they lost three straight games against the Houston Astros.

One week later, the Angels have a chance to forge a split of the 10-game trip after beating the Seattle Mariners 10-5 on Saturday at T-Mobile Park.

The Angels (13-12) will turn to Dylan Bundy in the series finale Sunday in Seattle before heading home.

Mariners starter Ljay Newsome (1-1) walked Shohei Ohtani with one out in the first inning. Ohtani stole second base, before Newsome unwisely piped a fastball to Trout. The 411-foot home run was Trout’s seventh this season.

With two outs, Walsh waited on an 0-and-1 changeup from Newsome, and stroked it to the opposite field for a home run.

Up 3-0, the Angels weren’t done. Jose Iglesias and Max Stassi led off the second inning with consecutive singles. They advanced to second and third on a bunt by David Fletcher.

Newsome walked Trout intentionally, only to serve up a double to Rendon that cleared the bases. Walsh followed with his second home run of the game, this one to right field, and the Angels led 8-0.

Staked to an 8-run lead after two innings, Canning’s margin for error was larger than the Churchill Downs infield. He took advantage of the space, coloring the strike zone with aggression. Of the 22 batters Canning faced, only two saw a 2-and-0 count, and only one got to 3-and-0.Related Articles

2 teens wounded in drive-by in Englewood

In 5 ⅓ innings, Canning didn’t allow an earned run, lowering his ERA from 8.40 to 6.20. Of his 93 pitches, 23 resulted in a swing and miss. The Mariners were the first opponent Canning kept in the ballpark after allowing six homers in his first four games.

Walsh finished 4 for 4 with a walk. Rendon’s first three-hit game of the season snapped a 2 for 16 slump since he returned from the injured list. His two-run home run in the fourth inning was his second of the season.

Relievers Alex Claudio, Steve Cishek and Mike Mayers kept the Mariners at bay until the ninth inning, when Ben Rowen surrendered a two-run home run to Mitch Haniger to complete the scoring.

Alexander: Could Lakers, Clippers meet in first round of playoffs?

Analyzing the Bears’ picks, Justin Fields’ timeline and work left to do