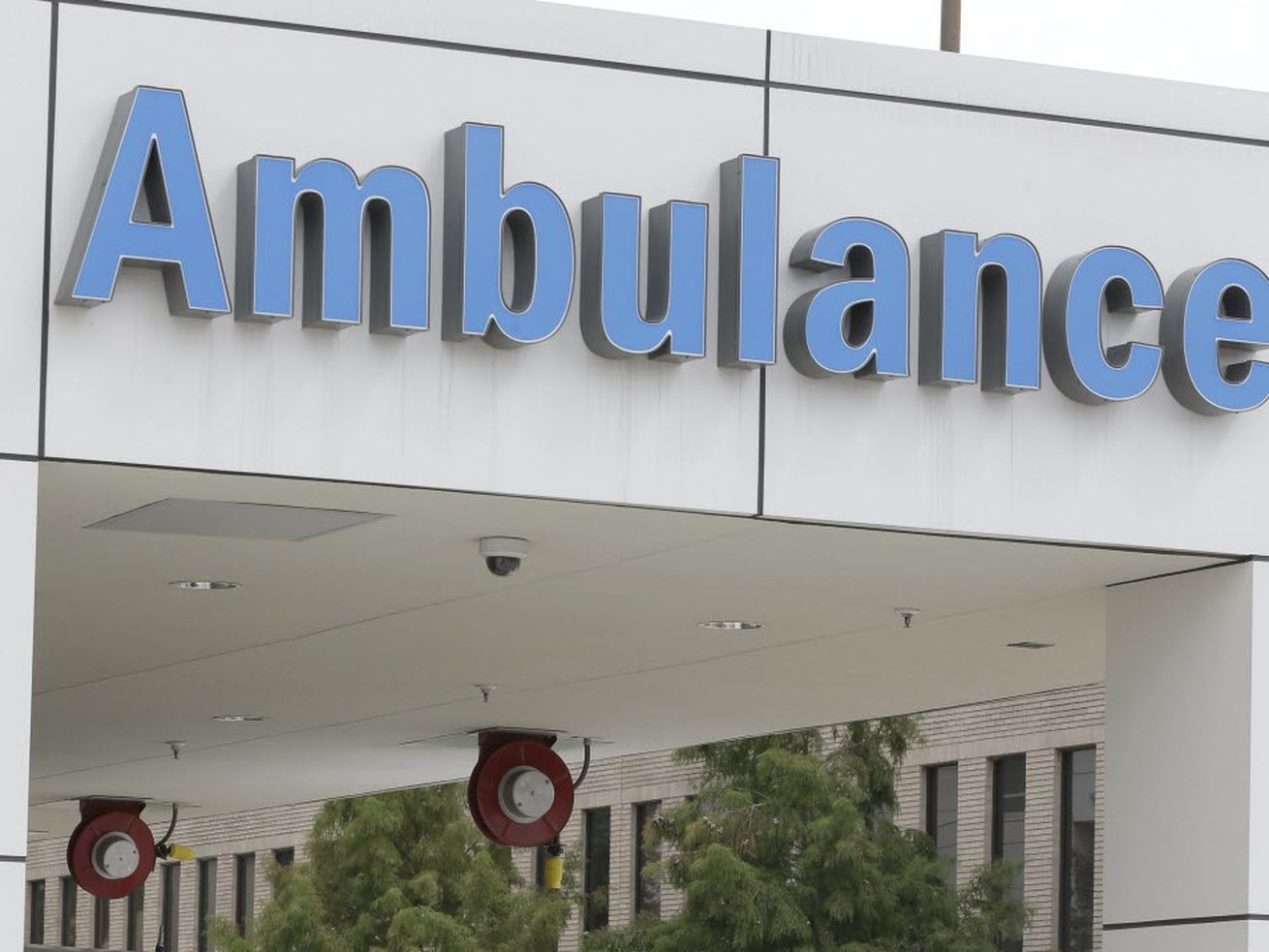 Two of the individuals were being treated for hyperthermia and the third person was in critical condition.

One person is missing and three others were hurt when a boat capsized Saturday afternoon in Lake Michigan near the Indiana Harbor.

About 3:30 p.m., the Coast Guard responded to an emergency call of a vessel overturned and rescued two people from the water, the Coast Guard said. A bystander was able to rescue a third person.

Two of the individuals were being treated for hyperthermia and the third person was in critical condition, officials said. Officers were told that a fourth person was missing.

Officials are continuing the search for the fourth person.

This is a developing story, check back for details.

If Biden and Putin actually do meet, they shouldn’t waste time listing the things they’re mad about

Why just about everything costs more at grocery stores