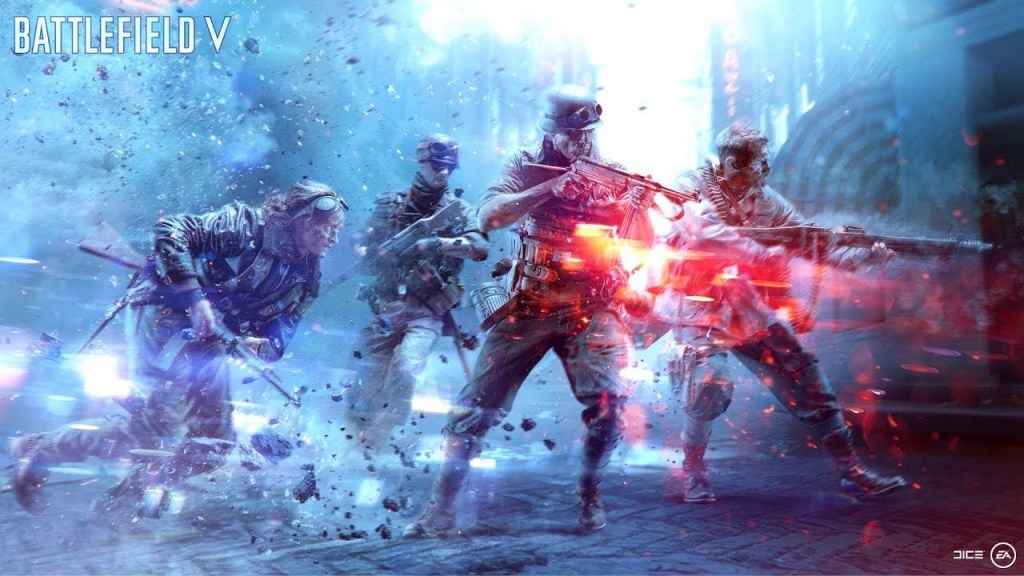 But how soon is the reveal? (Picture: EA)

It sounds like the official Battlefield reveal trailer will happen soon, as two new images from the game have popped up online.

There’s still no official date for when this year’s Battlefield (commonly referred to as Battlefield 6) will actually be revealed, with EA only suggesting that it will happen in the spring.

There is only so little time left until spring ends, but it looks as if the announcement trailer will go live soon, and that’s because purported images from the trailer have appeared online.

Funnily enough, the images were not leaked by insider Tom Henderson, who has frequently leaked information about the new Battlefield in the past. However, he has corroborated them and claims they are legitimate.

The two images in question also match up with sketches Henderson drew last month, which arguably lend further credence that they are from the reveal trailer, which Henderson claims to have seen. Another Twitter user, Sian, has cleaned the images up so they can be viewed in a better quality.

I’m not sure why the leaker has decided to capture the exact same shots (although the heli shot is a few frames out) but the screen grabs where likely captured via zoom or something like that – Which explains the low quality.

We’re not long away now 🙂

Could the incoming storm have to do with the purported dynamic weather cycle? (Picture: Imgur)
It sounds like the new Battlefield will be set in roughly modern times (Picture: Imgur)

Previous leaks and rumours have suggested that it will feature huge maps capable of supporting up to 128 players and a battle royale mode.

That last one seems like a very safe bet considering Battlefield’s main competition, Call Of Duty, has been enjoying a huge success with its battle royale game Call Of Duty: Warzone.

One thing EA did manage to keep completely under wraps was a Battlefield mobile game, which it confirmed a couple of weeks ago. It will be a completely separate game from the console/PC release and is expected to launch in 2022.

Battlefield is scheduled to release later this year.

GRAMMYS 2021: Watch Doja Cat’s ELECTRIFYING Say So Performance
Sebastian Stan Has Called Upon Disney+ To Release A New ‘Cut’ From ‘The Falcon And The Winter Soldier’

After 41 years, DNA from genealogy database leads to arrest in death of 79-year-old California grandmother

George A. Romero’s Wife Looking For Director to Finish the Final ‘Dead’ Film, ‘Twilight of the Dead’

Will Katherine & Eddie Really Get Divorced On ‘A Million Little Things’?