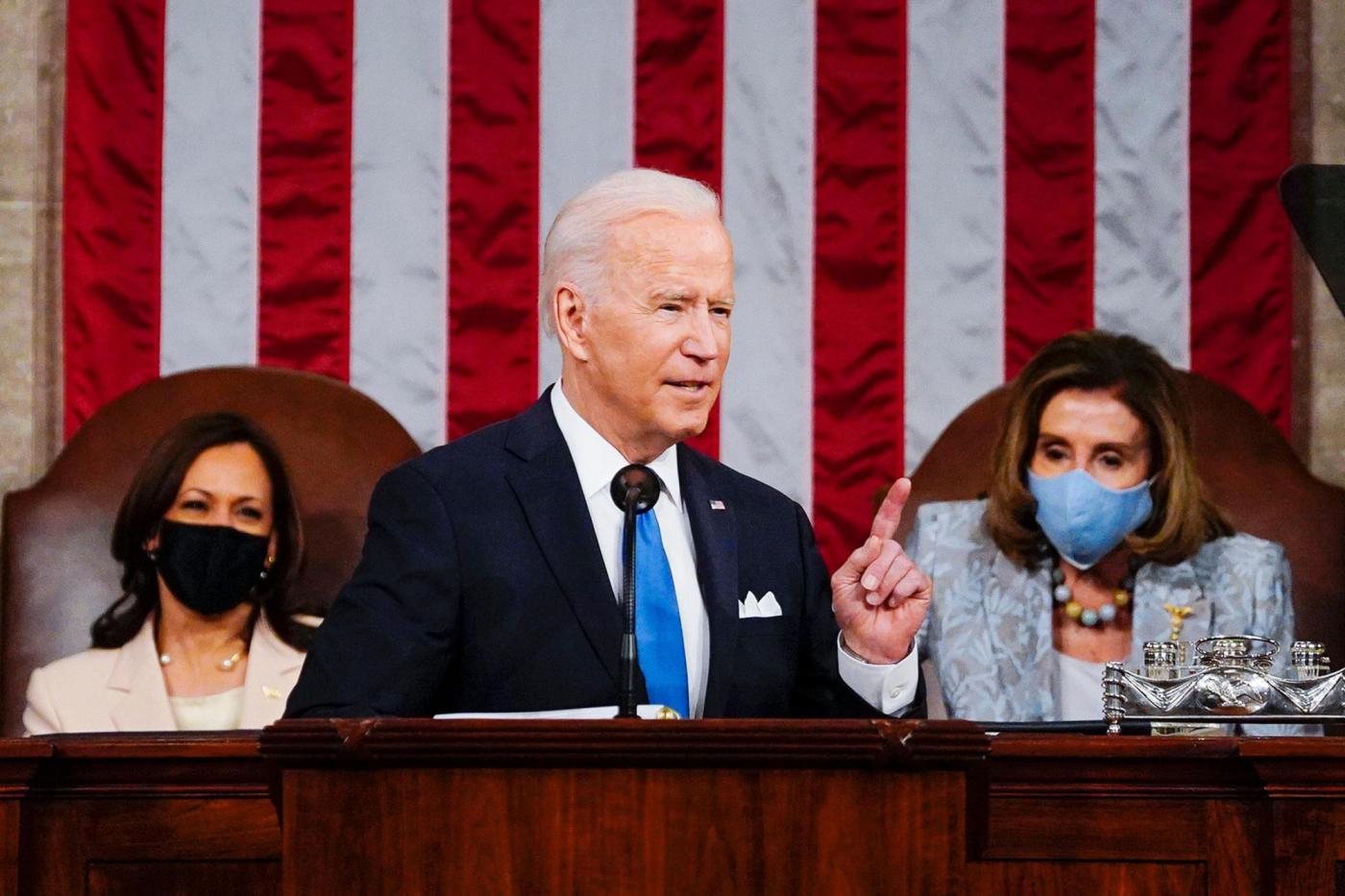 No one should be surprised by President Joe Biden’s announcement last week of the American Families Plan, which would fund vastly expanded government social programs by slapping high earners with a near-doubling of the capital gains tax’s maximum rate. Candidate Biden regularly championed such plans.

Just because his tax proposal was expected, however, doesn’t lessen the brunt of the news. “I think you should be able to become a billionaire or a millionaire,” Biden told Congress in announcing the plan last week. “But pay your fair share.” That argument is flat-out wrong.

Data from the National Taxpayers Union Foundation shows that in 2018, the top 1 percent of earners paid 40 percent of federal income tax – and the top 50 percent paid 97 percent of the tax burden. Yet another massive boost in their tax bite will yield a variety of counterproductive results.

For starters, these high-tax policies dry up business creation. “The higher the capital gains tax rate, the lower the incentive to invest in more risky investments, and the higher the incentive to invest in safer investments like government bonds,” noted Veronique de Rugy, an economist who writes regularly for these pages. Punitive capital gains rates “will reduce the availability of capital for small business owners, for new tech companies and others,” she added.

Famed 19th century French economist Frederic Bastiat wrote about the “seen and the unseen.” We can, for instance, see new tax revenues – but we won’t see the businesses that never got started and the jobs that never were created. The federal government should want people to invest wisely and take risks. That’s how wealth and enterprises are created. Instead, the wealthy will spend more energy on tax shelters than risk taking.

A student-loan forgiveness program for public-service workers has a 98% denial rate. 56 Democrats say it's time for Biden to fix it.

The Biden administration is channeling California – ranging from labor laws (e.g., limiting the ability of companies to hire contractors) to climate change to healthcare. That progressive approach – one that expands government spending and reduces private initiative – is problematic in many ways, but emulating California’s steeply progressive tax rates is particularly counterproductive.

Our state imposes the highest capital-gains taxes in the nation. No wonder California has been losing businesses to other states for decades. Doubling capital gains rates nationwide would limit our competitive disadvantage – but it would hobble the entire nation with the same problems we have here.

“California’s tax system, which relies heavily on the wealthy for state income, is prone to boom-and-bust cycles. While it delivers big returns from the rich whenever Wall Street goes on a bull run, it forces state and local governments to cut services, raise taxes or borrow money in a downturn,” explained Judy Lin in a CALmatters report last year.

There’s no denying the California exodus

‘Pariah’ at 10: Dee Rees’ Groundbreaking Debut Paved the Way for ‘Moonlight’ and ‘Pose’

Some in the GOP worry that voting limits will hurt them, too