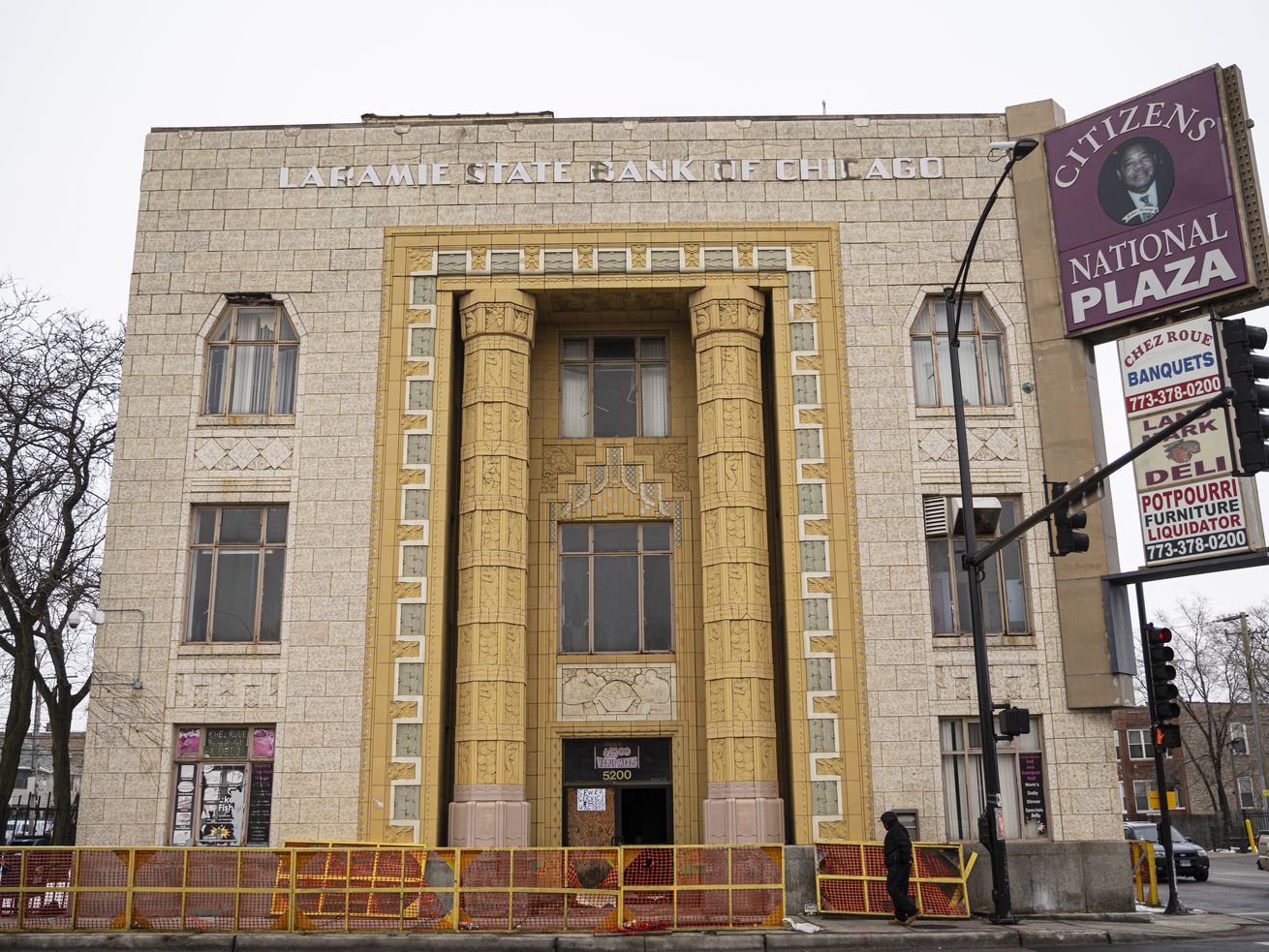 Maurice Cox is a planning commissioner with a plan. If it works, and early returns are promising, he’ll be making headway against one of Chicago’s most intractable economic problems.

It’s how do you get investors, developers and contractors interested in working in low-income neighborhoods where the long cycle of disinvestment still rules? And a corollary: How do you get Black and Brown people involved to prove that when construction starts, it’s not some gentrification plot?

Cox is the commissioner of planning and development for Mayor Lori Lightfoot. As part of her Invest South/West effort, Cox’s agency has posted requests for proposals involving 11 stretches of well-traveled commercial streets with more to come.

Areas covered include Bronzeville, New City, Englewood and South Chicago. Some properties the city owns; others are in private hands. All could be put to better use. The agency has emphasized properties on busy corners in the belief that improvements there could inspire others nearby.

“We say in development, ‘You lose the corner, you lose the street,’” Cox said.

He said there has been a strong competitive response to the RFPs from partnerships of developers, architects, nonprofits and others, many minority-owned and with pedigrees in downtown or neighborhood projects.

“I’m thrilled that developers are buying into the notion that these communities should get excellent design,” he said.

After taking community feedback, the city has picked winning proposals for three of the sites. For five more, the application deadline has passed and replies are being reviewed. Those eight sites accounted for 35 submissions, most including minority-owned partners, an impressive result for properties long ignored. The city just recently solicited proposals for three new sites.

Facebook pushes back advertising meetings after Oversight Board ruling

How are the properties picked? Cox said his staff knocked on doors. “We asked the community, ‘Where do you think we should start?’” Residents often pointed to empty, boarded-up buildings of design distinction.

Examples include an Austin site at 5200 W. Chicago Ave., the old Laramie State Bank, and the former Pioneer Bank building at 4000 W. North Ave. and adjacent properties in Humboldt Park. The buildings are designated city landmarks, reminders of when banks were topped only by churches in bringing fancy architecture to neighborhoods. Banks needed it to sell themselves as a secure place to stash money.

At the Laramie State Bank, the city has selected its favored development team. Heartland Housing Alliance and Oak Park Regional Housing plan a blues museum, bank branch, café and business incubator in the old space with a multi-story rental building on a parking lot next door.

Athena Williams, executive director of the Oak Park group, said she hopes work can start next year. City incentives are being discussed, and she said she expects little problem negotiating a sale with the owner, John Young, a longtime Austin resident. He’s …read more