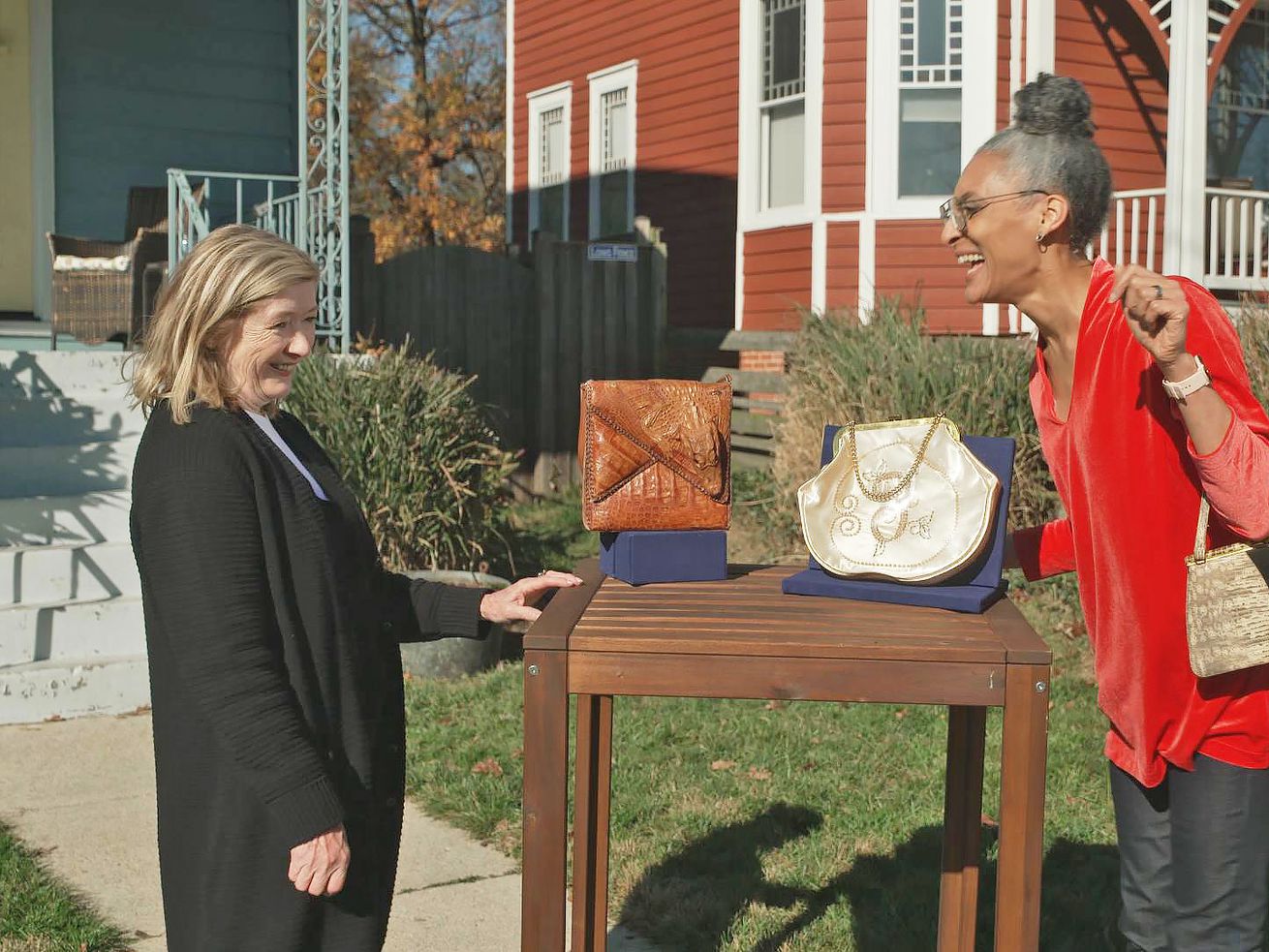 Appraisers look over the treasures of the stars in special edition of the PBS favorite.

What is its history? How much is it worth?

She finally got answers when PBS’ “Antiques Roadshow” visited her Washington, D.C., home. It turns out that the highchair is not hand carved and dates to between 1880-1920. It’s worth only about $100.

Even so, Hall still adores it. She and her husband are remodeling their home in a more modern style, but the highchair is staying.

“This will still be front and center somewhere in our modern house,” she says after the TV visit. “I’m not selling anything.”

Hall was one of several celebrity guests on four new special episodes of “Antiques Roadshow” that were filmed during the pandemic.

The producers flipped the script. Instead of people — and their would-be treasures — coming to meet the appraisers in a big hall, the appraisers went to the people. And this time, the people were famous.

“I think it’s very humanizing. They share with you this very vulnerable moment. They are just like any other ‘Roadshow’ guest,” says “Antique Roadshow” executive producer Marsha Bemko.

Kerrigan gets a pair of her Olympic medals appraised as well as several competitive costumes, including the Vera Wang wedding dress outfit she wore at the 1992 Olympics. A torch from the 1996 Summer Olympics that she bought for $300 as part of a relay is now worth as much as $7,000.

Reynolds wanted to know about the value of a Langston Hughes letter, an advanced reader copy of Claude Brown’s “Manchild in the Promised Land” and a first edition signed copy of Toni Morrison’s “Beloved.” Merkerson has a collection of Black memorabilia, and Pepper has a golf cup and an heirloom table.

Leno needs a lot more help from the team. He and his wife were instantly smitten by a 16,000-square foot estate in Newport, Rhode Island, and bought it pretty much on the spot, with all the furnishings. But he has no idea what he’s got, from paintings to sculptures.

“He did knock on the door and buy everything — ketchup included — and doesn’t know what’s in there. So it was a real chance for us to help him,” says Bemko.