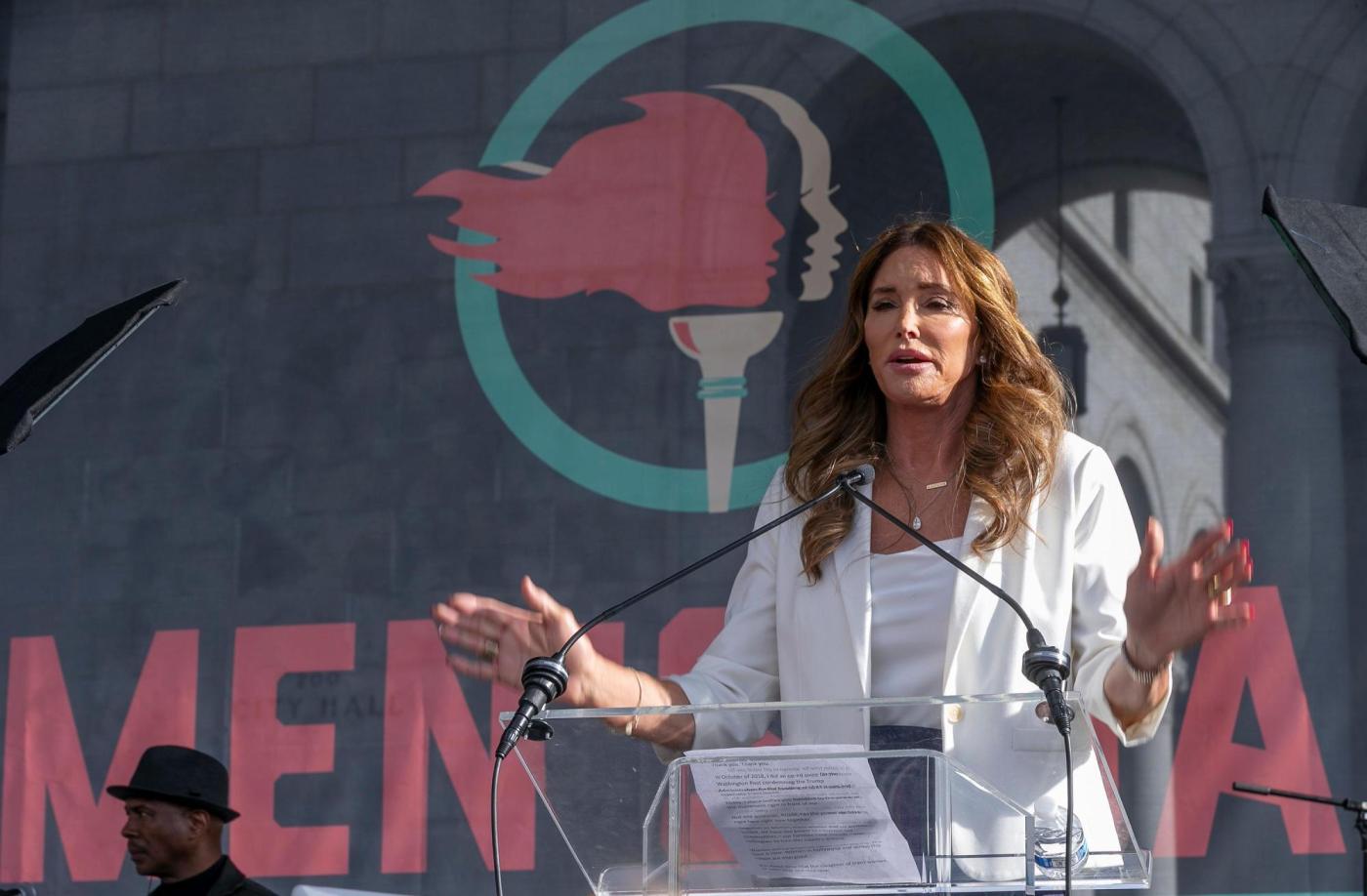 Jenner, a 1976 decathlon Olympic gold medalist who came out as a transgender woman in 2015, told a TMZ reporter on Saturday that it’s “a question of fairness.”

“That’s why I oppose biological boys who are trans competing in girls’ sports in school. It just isn’t fair. And we have to protect girls’ sports in our schools,” Jenner said Saturday during a brief interview in a Malibu parking lot.

It was Jenner’s first comment on the controversial issue since announcing her candidacy to replace Gov. Gavin Newsom in a recall election. Five states have passed laws or implemented executive orders this year limiting the ability of transgender youths to play sports or receive certain medical treatment. There’s been a vehement outcry from supporters of transgender rights.

Jenner, a Republican, supported Donald Trump in the 2016 presidential election but later criticized his administration for some discriminatory actions against transgender people.

Many transgender-rights advocates have criticized Jenner, saying she has failed to convince them that she is a major asset to their cause.

Elon Musk’s pointed jabs at journalists: From shutting down Tesla’s media relations offices to accusing reporters of being ‘holier than thou’

Dodgers pitcher Dustin May will have Tommy John surgery, out for the year