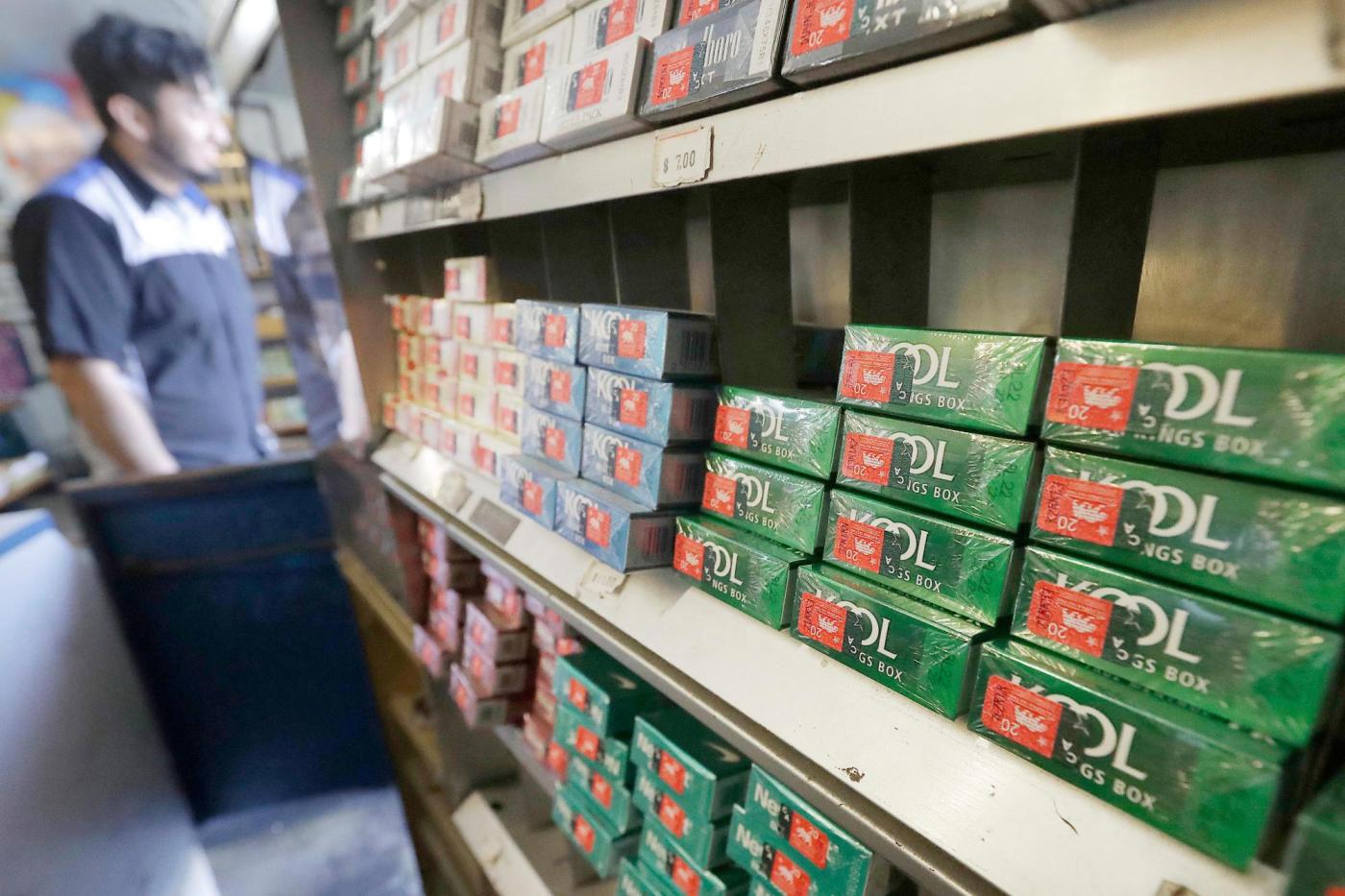 The Food and Drug Administration has attempted several times to get rid of menthol but faced pushback from Big Tobacco, members of Congress and competing political interests in both the Obama and Trump administrations. Any menthol ban will take years to implement and will likely face legal challenges from tobacco companies.

Thursday’s announcement is the result of a lawsuit filed by anti-smoking and medical groups last summer to force the FDA to finally make a decision on menthol, alleging that regulators had “unreasonably delayed” responding to a 2013 petition seeking to ban the flavor.

The deadline for the agency’s response was Thursday. The FDA said it aims to propose regulations banning the flavor in the coming year and declined to speculate on when the rule would be finalized.

The action would also ban menthol and fruity flavors from low-cost, small cigars, which are increasingly popular with young people, especially Black teens.

“We will save save hundreds of thousands of lives and prevent future generations from becoming addicted smokers,” said Dr. Janet Woodcock, the FDA’s acting commissioner.

She cited research estimates that banning menthol would prevent 630,000 tobacco-related deaths over 40 years, more than a third of them among African Americans.

Menthol is the only cigarette flavor that was not banned under the 2009 law that gave the FDA authority over tobacco products, an exemption negotiated by industry lobbyists. The act did, though, instruct the agency to continue to weigh banning menthol.

10 blue chairs you can find on Amazon

The flavor’s persistence has infuriated anti-smoking advocates, who point to research that menthol’s numbing effect masks the harshness of smoking, likely making it easier to start and harder to quit.

The mint-flavored cigarettes are overwhelmingly used by young people and minorities, particularly Black smokers, 85% of whom smoke menthols. That compares to about a third of white smokers.

“The science is there, the data is there, so why are these products still on the market?” said Carol McGruder of the African American Tobacco Control Leadership Council.

Colorado reckons with high-potency marijuana and its impact on children

Her group sued along with Action on Smoking and Health, the American Medical Association and the National Medical Association, which represents Black physicians. After the FDA announcement the groups promised to keep pushing for swift implementation: “this is not the end of this fight, only the next stage.”

“There was a specific, intentional focus on creating the next generation of …read more

49ers’ 2022 NFL Draft outlook: Could be historic absence in first round

Rome jury convicts 2 US youths in slaying of police officer