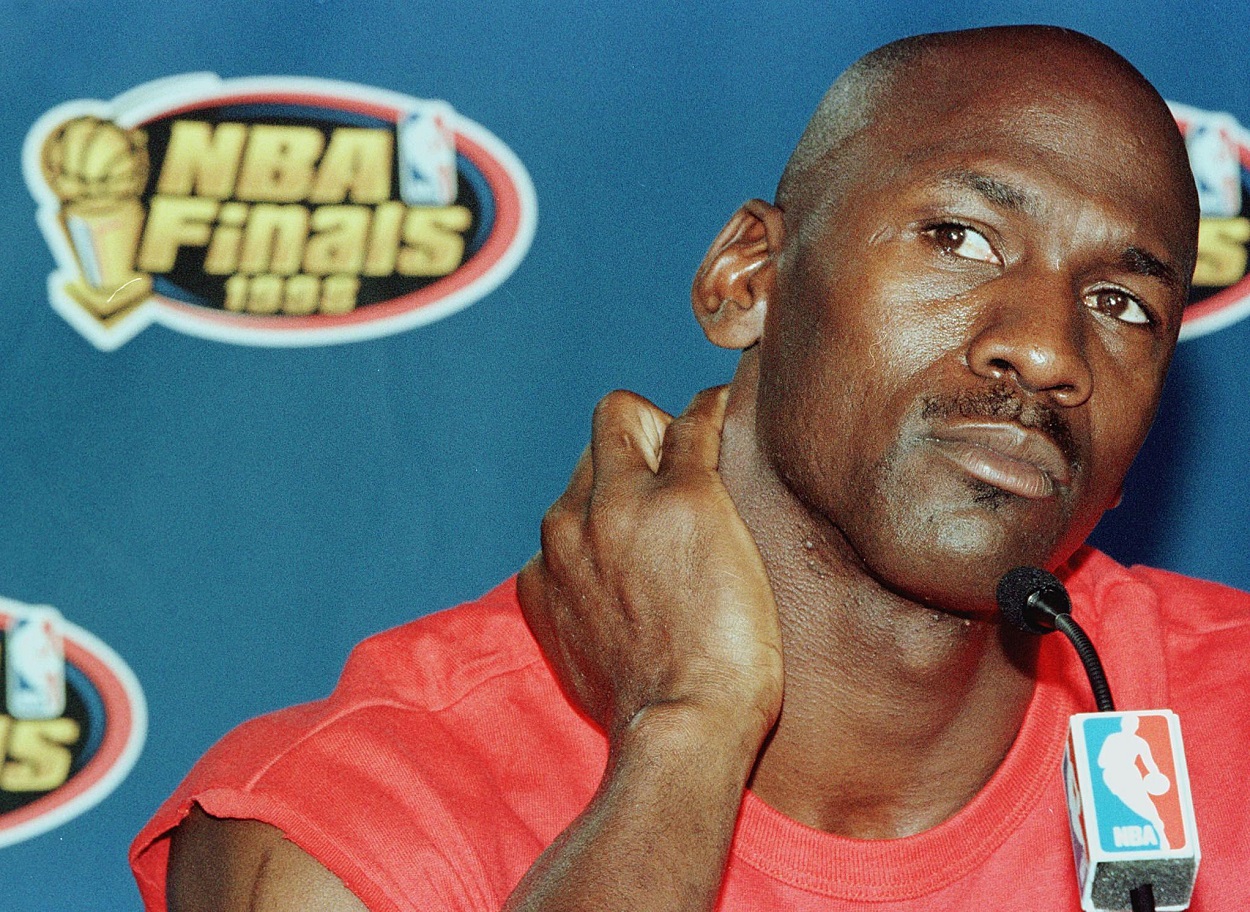 Michael Jordan is arguably the greatest basketball player of all time. No, we’re not here to get into any of that nonsense with LeBron James or Kareem Abdul-Jabbar or Kobe Bryant or anyone else that has a valid argument for that title. No, today we’re just here to talk a little money as we take a look at the all-time NBA earnings list and see where MJ ranks. Easy enough, right? And just to get this out of the way, Jordan made more money than Kareem but made almost four times less than both LeBron and Kobe.

Taken with the third overall pick in the 1984 NBA draft out of North Carolina, Michael Jordan played parts of 15 NBA seasons, 13 with the Chicago Bulls and two with the Washington Wizards.

In those 13 seasons, Jordan was a six-time NBA champion, a six-time NBA Finals MVP, a five-time NBA MVP, a 14-time All-Star, and a three-time All-Star Game MVP. He was an 11-time All-NBA selection (10 First Team, one Second Team), a nine-time All-Defensive First Team selection, and was named 1988 Defensive Player of the Year. MJ was a 10-time scoring champion, a three-time steals leader, and a two-time Slam Dunk Contest winner.

MJ made just under $94 million in his career

RELATED: Scottie Pippen Actually Made More Money in the NBA Than Michael Jordan

In 15 NBA seasons, Jordan made just under $94 million ($93,772,500 to be exact) with more than $63 million of that total coming in his final two seasons with the Bulls, the only two seasons in which he led the league in salary. Here’s a year-by-year breakdown of what MJ made on the court. It should be noted that Jerry Reinsdorf continued to pay Jordan during his first retirement, which is why you’ll see the 1993-1994 season listed below.

RELATED: The List of Players Who Made More Money Than Michael Jordan When the Chicago Bulls Went 72-10 is Insane

As the salaries for those playing the 2020-2021 NBA season haven’t yet been paid in full, we’ll keep those figures out of this for the purposes of this article. So with that being said, at the time of this writing, Jordan ranks 131st on the all-time NBA earnings list.

Soon after Jordan retired the second time, NBA salaries exploded thanks to highly lucrative media deals as the league’s popularity was at an all-time high, mainly thanks to Jordan and the Bulls. So essentially every player that’s made ridiculous money over the last two-plus …read more

1993 NFL Draft: Where Are All of the 1st-Round Picks From Jerome Bettis and Willie Roaf’s Class Now?