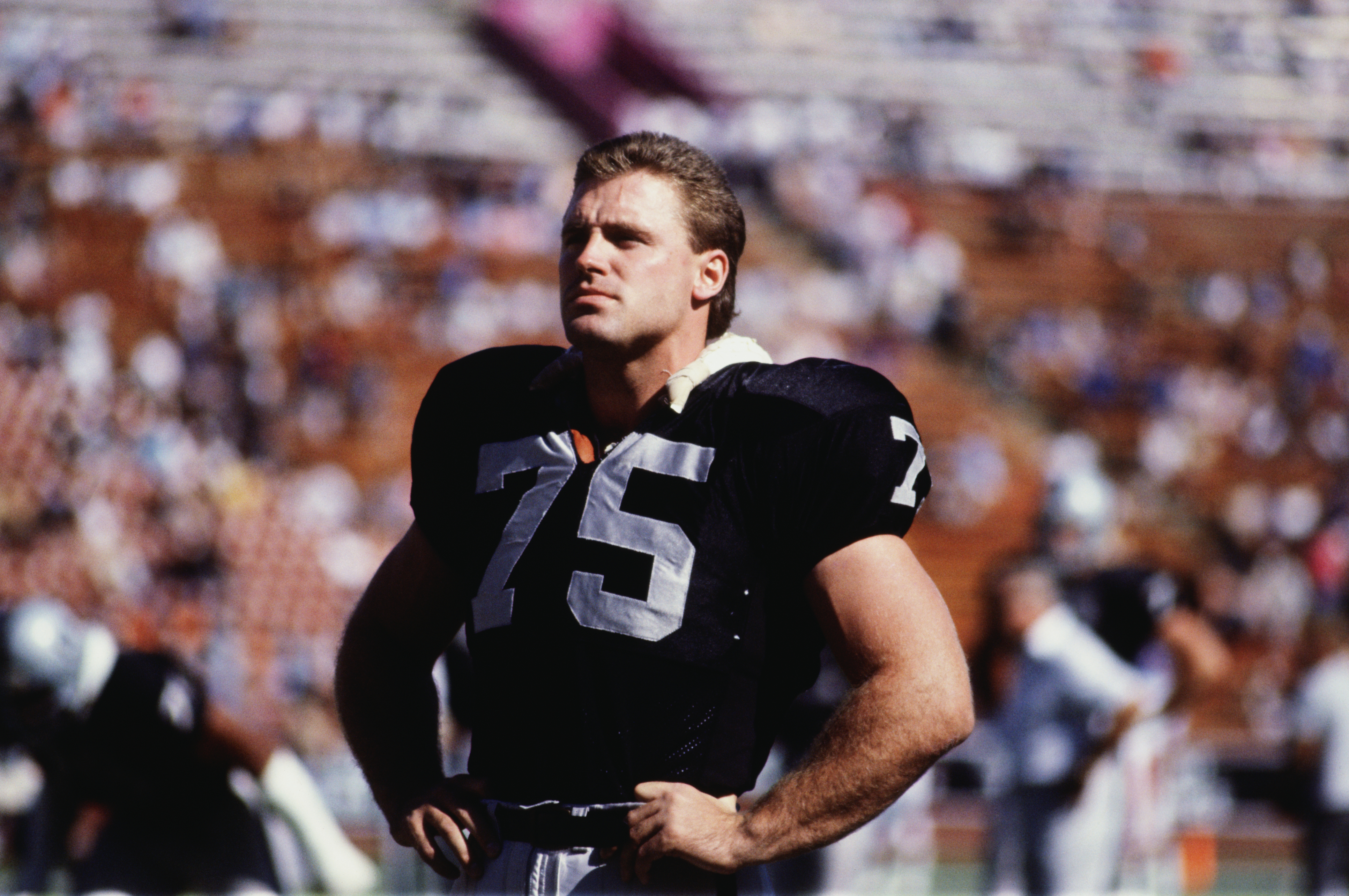 For dedicated NFL fans, the most exciting part of the offseason is the draft. The draft gives struggling teams a chance to add potential stars to their roster. More successful franchises, meanwhile, try to find useful role-players later in the draft. Of course, not all draft classes are stocked with the same talent.

The 1981 class was easily one of the most stacked drafts in NFL history. In particular, that draft had an overwhelming amount of defensive talent, including Lawrence Taylor, Kenny Easley, Howie Long, and others. Let’s look at the 1981 draft’s case as the greatest defensive class in NFL history.

The 1981 draft’s Hall of Fame contingent

It’s no exaggeration to say that the 1981 class contained arguably the greatest number of impact defenders of any draft. One statistic amply illustrates that fact: seven of the 1981 draftees went on to be enshrined in the Pro Football Hall of Fame after retirement.

Defensive end Howie Long enjoyed an equally lengthy career, spending 13 seasons with the Oakland Raiders. In that time, he made eight Pro Bowl teams, received three First-team All-Pro selections. He also won one NFL Defensive Player of the Year award, and one championship. Long entered the Hall of Fame in 2000.

Linebacker Mike Singletary spent 12 years playing for the Chicago Bears. His resume includes 10 Pro Bowls, 7 First-team All-Pro selections, two NFL Defensive Player of the Year awards, and one Super Bowl victory. Singletary was inducted into the Hall of Fame in 1995.

Lawrence Taylor, Ronnie Lott and George Rogers made AP All-Pro – in 1981. Who deserves to make it this year? https://t.co/xwyK5HLjwf pic.twitter.com/q1PYPlSqTS

Arguably the most accomplished defensive player of the 1981 draft was defensive back Ronnie Lott. In a 14-year career spent mostly with the San Francisco 49ers, Lott made 10 Pro Bowls, eight First-team All-Pros, and won four Super Bowls. He also twice led the NFL in interceptions. His 63 career interceptions put him at number eight on the all-time list. He entered the Hall of Fame in 2000.

In his 15-year career, spent mostly with the New Orleans Saints, Rickey Jackson made six Pro Bowls, received five Second-team All-Pro selections, and won one Super Bowl. He made the Hall of Fame in 2010.

Coca-Cola is still the real thing for Sen. Cynthia Lummis despite the company infuriating many Republicans (KO)