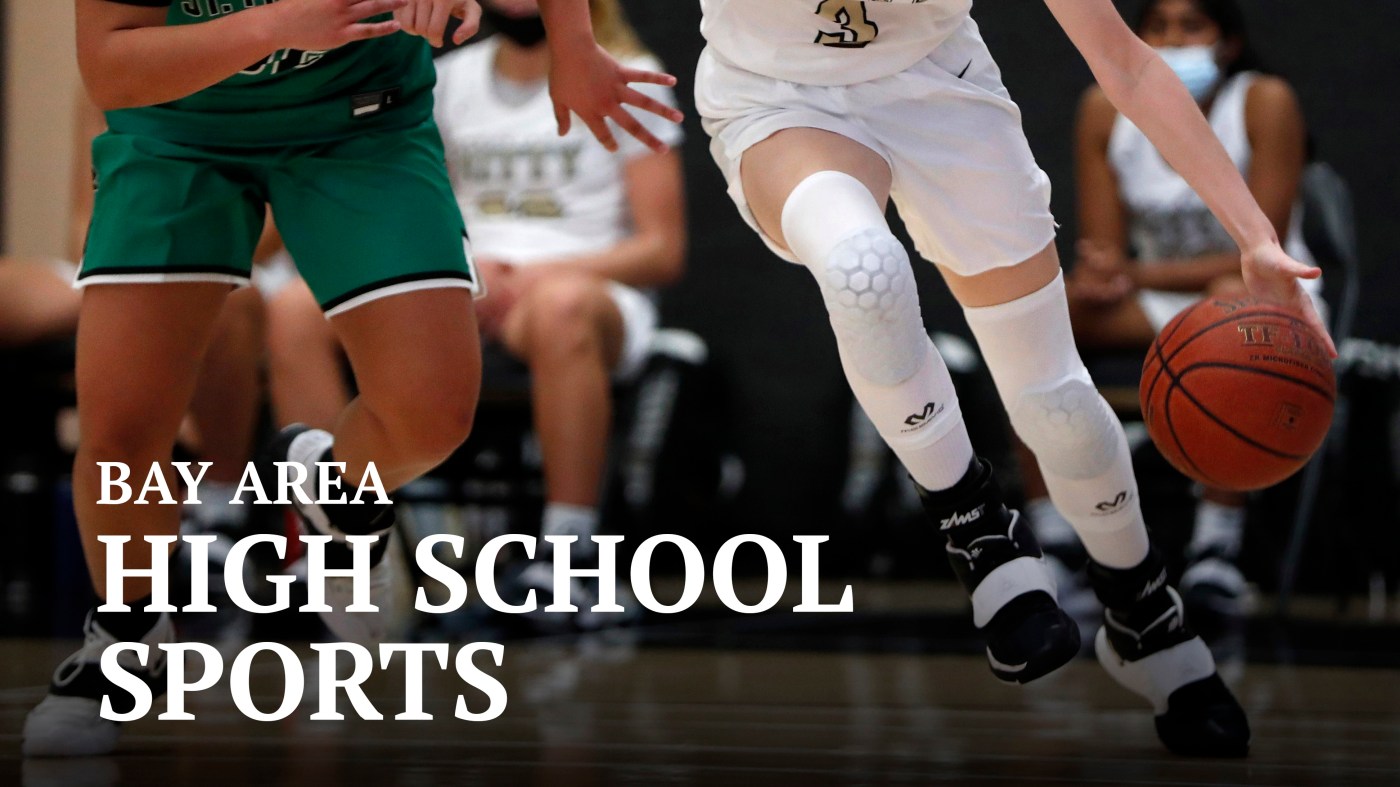 Months after reaching its original decision to pull out of postseason play and two weeks since affirming that choice, the Santa Clara Valley Athletic League Board of Managers voted Friday to reverse that decision following outcry from players and parents.

Any SCVAL team that qualifies for Central Coast Section playoffs will be allowed to participate, after the Board voted 11-1 in favor with two abstentions. The vote came in the board’s second emergency meeting in a span of just over two weeks and was a reversal of the unanimous decision made at the first meeting to maintain the postseason ban.

After commissioner Brad Metheany noted the lack of public comment following the April 29 meeting, students and parents responded with a deluge of letters and even the threat of a lawsuit. Stakeholders said they weren’t given the proper notice of the earlier meeting, which is required under the Brown Act, and made sure their voices were heard Friday.

Public comment extended well beyond the allotted 30 minutes on Friday with athletes, parents and coaches expressing near-unanimous support for reinstating the playoffs for eligible teams.

Kami Tomberlain, Cupertino High’s principal, said she heard from a softball player concerned about missing her graduation ceremony if they were to advance to the playoffs but voted in favor of the motion nonetheless.

President Greg Shelby, Santa Clara High’s principal, was the only board member to vote against reinstating postseason eligibility.

“I draw a huge distinction between regular season play and playoffs,” Shelby said prior to the vote. “I view the regular season as a social and emotional tool for our kids, whereas playoffs are extra.”

Shelby also said that while COVID-19 case numbers are improving around Santa Clara County, that’s not as true in outlying counties included in the CCS.

“We are the 14 schools that are frankly probably the safest to play,” Shelby said. “It causes great pause for me to play teams that are from areas that don’t have as good of condition as we have here.”

Wilcox High’s Kristin Gonzalez reversed her vote from two weeks ago but made it clear it was motivated by the “respectful” protests by students, rather than the more abrasive tone taken by some parents.

Prep roundup: No. 3 Mitty sizzles past No. 2 Dublin in boys basketball

One in 10 EU nationals ‘considering leaving UK after June’

DJ Khaled, HER, And Migos Perform ‘We Going Crazy’ At The 2021 Billboard Music Awards

Prince Charles lawyers up against claims he’s the ‘royal racist’

USC comeback attempt falls short in loss to No. 13 BYU