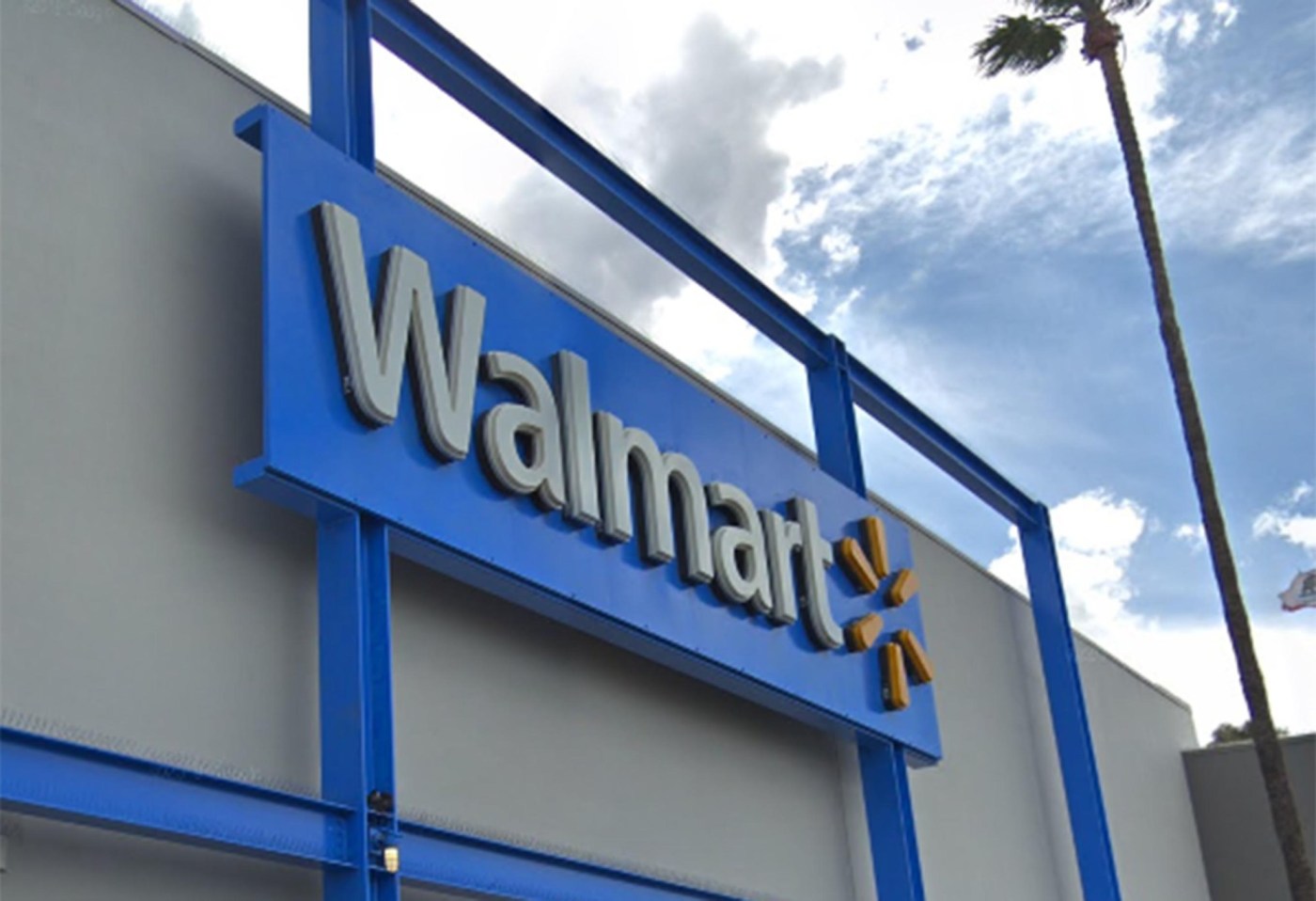 Walmart said it hasn’t agreed to partner with Litecoin, refuting a statement earlier Monday that sent the cryptocurrency soaring.

The statement that was released via GlobeNewswire isn’t authentic, a Walmart representative confirmed to Bloomberg News. The company is in the process of trying to learn more about the release.

GlobeNewswire issued a statement at 9:30 a.m. in New York saying that the world’s largest retailer had agreed to partner with Litecoin and accept the cryptocurrency as payment. Litecoin had soared as much as 33% on the announcement, with other cryptocurrencies gaining as well. Litecoin erased almost all of its gain, rising 1.2% at 11:07 a.m. in New York. Walmart shares fell less than 1% after earlier trading in positive territory.

A spokesperson for Intrado, which operates GlobeNewswire, said the company is removing the release from its website and is investigating the incident. Intrado distributes 200,000 press releases per year, according to its website. A representative for the Litecoin Foundation declined to comment.

The debacle highlights how cryptocurrency investors can profit from hoaxes. And with no central authority overseeing them, it’s unclear what companies can do in response. The statement included what was purported to be a quote from Walmart’s chief executive officer and resembled the official statements that public companies use to announce news to the market.

While hoaxes that move asset prices crop up in financial markets from time to time, cryptocurrencies would seem to provide particularly fertile ground for deceivers. Unlike stocks, trading is mostly untraceable — scammers leave few tracks for regulators. It takes very little to influence trading of notoriously volatile assets in the space. Traders have become conditioned to expect hysterical price reactions to the flimsiest news — when, say, Elon Musk namechecks a project on Twitter.

Like many companies, Walmart has indeed expressed interest in cryptocurrencies and blockchain, however. The Bentonville, Arkansas-based company advertised a position earlier this year to develop a blockchain strategy. The position is responsible for “developing the digital currency strategy and product roadmap” and identifying “crypto-related investment and partnerships,” according to an August job posting on the retail giant’s website.

The 4 best prenatal vitamins in 2021, backed by OB-GYNs and dietitians