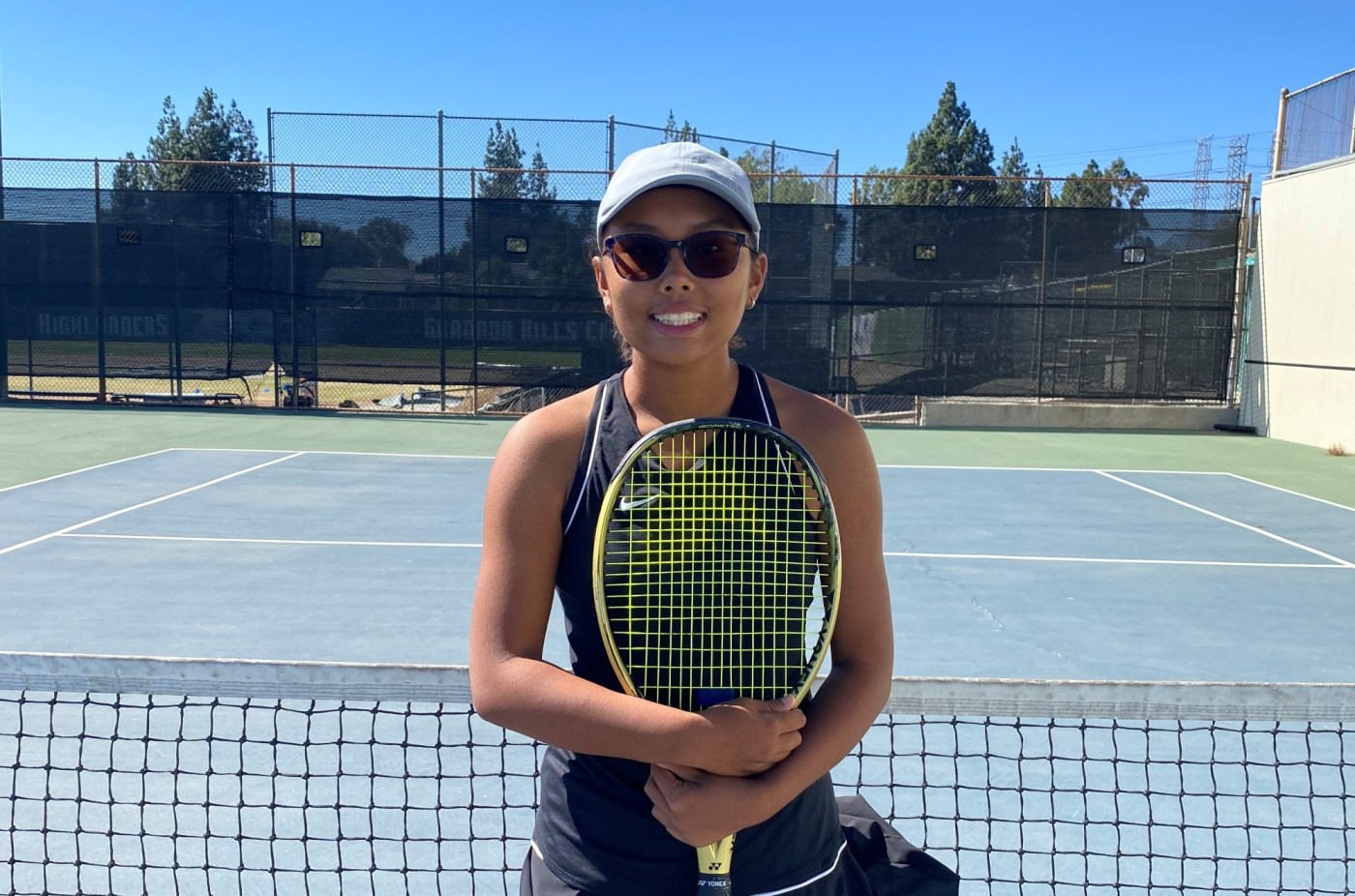 Noteworthy: Nguyen is somewhat of a freshman phenom for the Granada Hills girls tennis team. She has been the team’s No. 1 or 2 singles player all season, and has yet to lose a match. Last week, she won both her matches in dominating fashion in victory against Chatsworth (8-0) on Tuesday before taking down Thursday’s singles matchup against Cleveland 8-1

“She’s a good all around player, but her forehand is her best shot,” coach Troy Aiken said.

11-year-old shot inside residence in Bronzeville