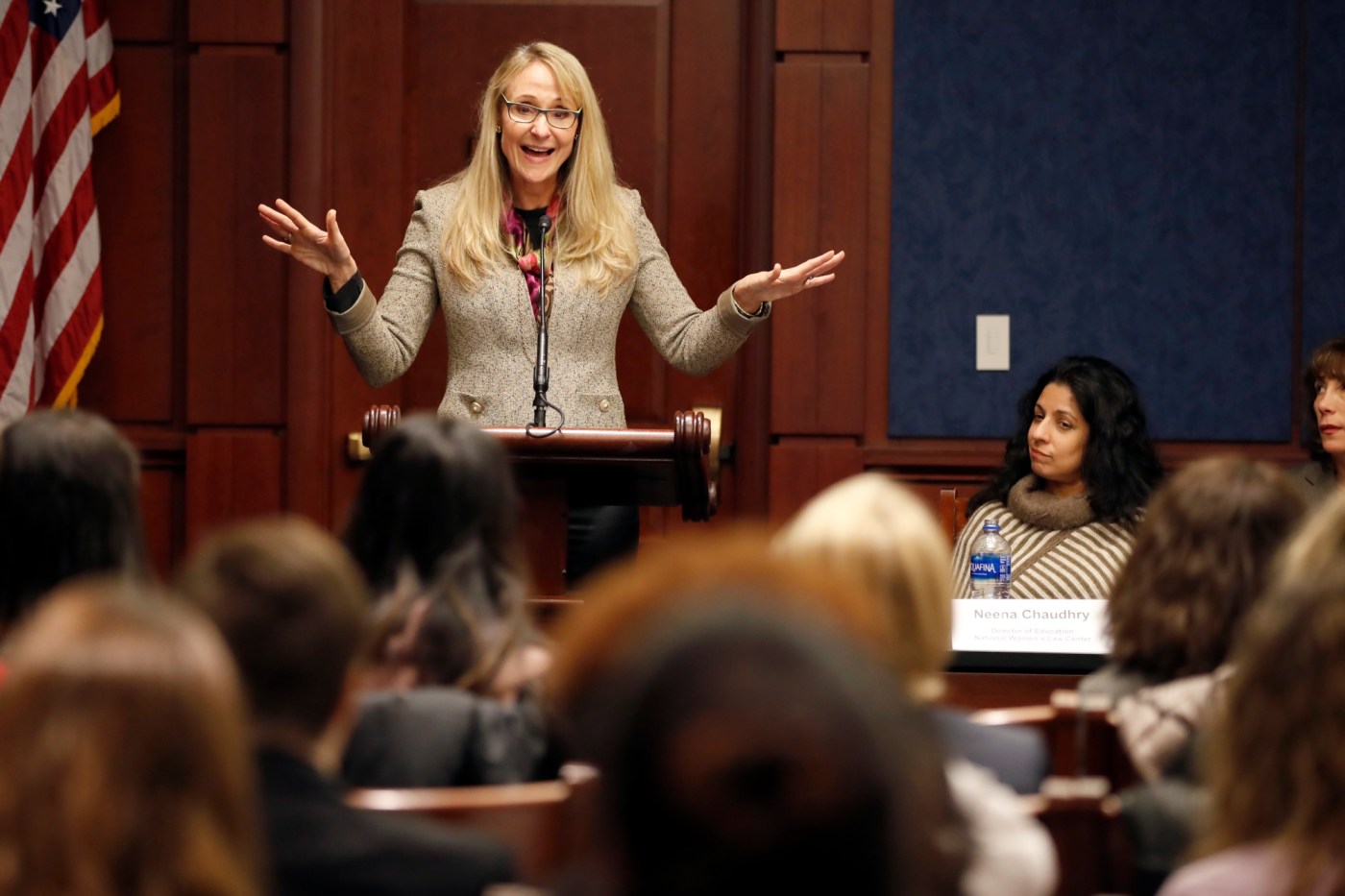 Hogshead-Makar’s persistent advocacy for athlete safety as well as gender equity issues in sports caught the attention of Capitol Hill, the media and academia.

It also made her unpopular with top executives and board members at the USOPC and Olympic sport NGBs and created discomfort with officials with the Women’s Sports Foundation, a non-profit founded by Billie Jean King that for five decades has been the self-proclaimed leading organization in advocating for girls and women in sports.

The Women’s Sports Foundation in August 2014 offered Hogshead-Makar a two-year contract extension that would pay her $10,000 a month to serve as the organization’s senior director of advocacy, a consulting position.

The offer, however, came with a stipulation: Hogshead-Makar could not publicly discuss or write about sexual abuse or harassment, according to a letter of agreement and other WSF documents obtained by the Southern California News Group.

“The Women’s Sports Foundation positions themselves as THE voice for women in sports,” Hogshead-Makar said in an email to SCNG. “Yet they decided, ‘No, the WSF doesn’t want to protect girls and women from sexual abuse.’”

“Nancy Hogshead’s departure from her roles as a legal advisor and senior director with the Women’s Sports Foundation signaled a fundamental shift in the direction of the organization,” said de Varona, a former WSF president and longtime board member. “Nancy’s absence from the WSF represents a drastic departure from the original intent of the foundation’s legacy to promote and protect girls and women in sport.”

The previously undisclosed, 11-point Aug. 27, 2014 letter of agreement was presented to Hogshead-Makar by then-WSF chief executive Deborah Larkin at a time when the relationship between the WSF and the USOPC was strained over Hogshead-Makar’s criticism of the USOPC, USA Gymnastics and USA Swimming’s handling of sexual abuse cases.

“As a condition of this Letter of Agreement extending the role of the AD on a month to month basis on terms similar to that of the Consultancy Agreement, AD shall not discuss, opine, or participate, either verbally or in writing, as an advocate, expert, or spokesperson regarding sexual abuse, sexual harassment, sexual allegations, or any other issue related to sexual conduct in any manner, shape or form, whether said participation is done …read more

Family of man shot and killed by Chicago cop demand release of video: ‘Police are being unusually silent.’

COVID and the holidays: Is it finally safe to gather for Thanksgiving?