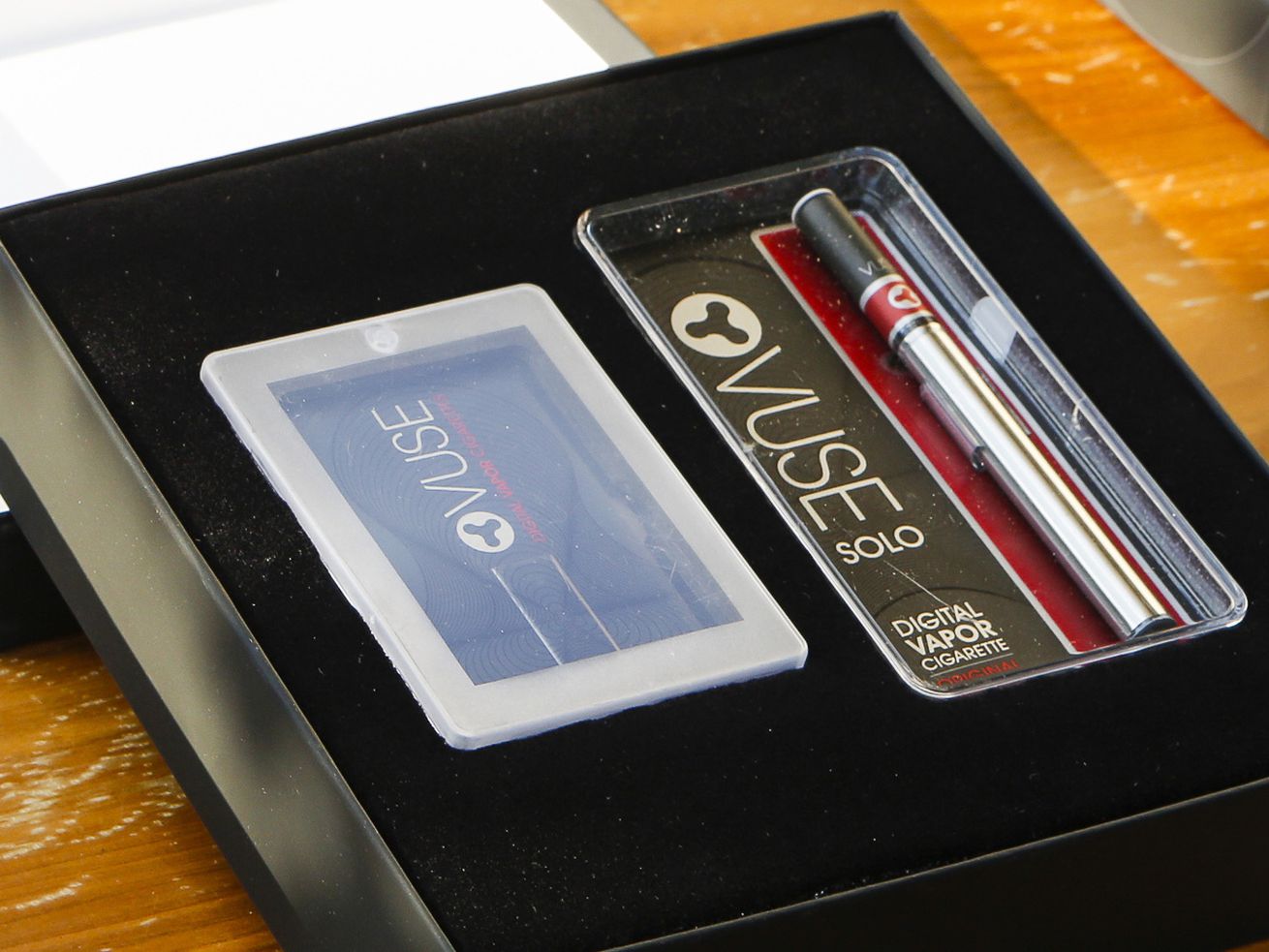 The Food and Drug Administration said data submitted by the company showed its Vuse e-cigarettes helped smokers either quit or significantly reduce their use of cigarettes, the leading preventable cause of death in the U.S.

The Food and Drug Administration said data submitted by the company showed its Vuse e-cigarettes helped smokers either quit or significantly reduce their use of cigarettes, the leading preventable cause of death in the U.S.

Tuesday’s first-of-a-kind decision is part of a sweeping effort by the FDA to bring scientific scrutiny to the multibillion-dollar vaping industry after years of delays.

In September, the agency said it had rejected applications for more than a million e-cigarettes and related products, mainly due to their potential appeal to underage teens. But regulators delayed making decisions on most of the major vaping companies, including market leader Juul.

The FDA’s decision only applies to Vuse’s refillable Solo Power device and its tobacco-flavored nicotine cartridges. The FDA said it rejected 10 other requests from the company for other flavored products, but did not disclose details. The agency is still reviewing the company’s request to sell a menthol-flavored nicotine formula.

“The manufacturer’s data demonstrates its tobacco-flavored products could benefit addicted adult smokers who switch to these products – either completely or with a significant reduction in cigarette consumption.”

E-cigarettes first appeared in the U.S. more than a decade ago with the promise of providing smokers with a less harmful alternative to smoking traditional tobacco cigarettes. The devices heat a nicotine solution in a vapor that’s inhaled.

But there has been little rigorous study of whether the e-cigarettes truly help smokers quit. And efforts by the FDA to begin vetting vaping products and their claims were repeatedly slowed by industry lobbying and competing political interests.

In recent years, the vaping market grew to include hundreds of companies selling an array of devices and nicotine solutions in various flavors and strengths. But the vast majority of the market is controlled by a few companies including Juul Labs, which is partially owned by Altria, and Vuse.

To stay on the market, companies must show that their products benefit public health. In practice, that means proving that adult smokers who use the products are likely to quit or reduce their smoking, while teens are unlikely to get hooked on them.