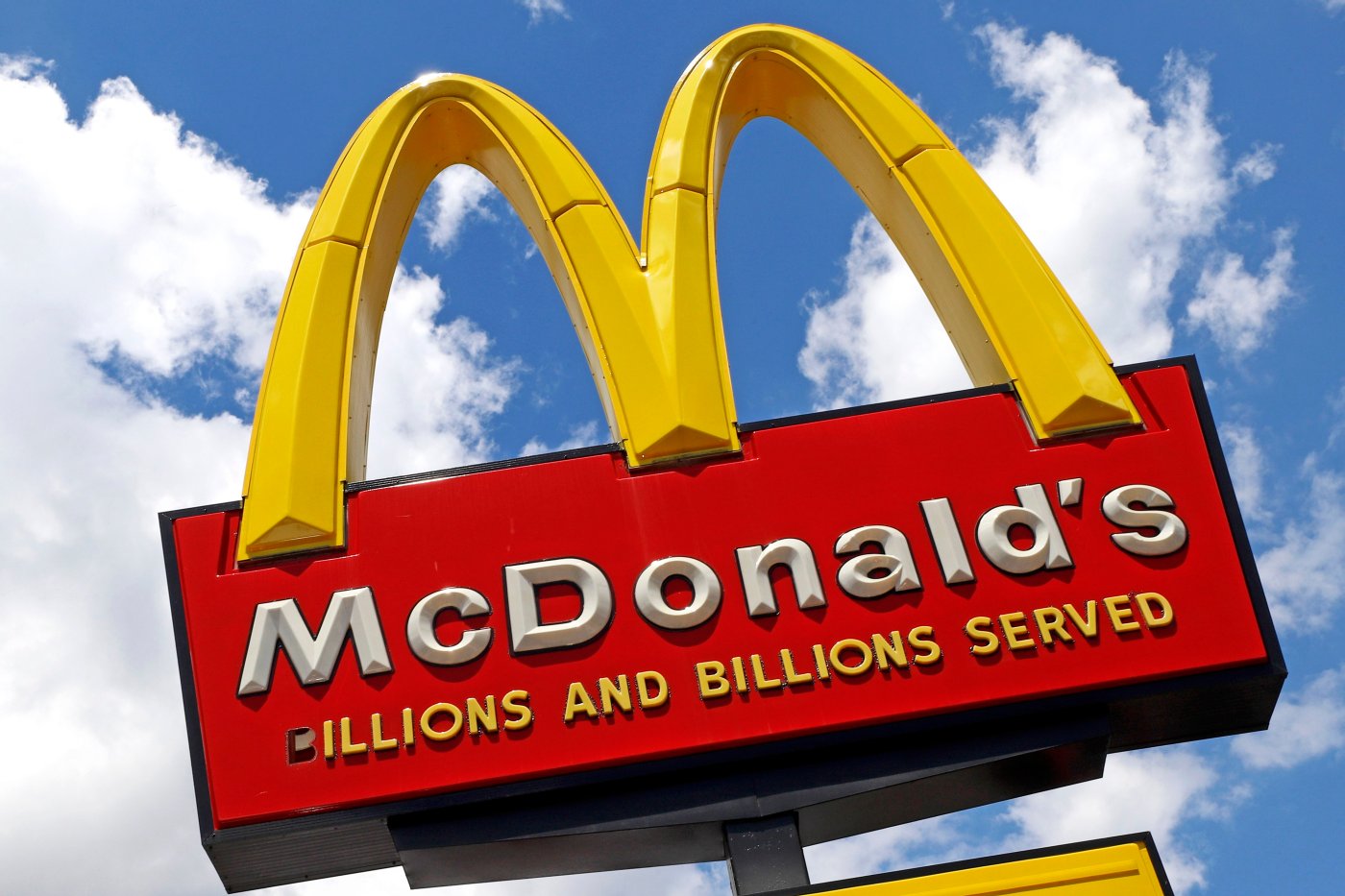 To thank educators for all that they do, McDonald’s is offering teachers and other school staffers free breakfast this week.

Through Friday, Oct. 15, educators need to just show a valid work ID at any McDonald’s drive-thru or counter during breakfast hours, which typically end at 10:30 or 11 a.m.

Meals include your choice of an Egg McMuffin, a Sausage Biscuit or a Bacon, Egg and Cheese Biscuit. All come with hash browns and a medium hot or iced coffee or soft drink.

The offer is one meal per day, so educators may stop by every morning to claim their free breakfast.

“Together with our owner/operators, we’re proud to serve the people who make our communities a better place, and this is an important time to say thank you to some of our everyday heroes,” Joe Erlinger, president of McDonald’s USA, said in a statement. “We were honored to give away 12 million free Thank You Meals to first responders and healthcare workers last year and now, with educators going above and beyond, we’re excited to recognize them in a way only McDonald’s can.”

7 incredible Bay Area things to do this weekend, Oct. 8-10

McDonald’s also is inviting customers to honor the special teachers in their lives with a social media message using #ThankYouMeal on Twitter, TikTok or Instagram, through Friday. The restaurant chain will highlight some of those teachers with recognition ranging from social media shout-outs to breakfast delivery at their schools.

Bears QB Justin Fields says rivalry with Packers isn’t about him and Aaron Rodgers. But it is.