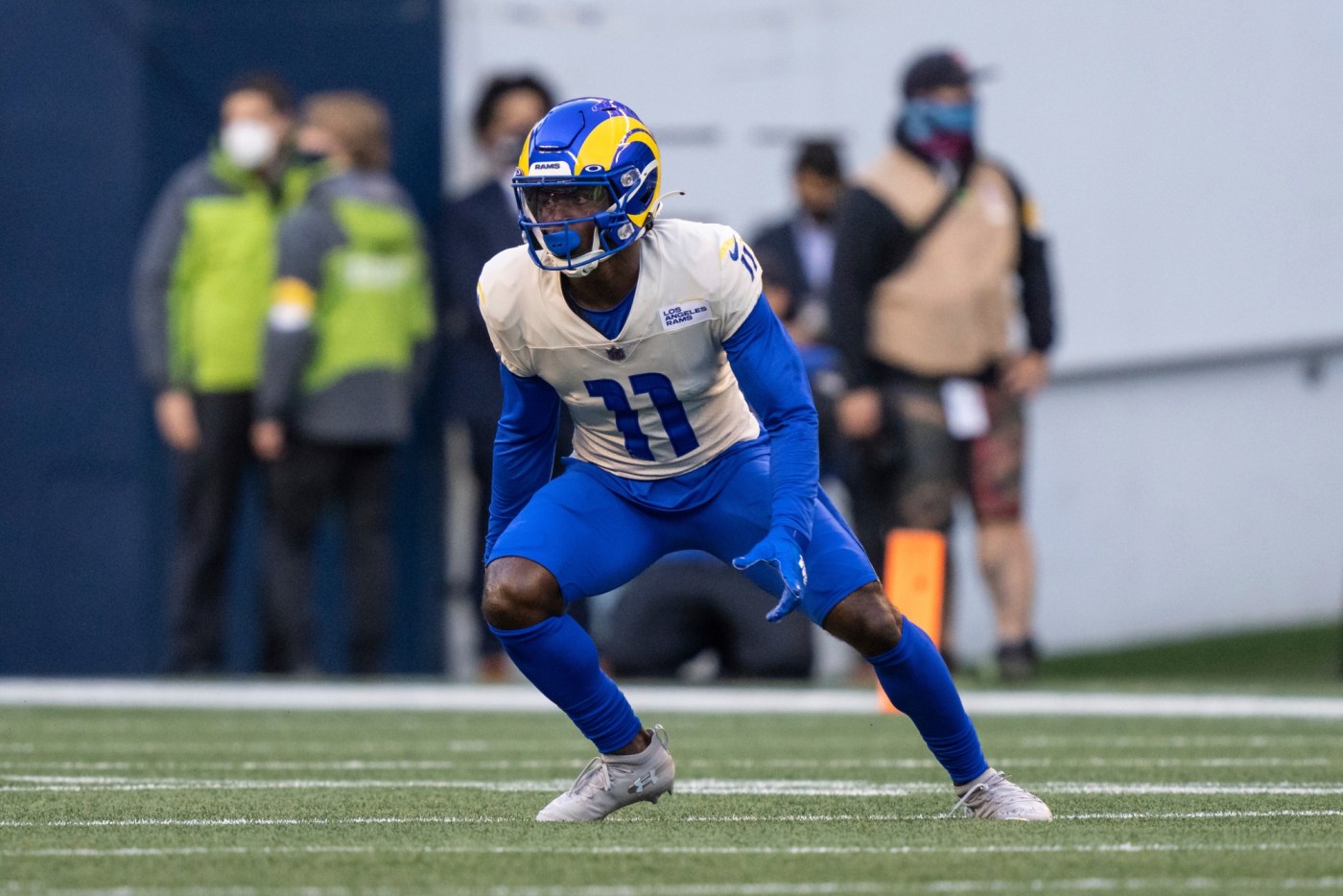 The move was expected after Coach Sean McVay said Monday that Williams would “likely” miss the Rams’ game against the New York Giants on Sunday and probably go on injured reserve with an ankle injury sustained in the 26-17 victory over the Seattle Seahawks last week.

In a related move, the Rams activated offensive lineman Tremayne Anchrum from injured reserve after he suffered a knee injury in the preseason finale against the Denver Broncos on Aug. 28.

With Williams out and the top two cornerback spots held by Jalen Ramsey and rookie Robert Rochell, the Rams are likely to need David Long and a practice squad player to step up starting Sunday. The cornerbacks on the practice squad are Dont’e Deayon, Kareem Orr, Tyler Hall and J.R. Reed.

Warriors ask Draymond Green to be more aggressive on offense

No cameras at Smollett trial next month, judge rules as he denies ‘Empire’ actor’s latest attempt to dismiss charges