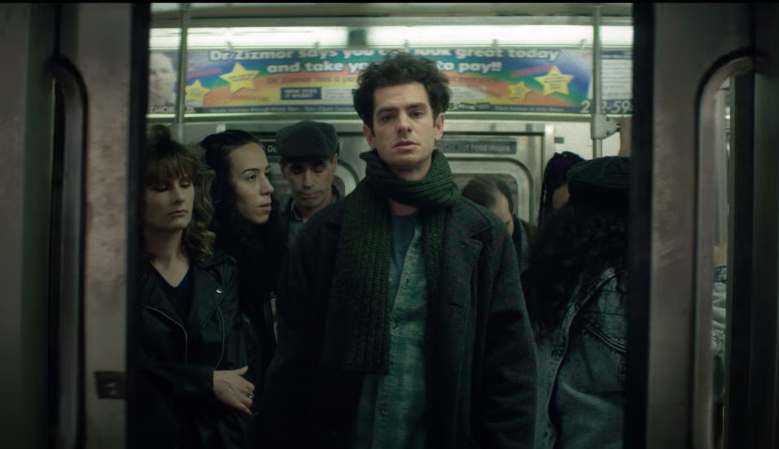 The hybrid festival will feature both in-person screenings and events as well as virtual screenings. The festival will also include a gala event celebrating AFI Life Achievement Honoree Julie Andrews. Citing health and safety as a top priority, the festival is requiring all in-person attendees to be fully vaccinated.

Passes for AFI FEST 2021 are now available online and individual tickets will be available to AFI members on October 19 and the general public on October 20. Check out the full feature lineup for AFI Fest 2021 below.

Banksy painting that shredded itself at auction sells again for £18,500,000

Where is the line between life and art?