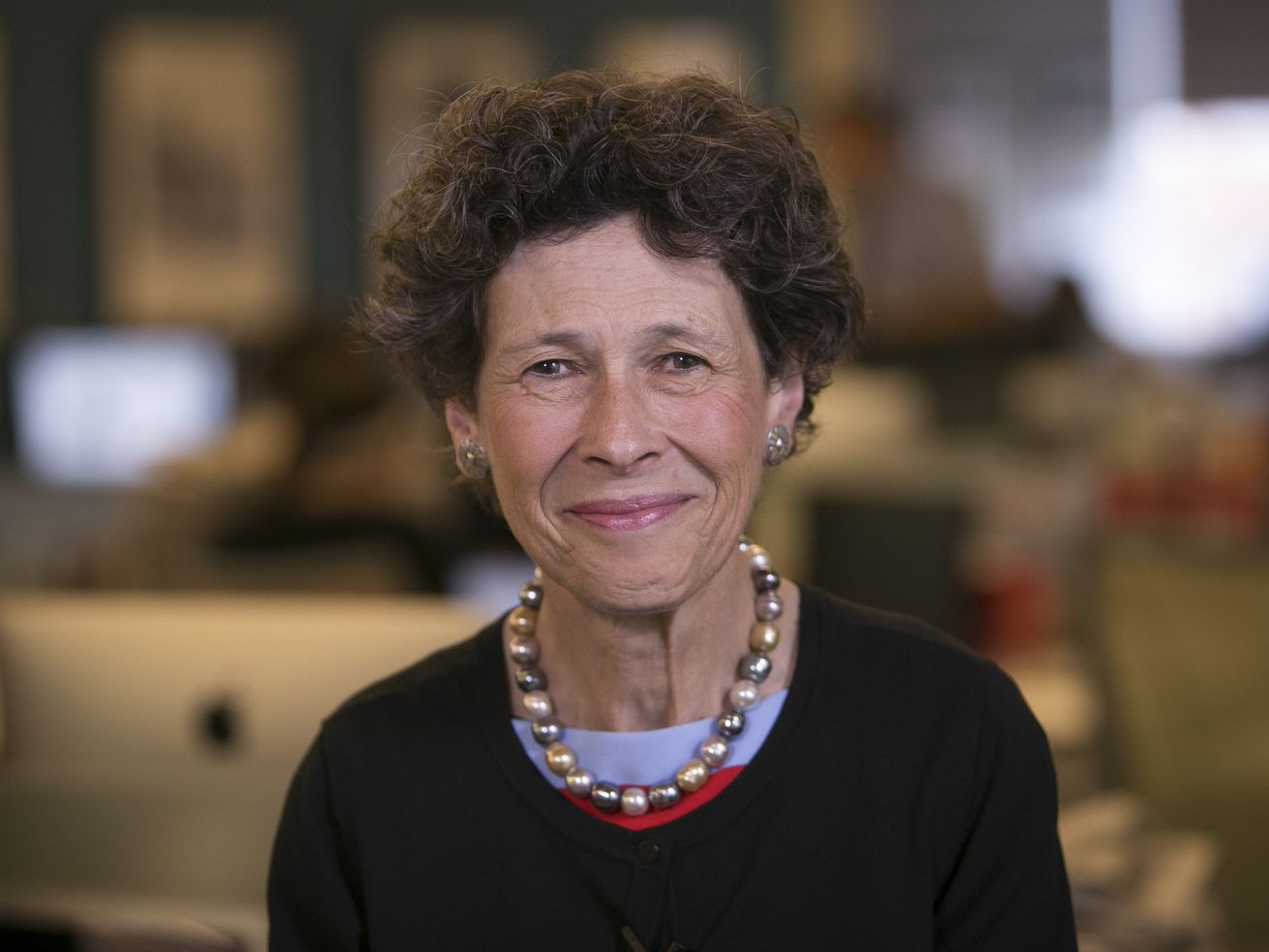 The Metropolitan Water Reclamation District’s emerging identity as a force against climate change could be eroded with Debra Shore’s exit.

We urge Gov. J.B. Pritzker to appoint someone with strong environmental credentials to replace Debra Shore on the board of the Metropolitan Water Reclamation District.

The governor’s choice also should be someone who is prepared to run in 2022 for the remainder of Shore’s term, given how wide open the board’s elections may be next year and the need to make sure the board remains a progressive force against climate change.

On Tuesday, EPA Administrator Michael S. Regan announced that President Biden will appoint Shore, who has been a leading voice for water quality and management, to become EPA’s regional administrator for Region 5, which covers six states, including Illinois, and 35 tribes. In Shore’s time on the MWRD, she has helped move the agency into a new era of environmental leadership. Shore has not yet submitted her resignation to the MWRD but is expected to do so.

Candidates for three open six-year terms on the MWRD board will appear for Democratic Party pre-slating on Thursday and Friday. They will introduce themselves to the party’s slatemakers, but no voting will take place at that time. Shore’s unfinished two-year term also will be on the November 2022 ballot. MWRD President Kari Steele will leave the board if she wins her race next year for county assessor, and Commissioner Josina Morita is running for Cook County Board.

At the moment, it appears that four of the five MWRD seats that could be up for election or appointment next year may not include an incumbent. With that many new members, the nine-member board’s emerging identity as a force for progressive environmentalism could be threatened. The right appointment by Pritzker could stabilize the ship.

In the past, the MWRD had been a leader in addressing flooding and basement backups with its Tunnel and Reservoir Plan, which went on line in 1981. But in the years since Shore joined the board, it has put a greater priority on protecting Cook County’s fresh water, helping the county adapt to climate change, using the landscape to capture water before it gets into the sewers and other forward-looking programs.

As a commissioner, Shore traveled Cook County to campaign for an end to unused pharmaceuticals being flushed into toilets, from which they would flow into waterways and contaminate fish and other aquatic life. She was once the only advocate on the board for disinfecting discharge from sewage treatment plants, which has become standard practice at the MWRD’s two biggest plants. And she and board member Marcelino Garcia led the way for the development of the first MWRD strategic plan that includes strong input from the board itself, rather than deferring almost entirely to …read more