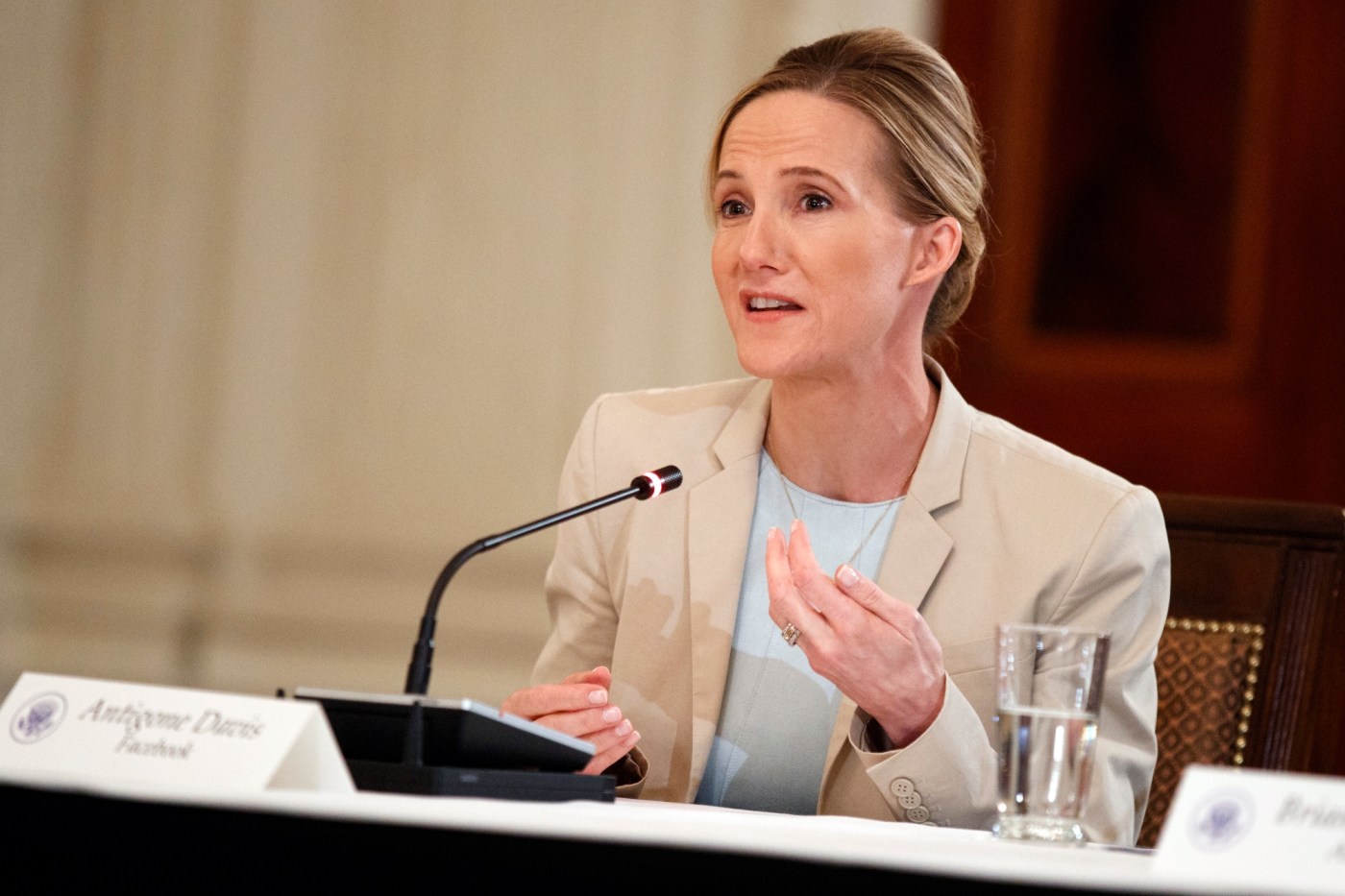 Facebook will expand its policies on harassment to remove more harmful content, the company said Wednesday in its latest change following congressional testimony from a whistleblower who faulted the social media giant for not doing enough to stop harmful content.

Under the new, more detailed harassment policy, Facebook says it will bar content that degrades or sexualizes public figures, including celebrities, elected officials and others in the public eye. Existing policies already prohibit similar content about private individuals.

Lastly, the company based in Menlo Park announced it will ban all coordinated harassment, in which a group of individuals work together to bully another user. That change will apply to all users.

“We do not allow bullying and harassment on our platform, but when it does happen, we act,” Antigone Davis, Facebook’s head of global safety, wrote in a blog post.

The changes come amid mounting criticism of the company’s handling of hate speech, misinformation and negative content. Concerns about harassment range from teenagers bullying each other on Instagram to the coordinated abuse of journalists and dissidents by groups linked to authoritarian governments.

Last week, former Facebook data scientist Frances Haugen told Congress that the company has done too little to address its responsibility for spreading harmful content, and too often chooses profit over its users’ best interests.

Days later, the company announced that it would introduce new features designed to protect kids, including one encouraging them to take a break from the platform.

Celebrities, even those who profit handsomely off Facebook and Instagram, haven’t been shy about criticizing the company.

In an interview earlier this year with The Associated Press, singer and actress Selena Gomez said she began pressing tech companies like Facebook to clean up their sites in 2017 after a 12-year-old commented on one of Gomez’s Instagram posts: “Go kill yourself.”

“That was my tipping point,” she said. “I couldn’t handle what I was seeing.”

Amanda Seitz in Columbus, Ohio, contributed to this report.