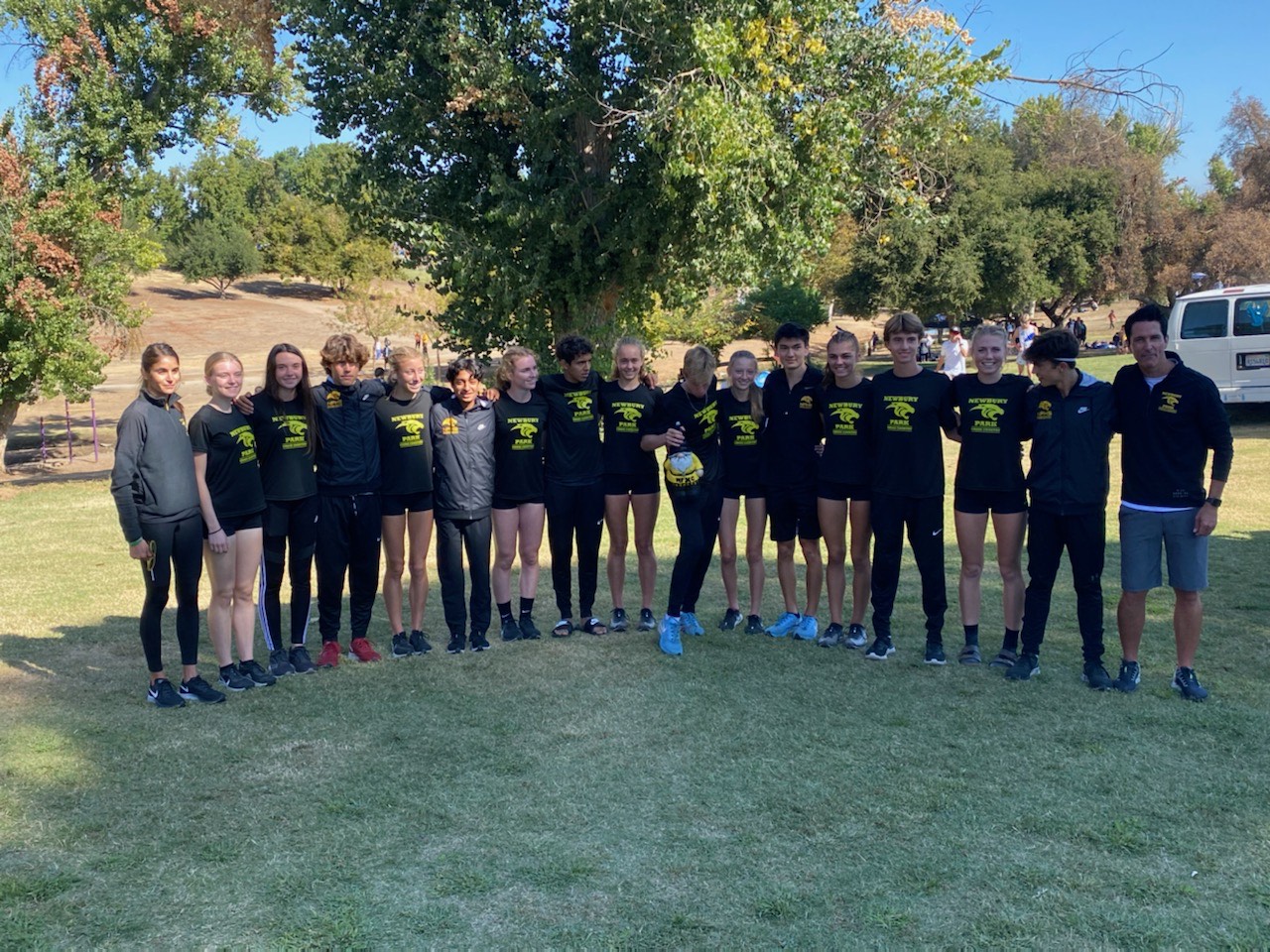 The Newbury Park cross country program knows what’s expected of it, and what it’s capable of. The boys’ team knew it could set a new course record at Woodward Park during the 42nd Asics Clovis Invitational, and so it did.

The Panthers, ranked No. 1 in the latest CIF Southern Section Division 1 poll, clocked a team time of 73 minutes, 37 seconds on Saturday to break the previous record, which was also set by Newbury Park in 2019.

“We knew we could place one, two, three, four in that race and they had to push each other, so I think it was something else to go after,” coach Sean Brosnan said. “It gave them a little bit of motivation to be able to break that record. They executed the plan almost seamlessly and it was great to see them use that motivation to break it.”

The group includes four juniors and one senior, and is constantly pushing each other. The top four rank the best individually in the state, according to Athletic.net.

“I want them to race and I still want them to be competitive and, unfortunately, we can only have one state champion, one national champion later in the season,” Brosnan said. “But it’s just a matter of who has it that day and that’s kind of what it comes down to.”

Each has the potential to break the individual course record at the CIF State meet on Nov. 27, which is also held at Woodward Park. The current record is held by German Fernandez, who clocked 14:24 at the 2007 state meet.

The girls team, also ranked No. 1 in the latest CIF-SS Division 1 poll, was runner-up at the Clovis Invitational. Buchanan, a school just miles from Woodward Park, pulled ahead, 64-57.

Alabama commit Samantha McDonnell had a first-place individual finish at 17:02.1. Ailish Hawkins had a top-10 performance, finishing ninth at 17:45.9.

“When push comes to shove, we want the win at the state meet,” Brosnan said. “That’s important to us, so we’ll have to make some adjustments and we have a good month and half of training before the state meet, so the goal is to win there.”

Both the boys and girls teams won team titles at the 40th Annual Woodbridge Cross Country Classic in mid-September as well. With two major state meets behind them, Newbury Park faces its toughest month of training this October in order to prepare for the CIF state meet.

“October is going to be the hardest and we get ready to hopefully taper and peak by the end of November,” Brosnan said. “We’re excited, honestly, just to be running and racing as a high school team once again. Hopefully this all continues.”

7 Cookbooks That Are Perfect for a Frighteningly Delicious Halloween Party