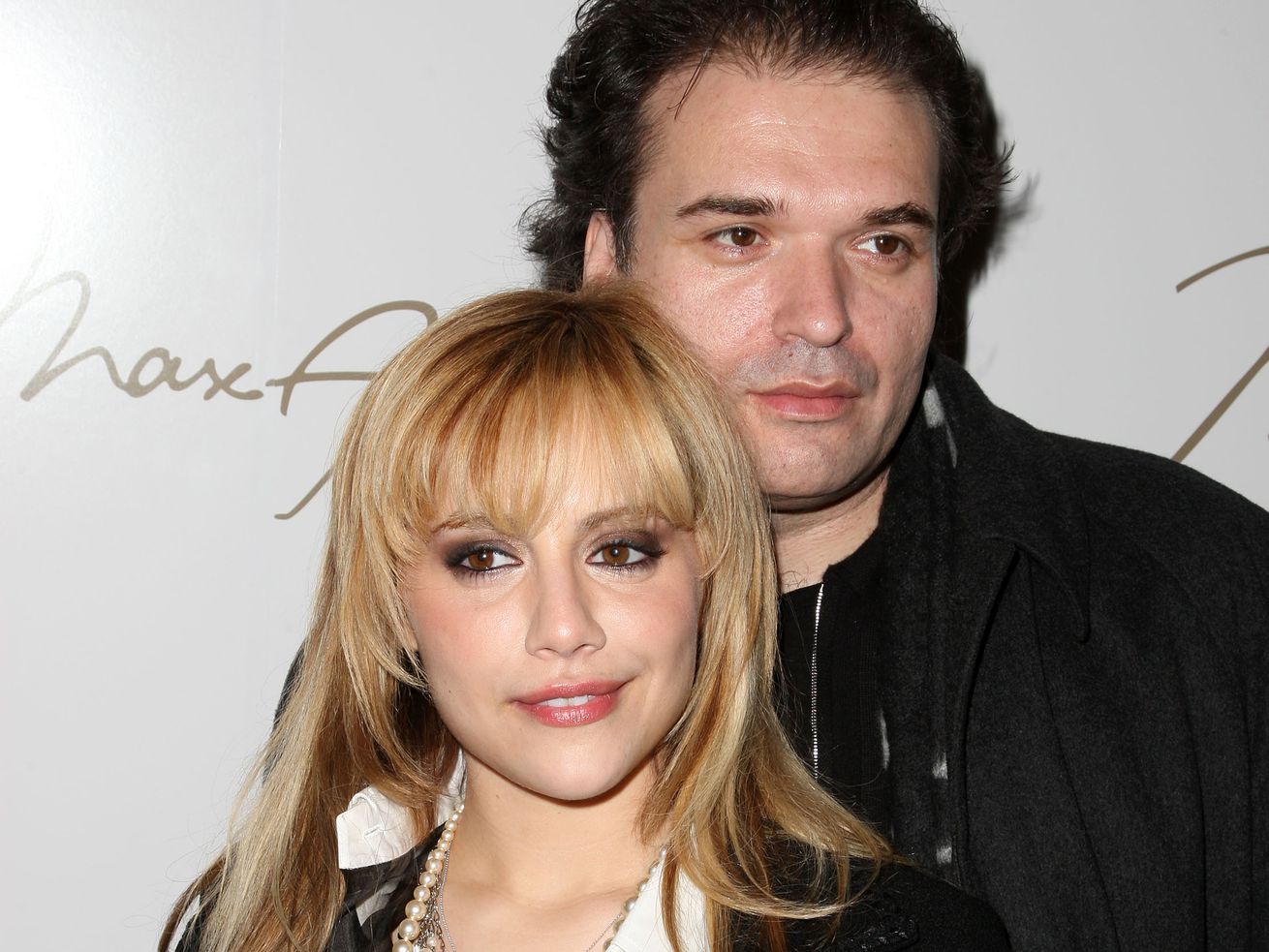 In addition to marrying Brittany Murphy (pictured in 2008), Simon Monjack took control of much of her career and personal life. | Andrew H. Walker/Getty Images

HBO Max documentary series tells the actress’ story from her early movie success to her disturbing marriage to her mysterious death at 32.

For about a decade starting in the mid-1990s, Brittany Murphy was blazing a starry trail in Hollywood, from her breakout role as Tai in Amy Heckerling’s coming-of-age classic “Clueless” to critically acclaimed roles in films such as “Girl, Interrupted,” “8 Mile” and “Sin City,” all the while becoming a tabloid favorite due to her drastic changes in appearance, and a high-profile romance with her “Just Married” co-star, Ashton Kutcher.

By the late 2000s, Murphy was doing a Lifetime movie and low-budget thrillers. Two days into production on the supernatural horror film “The Caller” in 2009, she was replaced.

A few months later, on December 20, 2009, Brittany Murphy collapsed in a bathroom in her home, and was pronounced dead at Cedars-Sinai Medical Center. She was just 32.

The two-part HBO documentary series “What Happened, Brittany Murphy?” reveals how a talented, sweet and likable young star fell prey to the pressures of Hollywood stardom and was manipulated by a nefarious Svengali who turned her life — and death — into something out of a lurid true crime series.

Skilled documentarian Cynthia Hill weaves together a story featuring home-movie footage of a young and bubbly and adorable Brittany; clips from Murphy’s movies; the occasional re-enactment; news footage, and interviews with reporters who covered Murphy’s death, the retired Assistant Chief Coroner who handled Murphy’s case, friends and colleagues such as Heckerling and actress Kathy Najimy, and the mother and brother of Murphy’s late husband, Simon Monjack. The latter was a con man and pathological liar who swooped into Murphy’s world when she was most vulnerable and took control of virtually every aspect of her career and personal life.

“What Happened” takes us through Murphy’s rise to stardom and her radical physical transformation, with “Clueless” director Heckerling noting Brittany’s real-life makeover essentially mirrored the arc of her character in the movie. With the tabloids and online gossip columnists speculating about Murphy’s shockingly frail appearance and her sometimes unstable behavior (there’s a clip of her coming across as utterly lost at the 2003 Independent Spirit Awards), Murphy falls under the spell of Simon Monjack, who claimed to be a billionaire, said he had largest collection of Vermeer paintings in the world, spoke of dating Elle Macpherson and Madonna and even said he had cured his cancer through shark cartilage treatments. It was all pure bull—-.

After Murphy’s shocking death, and the coroner ruling the cause was pneumonia, Monjack and Brittany’s mother, Sharon, gave a disastrous interview to Larry King, put out publicity photos that made them look like a couple, and …read more

OMG, I Want to Rent That House: St. Lucia