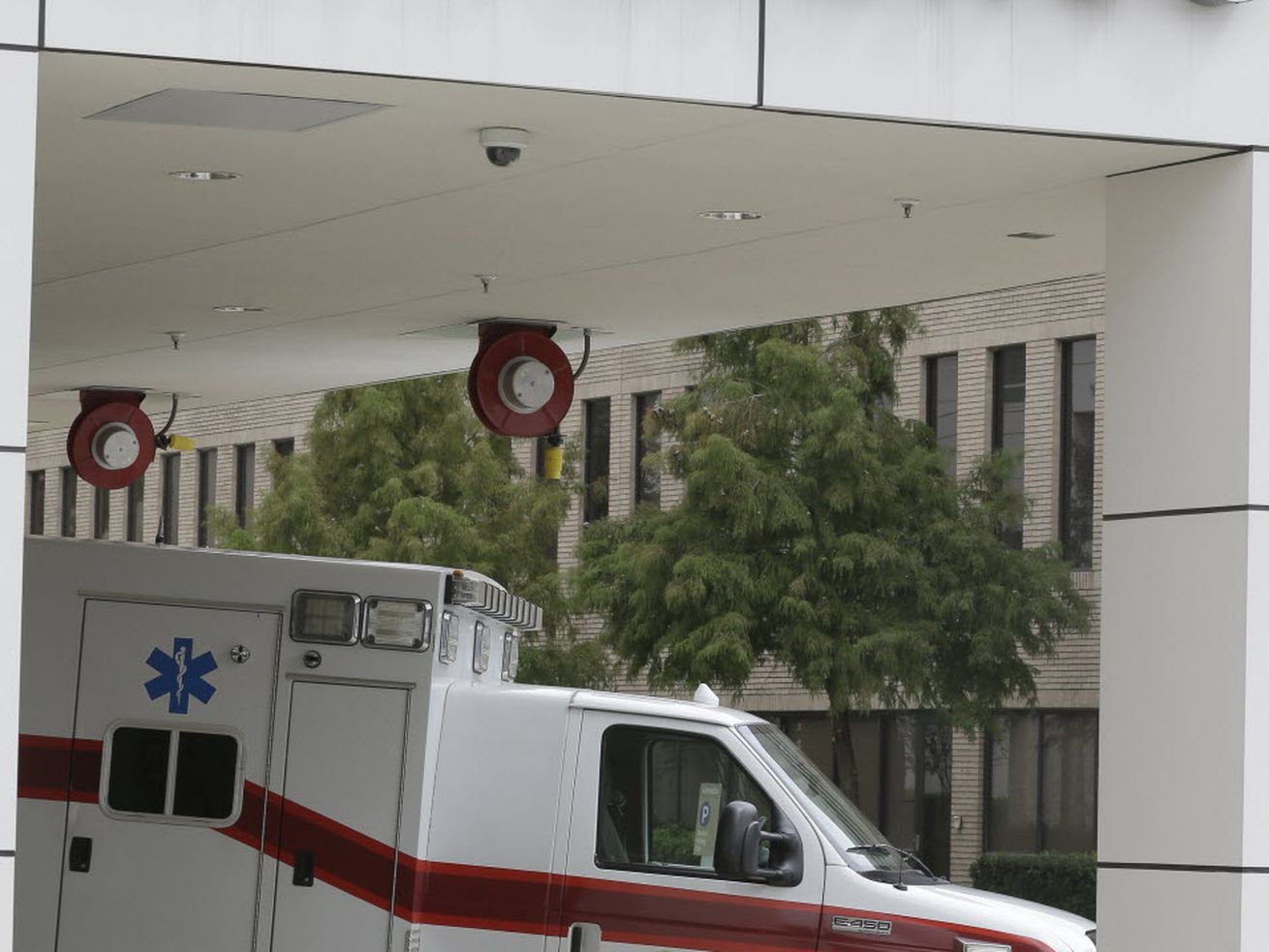 She was arrested after striking a bicyclist and a car in the 2200 block of West Division Street.

A woman stole a Chicago Fire Department ambulance from a Humboldt Park hospital Tuesday night and struck a bicyclist and a car.

The woman, 33, drove the ambulance from Humboldt Park Health in the 1000 block of North California Avenue around 7:25 p.m., police said. She was arrested after striking a bicyclist and a car in the 2200 block of West Division Street.

Scandal! White Sox-Astros series has just the infusion of (phony?) outrage it needed

LeVar Burton Lost ‘Jeopardy!’ And He’s Totally OK With That.