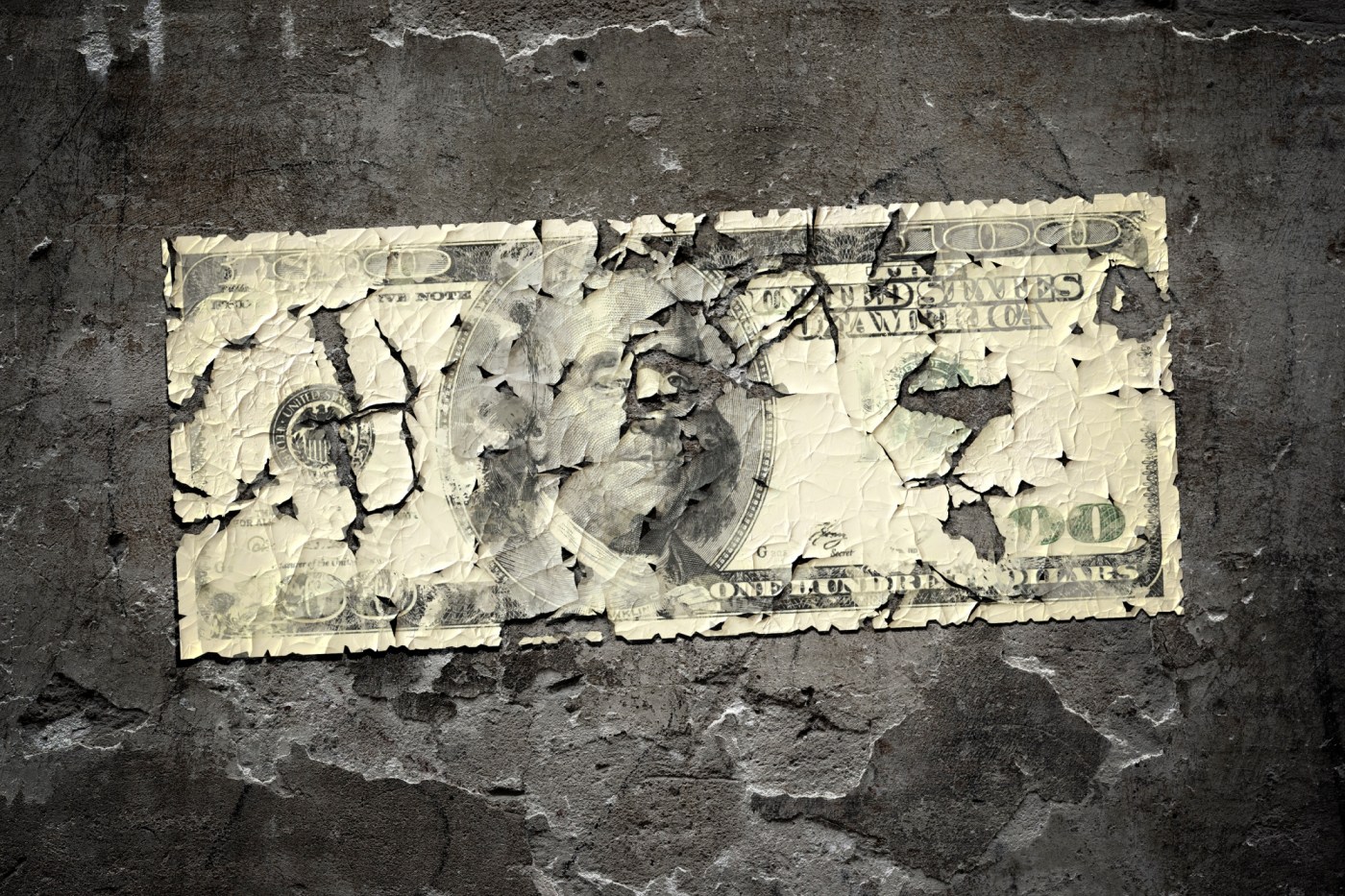 For many Americans, coronavirus lockdowns — with nowhere to go and nothing to do — were a time to save. But for almost 20% of U.S. households, the pandemic wiped out their entire financial cushion, a poll released Tuesday finds.

The share of respondents who said they lost all their savings jumped to 30% for those making less than $50,000 a year, the poll from NPR, the Robert Wood Johnson Foundation and the Harvard T.H. Chan School of Public Health finds. Black and Latino households were also harder hit. The researchers surveyed a nationally representative sample of 3,616 U.S. adults ages 18 or older.

Avenel Joseph, a vice president at the Robert Wood Johnson Foundation, said many people dipped into their savings to cover child or health care expenses. “When crisis hits, or anything goes out of the norm — your child is sick, for example — you are sacrificing wages,” she said. Almost two-thirds of households earning less than $50,000 a year said they had trouble affording rent, medical care, and food.

COVID widened the chasm between Bay Area ‘haves’ and ‘have-nots’

About two-thirds of people surveyed said they received financial assistance from the government in the past few months. But 44% said those programs only “helped a little.”

“We always knew there was going to be an uneven recovery,” Joseph said. “The safety net always had holes, and the pandemic ripped those holes even wide.” Lawmakers in Congress are currently debating how much to spend on shoring up the safety net going forward.

“Congress has a tremendous opportunity to chart a more equitable future for this country. This is not about shoring up bank accounts,” said Joseph. “Failure would plummet millions of families back into poverty who were lifted out of it because of any temporary assistance.”

Derrick Rose gets engaged on court at Madison Square Garden

COVID-Ravaged Mom of Newborn Denied Lung Transplant: ‘How Cruel Is That?’