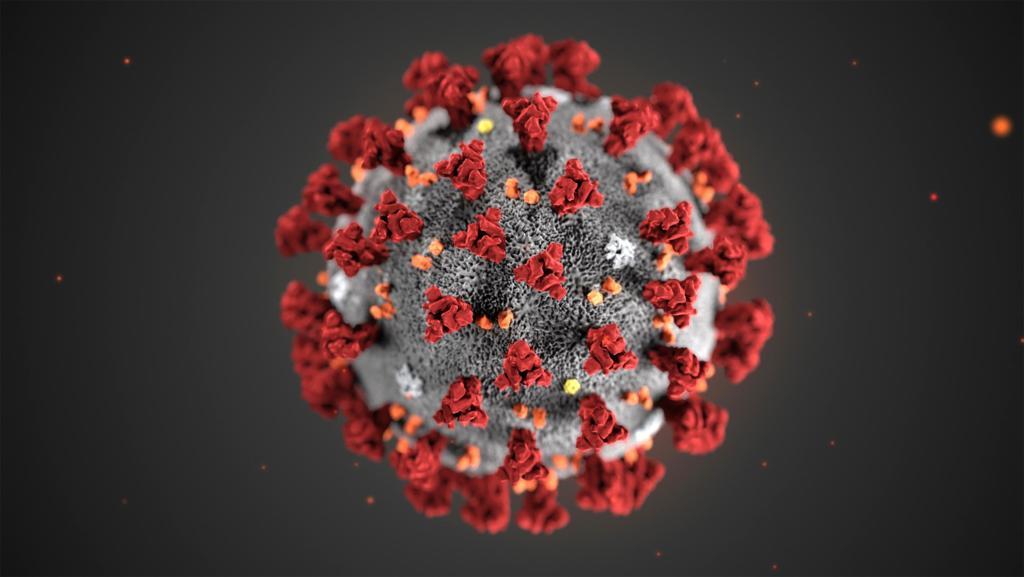 There can only be 100 people present in these settings, and the groups that gather must do so on a regular basis. No one entering these spaces can have COVID-19 symptoms, the health department said.

“This will allow vaccinated people to feel safe removing their masks at the office and when they’re working out at the gym,” said Dr. Chris Farnitano, the county’s health officer, in a statement. “Of course, people in these places can keep wearing masks if that makes them feel more comfortable.”

The county’s mask mandate will still apply to restaurants, bars, retail stores and other public spaces that allow the general public to enter indoors. It also remains in effect for the county’s K-12 public schools.

Contra Costa’s new rules follow similar orders by San Francisco and Marin counties — a trend in the Bay Area that follows a regionwide decline in coronavirus cases following the delta variant surge this summer. On Wednesday, the county’s seven-day average of daily cases was about 16.8, with roughly 2.2 cases among fully vaccinated people.

There are currently 67 people hospitalized in the county due to COVID-19, and 23 had been admitted to an intensive care unit, according to Contra Costa Health Services data.

Contra Costa joined other Bay Area counties last week in announcing what it would take to lift indoor mask mandates for fully vaccinated people in all public settings. The criteria include 80% vaccination rates and a further decline in cases and hospitalizations.

On Tuesday, Farnitano told the Board of Supervisors that the county was on track with its case counts to meet all the criteria by December or early January.

The delta surge had interrupted the end to California’s mask mandate over the summer, but with the positive trends in hospitalizations it “makes sense now” to begin easing the restrictions, he said in a statement Thursday.

“We’re in a safer place than we were two months ago,” Dr. Farnitano said. “My hope is that two months from now vaccinated people won’t have to wear masks in other places like restaurants, bars and retail stores. The way we get there is for those who remain unvaccinated to get immunized.”

New wind farms would dot US coastlines under Biden plan

With Dems’ Advantage in Virginia Slipping Away, Terry McAuliffe Turns to Taylor Swift