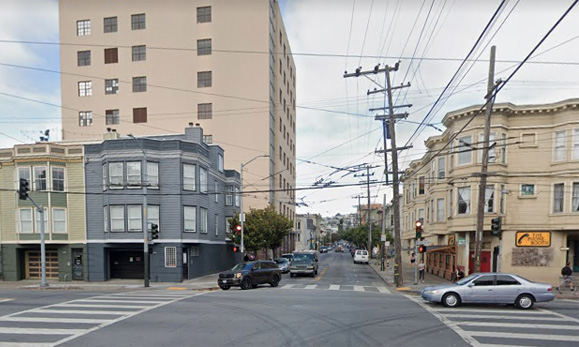 The 43-year-old man, whose name has not been released, died Saturday, the day after being taken to the hospital.

Officers had responded at about 5 a.m. Friday to the area of Van Ness Avenue and 25th Street. The victim told officers he was asleep in a sleeping bag when it was set on fire. His legs were badly burned.

The police are considering the case a homicide and ask anyone with information to call its tip line at (415) 575-4444 or to send a tip by text message to TIP411 with “SFPD” at the start of the message.

Miss Manners: What does the boss mean, that I’m ‘too quiet’?

The Night Sam Cooke Made ‘Chain Gang’ a Hymn to Freedom

Conservatives Want to Launch Their Own Anti-Vax Airlines