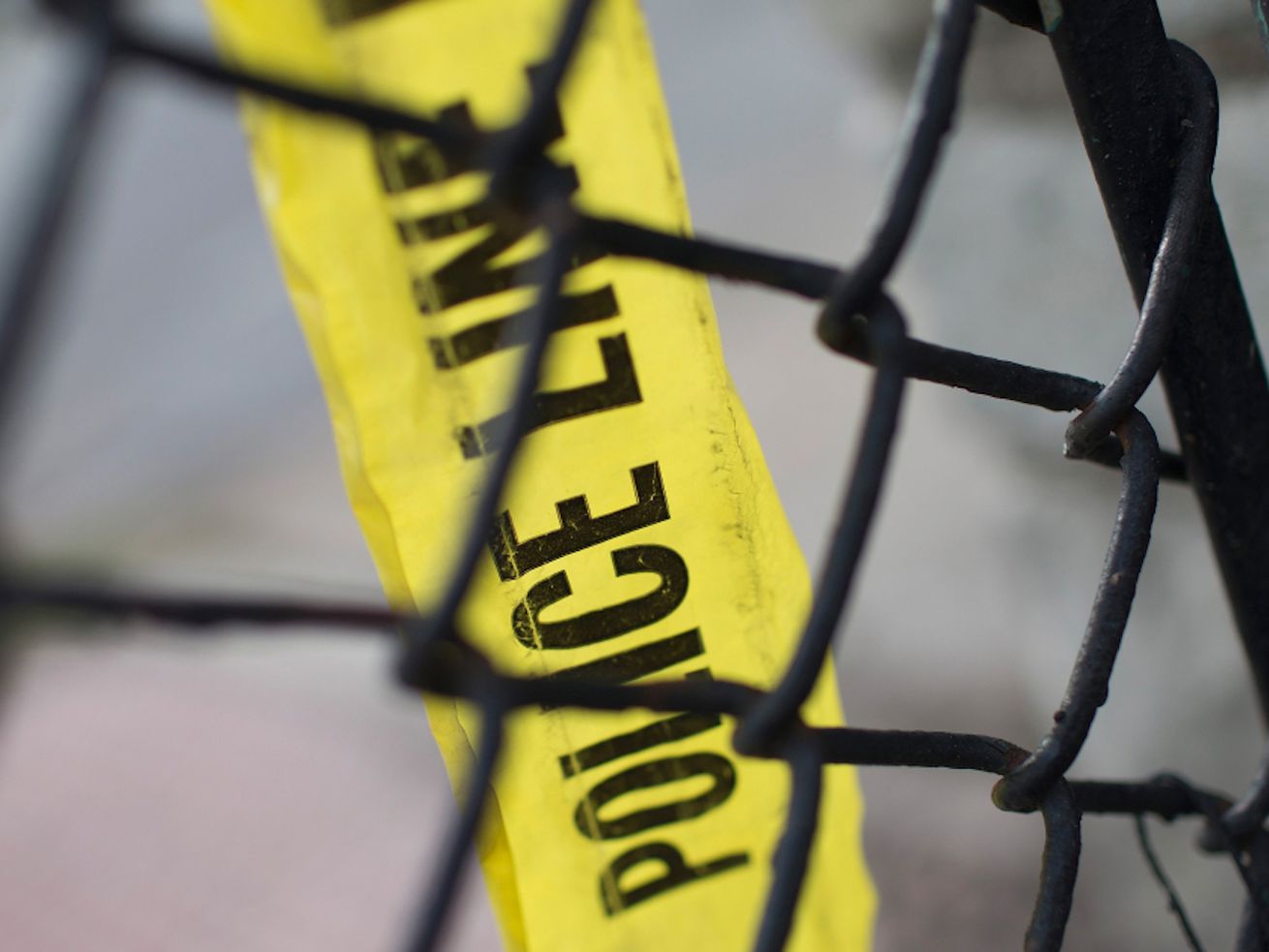 A person opened fire Oct. 13, 2021, outside a South Side elementary school. | Sun-Times file

No one was injured in the shooting, according to Chicago police.

A South Side elementary school was struck by gunfire Wednesday morning.

About 8:40 a.m., someone in a dark-colored sedan began shooting at a person in the 8800 block of South Indiana Avenue, Chicago police said. No one was injured in the shooting, according to police.

A window of McDade Classical Elementary School, 8801 S. Indiana Ave., was struck by gunfire during the attack.

A day earlier, a 14-year-old girl and a security guard were seriously wounded when a gunman opened fire outside a Bronzeville high school.

No one was in custody for either shooting.

Ministers clash as business secretary accused of ‘making things up’

Dear Abby: She failed in Hollywood and now expects us to pay to see her show