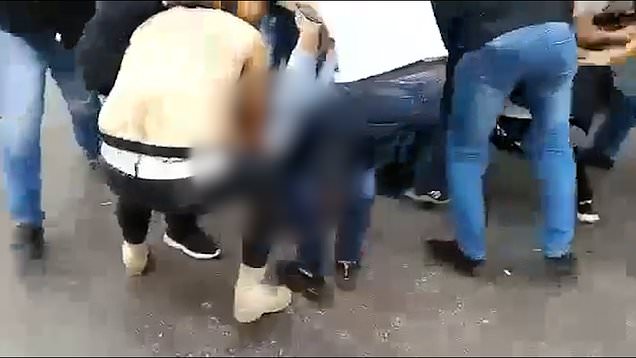 Gunfire was heard as demonstrators gathered in Lebanon

Snipers appear to have opened fired on protesters in Lebanon.

Armed clashes broke out in Beirut during a demonstration against the lead judge investigating last year’s massive blast in the city’s port.

Gunfire echoed around the capital and ambulances rushed to the scene amid reports of casualties – but it was not immediately clear exactly how many people had been hurt.

Got a story? Get in touch with our news team by emailing us at webnews@metro.co.uk. Or you can submit your videos and pictures here.

Night Tube to reopen on two lines from next month

Alitalia Carried Popes and Princesses But is Now Grounded for Good