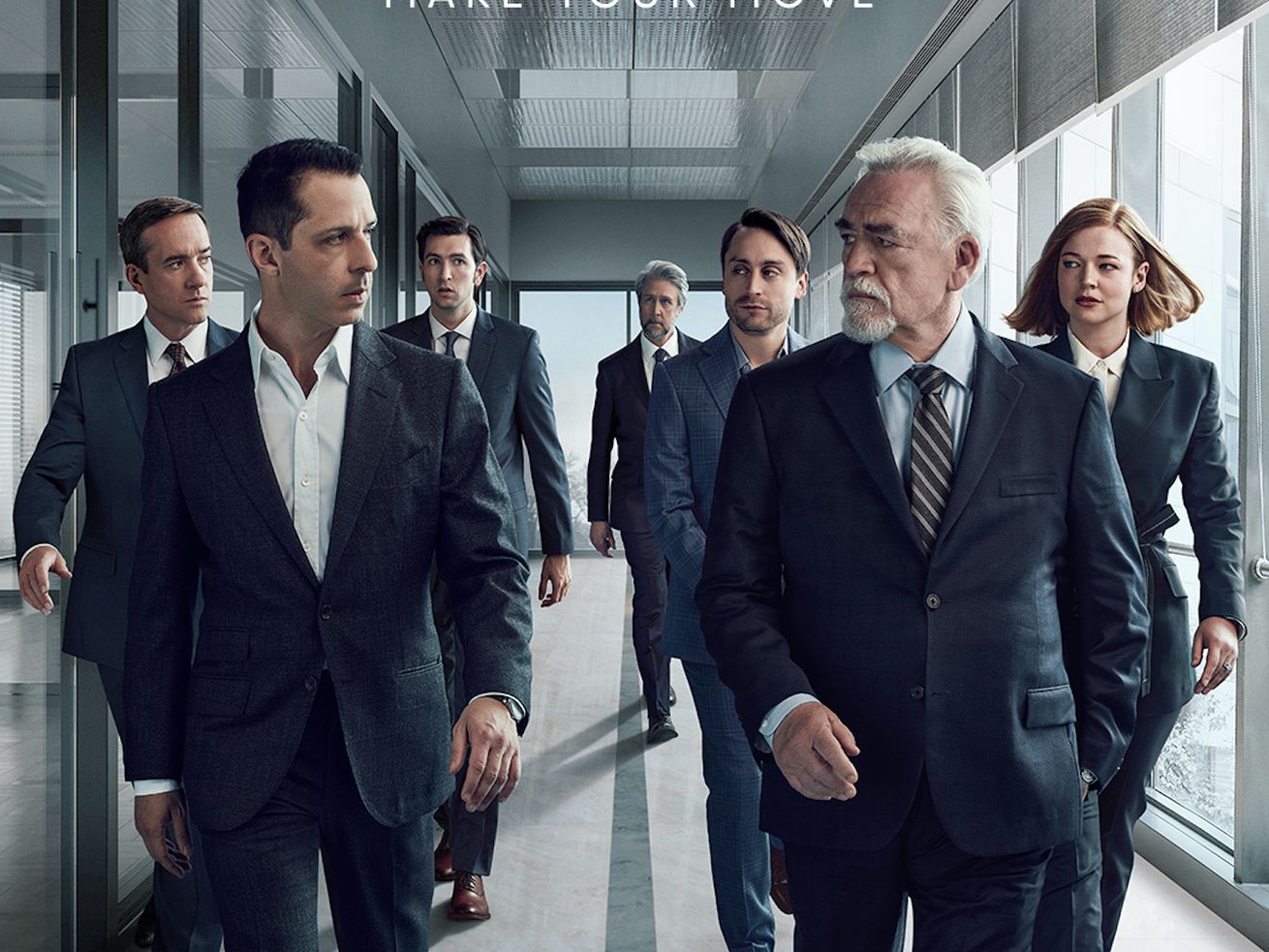 A promotional poster for the third season of Succession, which premieres October 17, 2021. | HBO

Five reasons for the HBO drama’s massive footprint on the TV landscape.

One way to know that Succession has become one of the signature television shows of the moment is just how thoroughly American TV fandom at large has digested it as a series of quick touchstones. You may not have seen Succession, but maybe you’ve heard about Kendall Roy’s supremely cringey rap, or the line “You can’t make a Tomelette without breaking some Greggs.”

Maybe you’ve seen tweets about how much the theme song is a banger. Or heard brilliant comedian Demi Adejuyigbe’s “Kiss from Daddy,” which adds ridiculous lyrics to said theme song. Perhaps the words “boar on the floor” mean something to you?

If you’re not a fan of HBO’s darkly comedic primetime soap, you may not be aware of all of the above, but at least one of any number of Succession memes, jokes, and flash points has probably pierced your social media bubble, even if you were completely baffled by it. The show has slowly but surely wormed its way into the hearts of People Who Talk About TV Online, and that has allowed it to become the prestige drama of the moment, winning near-universal critical praise and nine Emmys across its first two seasons.

A lot of that success is due to how easy it is to boil down the show to its most immediately hilarious jokes, awkward moments, and jaw-dropping plot twists. But I would argue that just as much of it stems from how ably Succession incorporates themes our culture is obsessed with right now. In its portrayal of a broken family that is making the world a little bit worse every single day, the series speaks to an era where billionaires openly muse about moving to a new planet if we irreparably screw this one up.

Succession is many, many things, but the series has five specific modes that have made it such a darling of people who care about TV. Those modes illustrate just how completely the series has encapsulated our modern world.

If you asked even the most casual viewer of Succession to identify its core theme, “wealth corrupts those who hold it” (or something to that effect) would almost surely be part of their answer. Wealth is everywhere in Succession, but it’s rarely displayed ostentatiously. The characters are so used to having obscene amounts of money, they seem unaware that not everyone enjoys the same levels of comfort.

The Roy family at the center of Succession is a kind of portmanteau of the Murdoch family (owners of the News Corp empire, encompassing Fox News, the Fox Broadcasting Company, and numerous publications) and the Redstone family (majority shareholder of the ViacomCBS empire, which includes numerous …read more

Why Merck’s Covid-19 pill molnupiravir could be so important