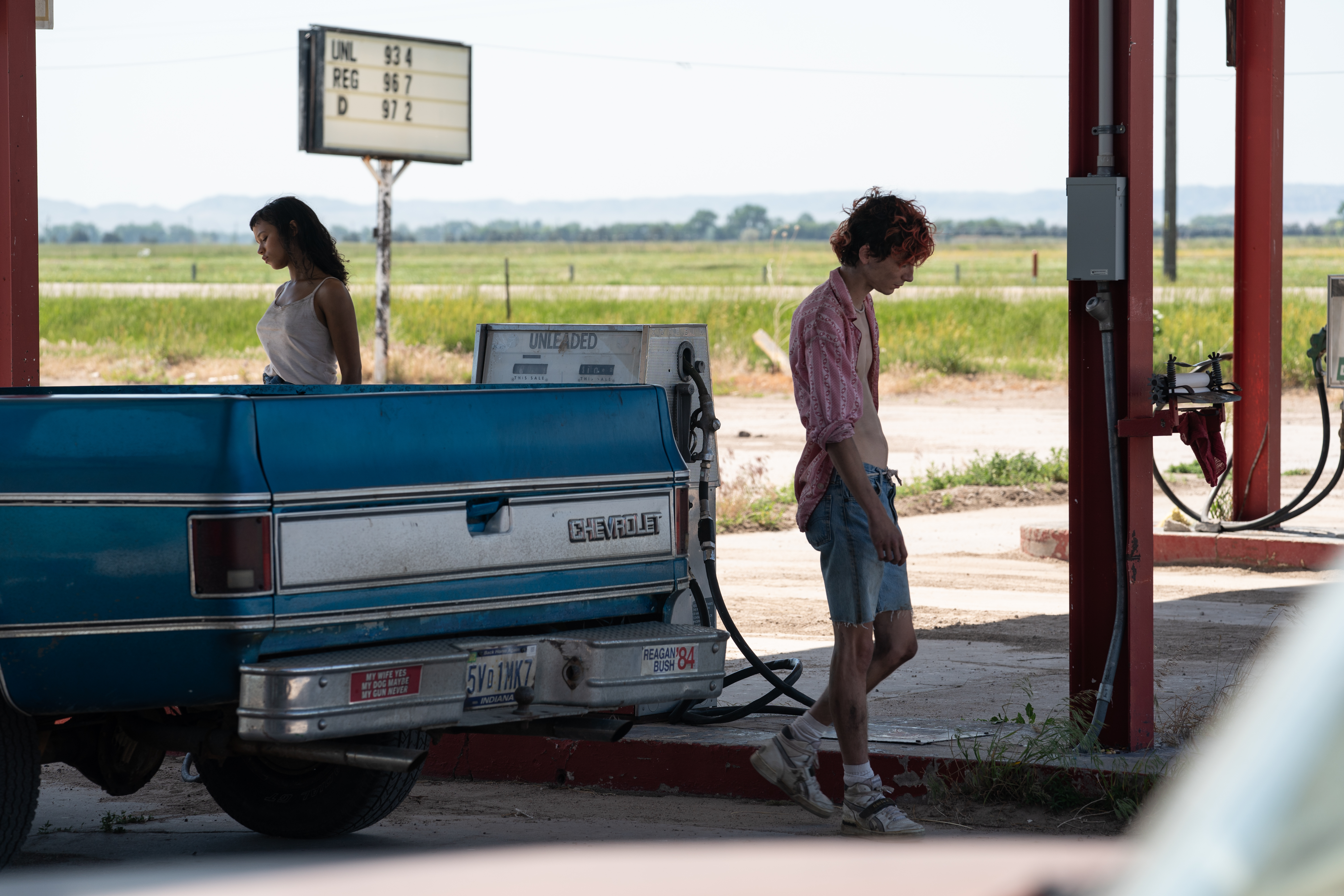 Firstly, it seems like something of a miracle that any film will be premiering at the 2022 Sundance Film Festival. Like, in-person, in theaters, in Park City. After launching an ambitious — and quite popular — hybrid festival for its 2021 edition, the annual event is preparing for a slightly more traditional event in 2022. As announced earlier this year, online screenings will still take place in 2022, but Park City is readying to mount a larger in-person event as well.

And while we can’t wait for that, there’s a whole pack of other eager would-be Sundance attendees feeling a very different kind of anticipation these days: the filmmakers. While the end of November spells the start of holiday time for most, it also comes with a particular anxiety for those who have submitted their film to the fest. As we approach the inevitable lineup announcements, we’ve done our usual scouting around to see what might make its way to the mountains of Utah this year.

There’s no shortage of possibilities, including a wide variety of films shot under various COVID protocols, plus some potential holdovers from the before times. In the process of researching our annual Sundance wish list, IndieWire had no trouble finding nearly 40 movies that we hope make the cut in this year’s lineup. There are returning favorites here, and fresh new talents. A number of films have kept their details very much under wraps, while others have long been rumored. Truly, something for everyone, and plenty to celebrate.

Filmmakers are starting to hear back from the festival and the full selection is expected to go public next month, but in the meantime, here’s a look at several strong contenders for a most unusual edition of America’s most prominent festival.

The 2022 edition of the Sundance Film Festival runs January 20 through 30, both in-person and virtually.

Tig Notaro and Stephanie Allynne’s “Am I OK?” is one of the first finished movies from TeaTime Pictures, the production company Dakota Johnson founded two years ago with with former Netflix executive Ro Donnelly. Johnson’s recent cover story in The Hollywood Reporter confirmed the team submitted “Am I OK?” to Sundance, where Johnson has popped up in the past in films such as “The Nowhere Inn” and “Wounds.” The film marks the feature directorial debut of Notaro and Allynne, who have been married since 2015 and have collaborated on acclaimed comedies such as “One Mississippi.” Johnson and “Devs” actress Sonoya Mizuno star as two lifelong best friends whose relationship gets put to the test when one takes a journey of personal discovery. —ZS

The week after President Trump was inaugurated and the Muslim Travel ban become an Executive Order, director/cinematographer Nausheen Dadabhoy started documenting the protests breaking out at airports around the country. After making …read more