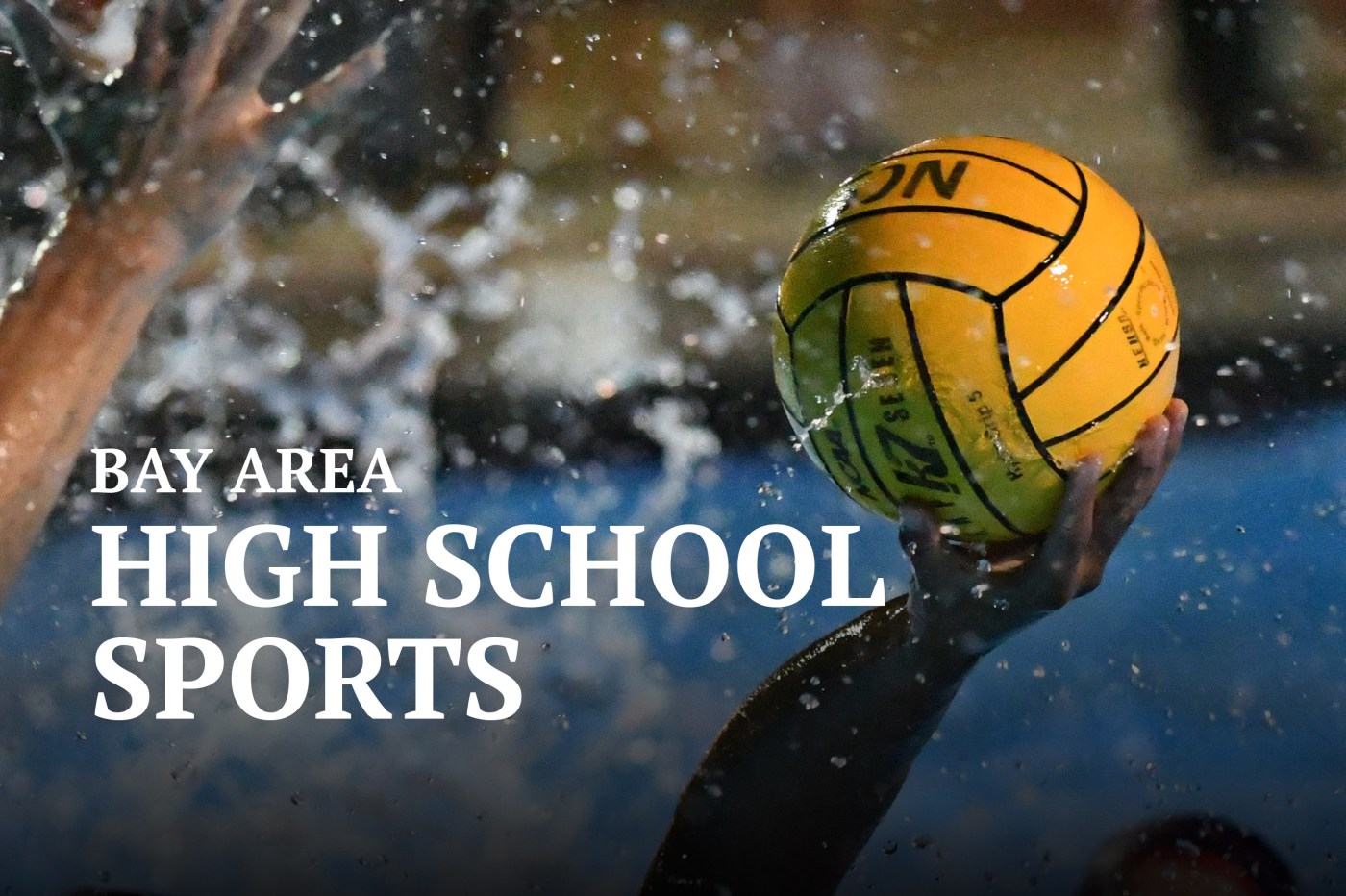 For the entire academic year, we will provide a list of candidates who stood out over the previous week and allow you, the reader, to vote for the winner.

This week, we consider performances from Nov. 15-21.

Vote as many times as you’d like until then.

Candidates for future Athlete of the Week polls can be nominated at highschools@bayareanewsgroup.com.

We also review stats submitted to MaxPreps by coaches/team statisticians.

On to the nominees:

Kenza Ashworth, Gunn water polo: Led Titans to the CIF NorCal D-III water polo title. Gunn beat Righetti-Santa Maria, Lodi and Santa Cruz. In the semifinal against Lodi, she had seven goals and three assists in an 11-8 win. She also had three steals.

Victoria Gonzalez, Skyline volleyball: Junior outside hitter led Titans to Division V title game at CIF State volleyball, where they lost to Santa Clarita in four sets. She had a combined 26 kills, 51 digs in the semifinal match against Drew and Santa Clarita. The Titans were 21-4 this season.

Northwestern blows out Georgia to finish third in Newark tournament

Lindsey Huang, San Mateo golf: Senior who played four years for the Bearcats, she was first-team all-league and named Peninsula Athletic League Golfer of the Year. She will continue her golf career at Amherst College in Massachusetts.

Gayathri Krishan, Cupertino tennis: Junior dominated four opponents en route to the Central Coast Section girls singles title. The left-hander is the top-rated junior college recruit in Northern California and No. 12 in the country, according to the Tennis Recruiting Network.

Kendra MacDonald, Mitty volleyball: Senior outside hitter had 10 kills and seven digs in win over St. Francis that put Monarchs in CIF Open Division title game for first time since 2017. She had five kills in championship game loss to Marymount-Los Angeles. Mitty finished 37-8.

Meghan McAninch, Miramonte water polo: Junior had six goals and four assists in 11-4 win over Davis in the CIF NorCal championship match. She also had two steals. The Matadors finished 28-0 for the season and handed Davis its only four defeats.

Keya Patel, American tennis: Junior beat opponents from Heritage, Redwood and Las Lomas to reach the North Coast Section singles final, where she lost to Jamie Pope of Vintage. Patel is listed as a three-star college recruit by the Tennis Recruiting Network.

‘The Beatles: Get Back’: Candid documentary captures frustrations — and fun — of ‘Let It Be’ sessions

‘GMA’ co-host Michael Strahan to be next space tourist

Want to see the faces fighting climate change? Check out these teenagers in Park City

She died from a snakebite. But the real killer was her husband