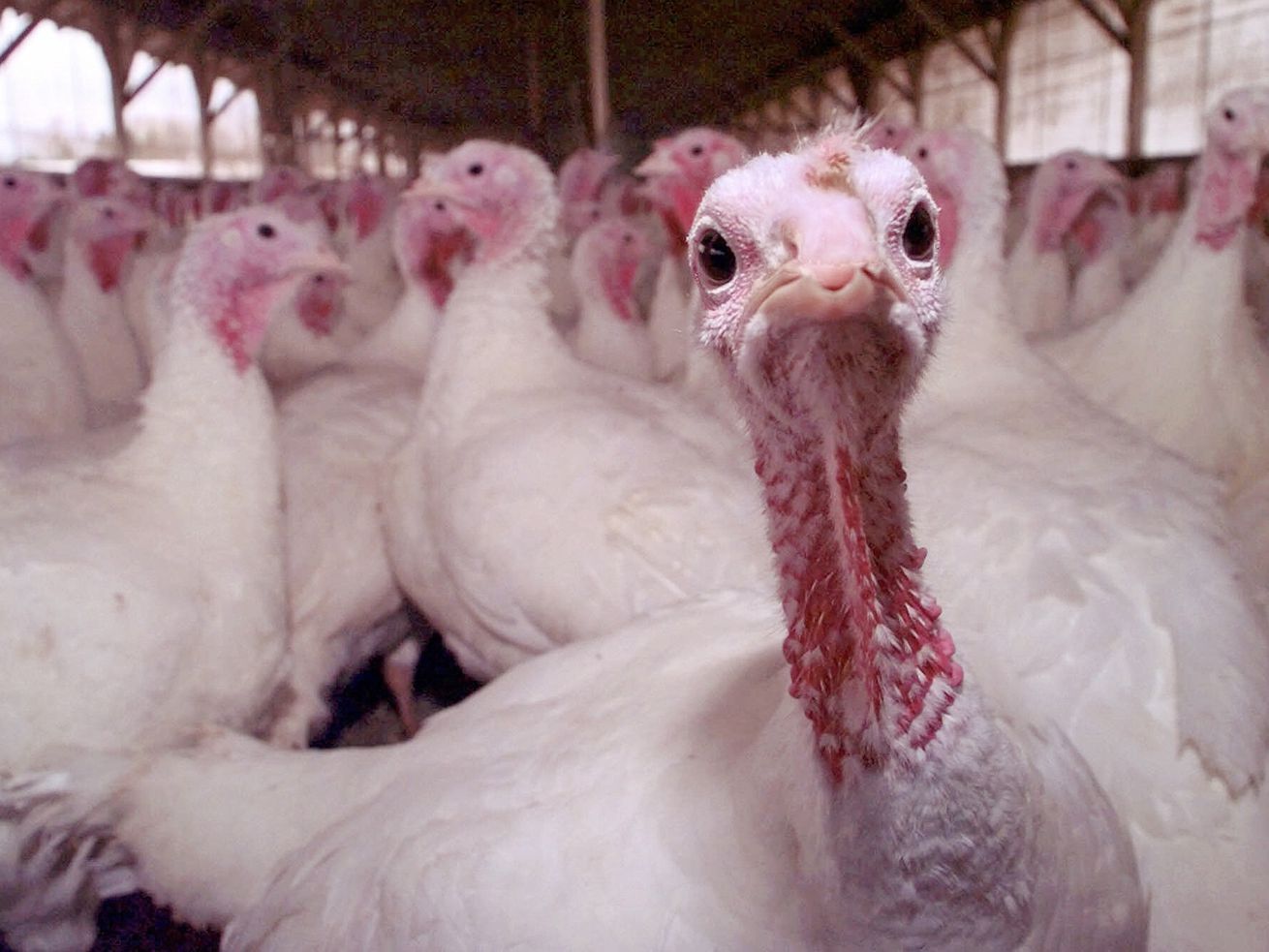 Today’s update is a 5-minute read that will brief you on the day’s biggest stories.

Good afternoon. Here’s the latest news you need to know in Chicago. It’s about a 5-minute read that will brief you on today’s biggest stories.

Families preparing for Thanksgiving likely are seeing higher prices at grocery stores and not as many smaller turkeys to choose from, experts say.

The average cost of a Thanksgiving meal is up 14% over last year, according to a report from the American Farm Bureau. A Thanksgiving turkey is 24% more expensive this year, at an average of $1.50 per pound, or $23.99 for a 16-pound bird.

Labor shortages and global supply chain issues caused by the coronavirus pandemic have squeezed the meat industry. That has pushed the cost of a turkey “through the roof” this season, Andrew Neva, owner of Northwest Meat Co., explained.

“Our meat industry is built on putting as many people as you can in a facility as tightly packed together and breaking down animals as fast as possible,” Neva said. “If you don’t have the resources and people to meet that volume … it’s a recipe for disaster.”

Neva, whose company supplies restaurants and hotels in Chicago, said he has had to charge record-high prices for turkey this season.

Kyle Zimmerman, co-owner of Harrison’s Poultry Farm in suburban Glenview, a poultry wholesaler for North Shore restaurants, has noticed a squeeze in the supply of cheaper, frozen turkeys.

Companies that pack the birds “are very short on help” and having trouble meeting demand, Zimmerman said.

Likewise, restaurants planning Thanksgiving specials are balancing the high prices of turkey and other ingredients with a shortage of servers.

Sneha Dey has more on the turkey trouble here.

The city is investigating claims of wage theft, discrimination and harassment at local chain Parlor Pizza, asking employees and customers to come forward with any information that could aid its probe. It appears the company is under multiple microscopes, as Chicago police reportedly assisted the Illinois Department of Revenue’s criminal investigation in another probe.

A man recently paroled for battery to an officer now faces attempted murder charges after allegedly shooting at two Chicago police officers in West Garfield Park Sunday evening. He fired shots but didn’t hit anyone after running from an “investigative stop,” according to police.

Downtown San Jose bars get back into the Christmas spirit

Elizabeth Holmes trial: Holmes testifies on stolen logos that ‘I wish I had done it differently’