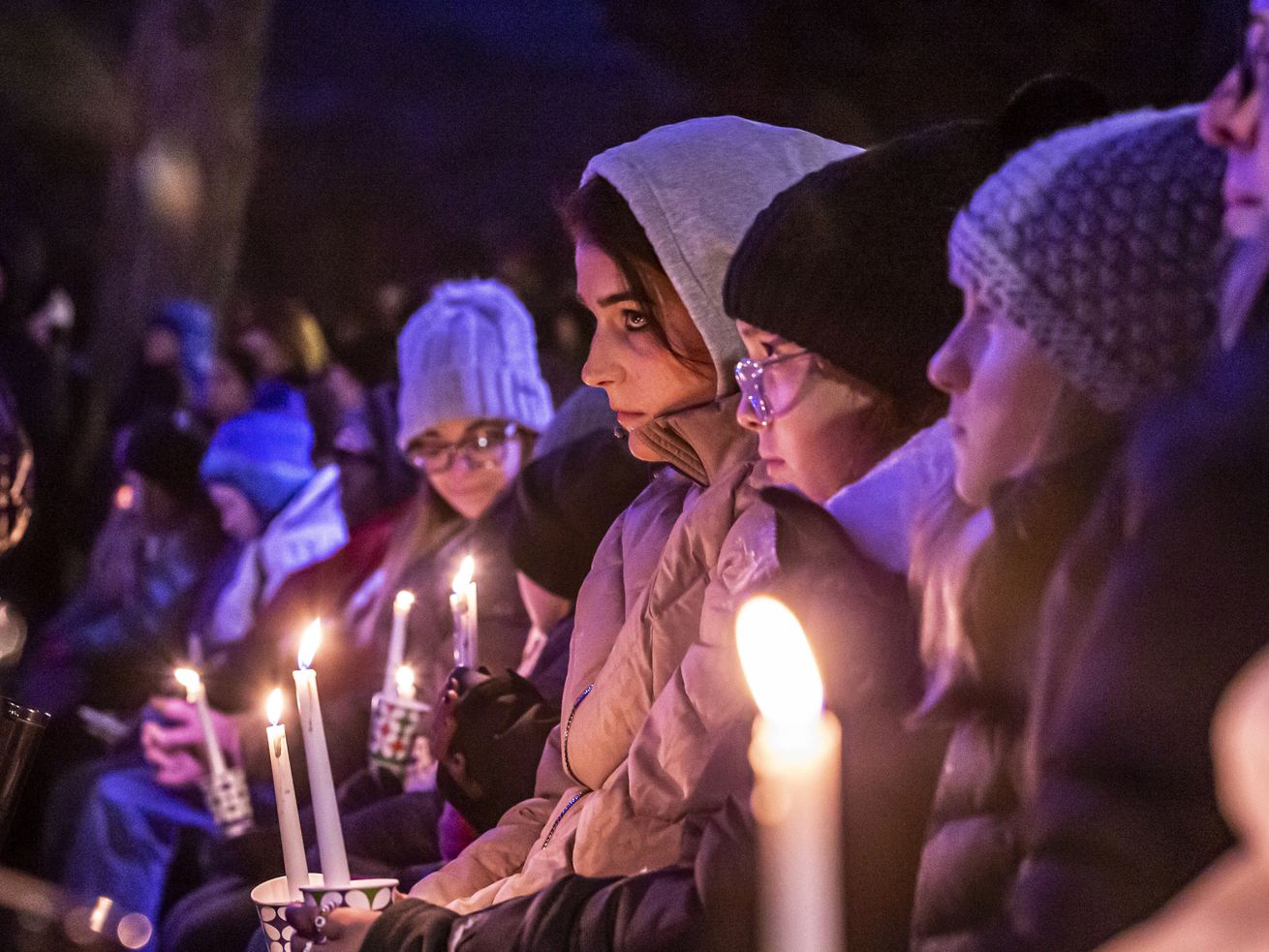 People gathered Monday in Waukesha’s Cutler Park for a candlelight vigil for those affected by the Waukesha Christmas Parade tragedy. | AP

WAUKESHA, Wis. — Prosecutors in Wisconsin have charged a man with intentional homicide in the deaths of five people who were killed when an SUV was driven into a Christmas parade.

He made his initial appearance in court Tuesday.

The city’s livestream video and bystander video captured the chaotic scene when an SUV sped along the parade route and then into the crowd. Authorities say 62 people were injured, including many children. Several remain in critical condition.

Brooks had been free on $1,000 bail for a case in Milwaukee County earlier in November in which he’s accused of intentionally striking a woman with his car. Prosecutors said they’re investigating their bail recommendation in that case, calling it inappropriately low.

8 Kitschy-Cool Gift Ideas For Your Most Eclectic Friend

‘The Summit of the Gods’: Reaching New Animated Heights by Climbing Mount Everest

This Stunning American Library Is the Height of Whimsy

When did coronavirus first come to the UK?