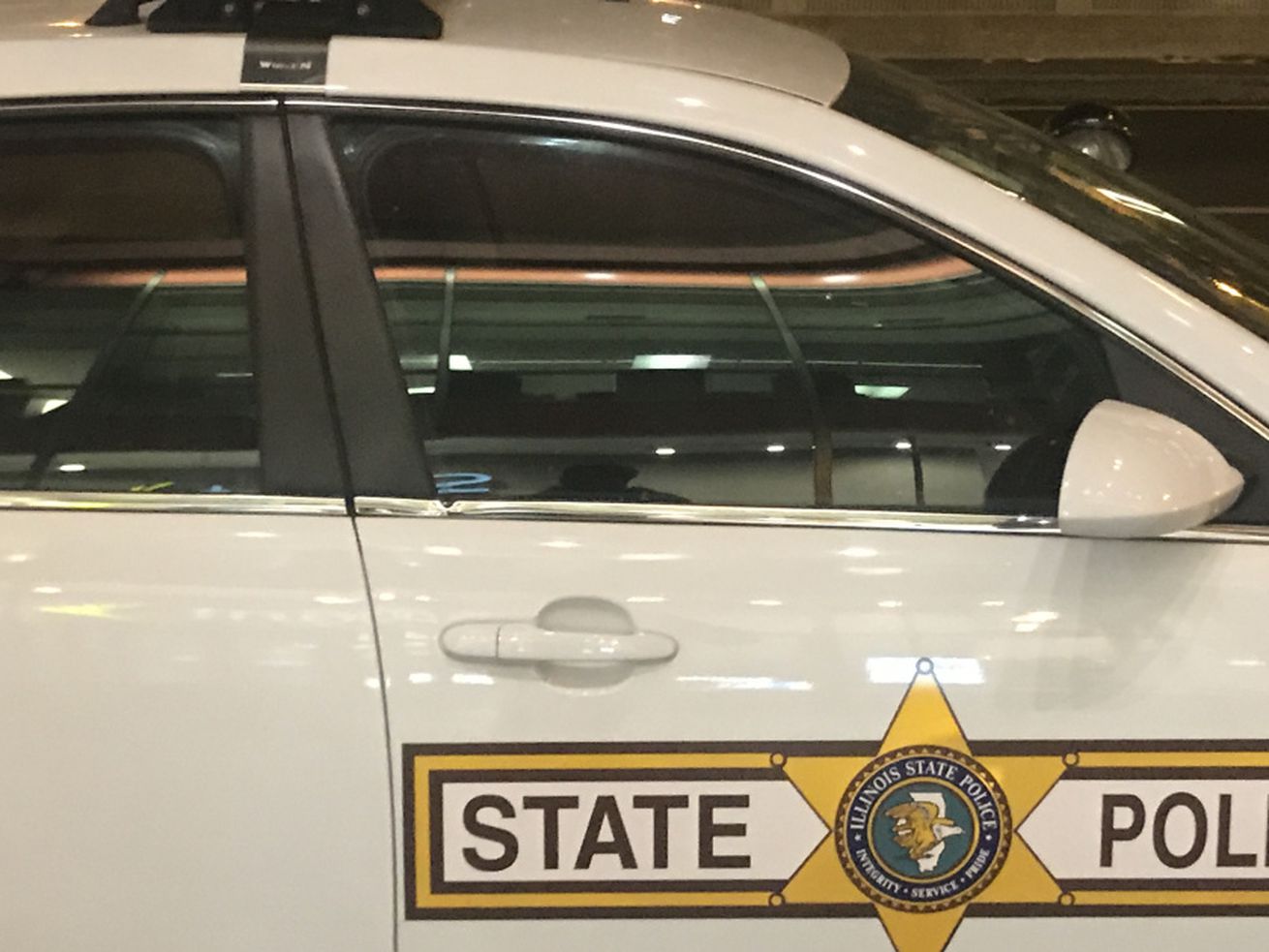 A man who suffered a gunshot wound in the incident was taken to the University of Chicago Medical Center, officials said.

A man was wounded in a shooting late Tuesday morning on the Dan Ryan Expressway.

The man was shot about 11:55 a.m. in the northbound lanes of Interstate 94 near 84th Street, according to Illinois State Police.

The man suffered a gunshot wound in the incident was taken to the University of Chicago Medical Center, Chicago fire officials said. State police said he was expected to survive.

Illinois State Police asked anyone with information on the shooting to call (847) 294-4400.

Celebrities React To Kanye West - Donda (Official Album)
One dead, another wounded after shooting in Gilroy

What Is Transcendental Meditation? Experts Explain The Practice

All 3 men charged in Arbery’s death convicted of murder