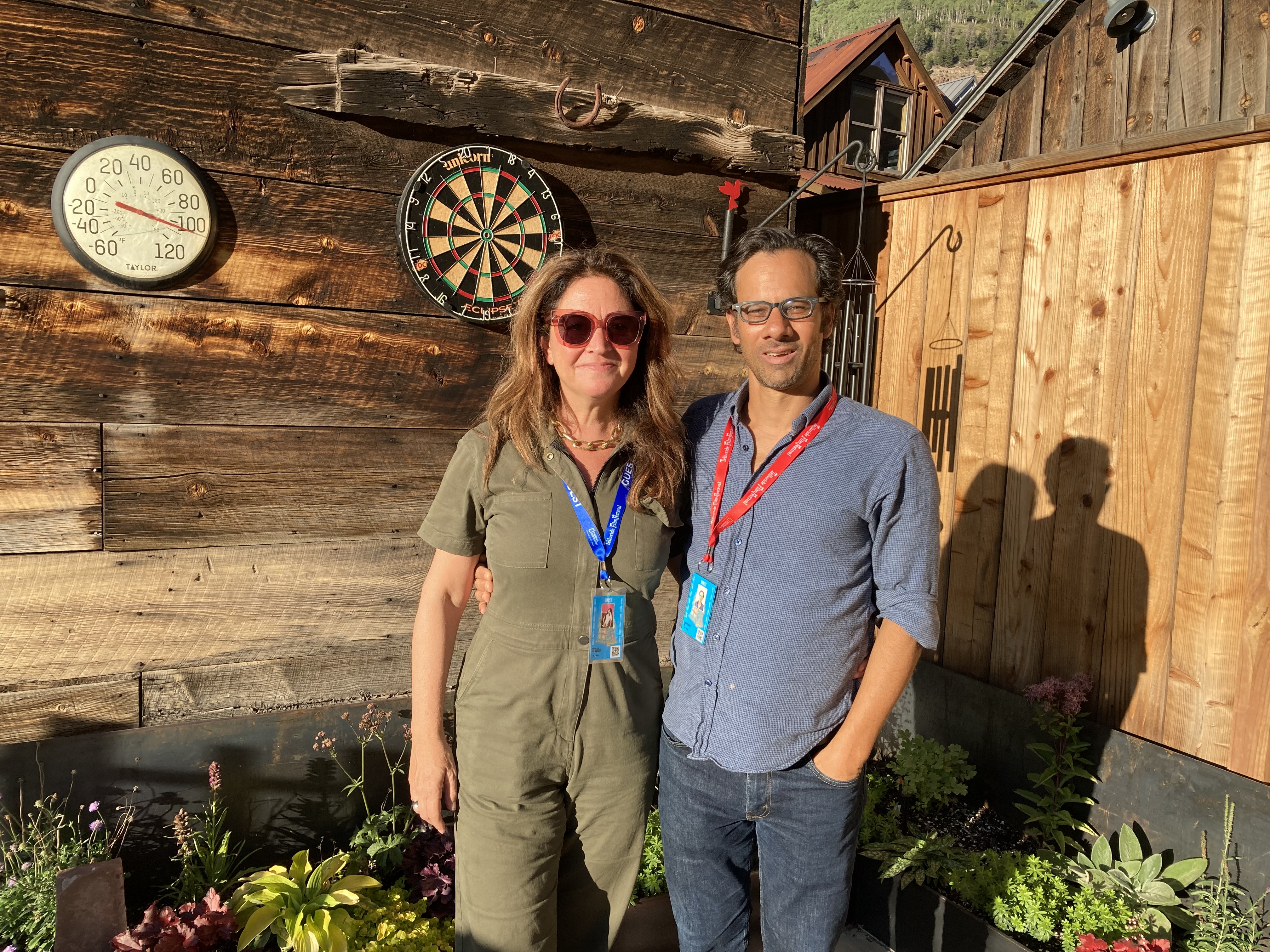 In doing so, the duo anticipated a burgeoning market for non-fiction. They saw that documentaries had evolved beyond cinéma vérité to more structured and entertaining narratives as HBO, A&E, Netflix, Showtime, Apple, Amazon, CNN, MTV, and more popularized the form. But Cogan and Garbus didn’t expect to be a crucial supplier during the Commercial Age for documentaries, and they were shocked at how swiftly the landscape changed.

“It turned out that the company is growing much, much faster than we anticipated,” said Cogan during an interview with IndieWire at the Telluride Film Festival alongside Garbus. “Right now, we have 21 projects between development and things about to go into release, including the three things that are here. And we projected that we would have half of that. It’s not just about us, it’s the way the industry is growing. Every new streamer keeps wanting to make non-fiction films and non-fiction series. It has become an accepted part of the entertainment industry. When we were coming up, we never expected to be in the mainstream of what big entertainment companies were buying.”

Clearly, Garbus is the company’s brand-name filmmaker. She is sent many more projects to helm than she can possibly take on. While she is maintaining her legendary workaholic standards, she’s enjoying being able to find homes for projects that she can’t direct, while still keeping her hand on the tiller. “And it stays in house,” she said. “Oftentimes, they will trust that that we’ll make sure it’s as good as as it could be. And so for me, it’s been actually a wonderful thing. I’ve actually been able to change my own workflow, I can direct my one film that I’m directing, and produce others, and have that stimulation.”

“Becoming Cousteau” is a film she generated herself after reading a book about Jacques-Yves Cousteau to her son. She realized that his generation did no longer knew about the red-capped captain of the Calypso, who became an iconic figure over his 50-year career from the ’40s through the ’90s. She fashions a definitive portrait of the Oscar-winning French underseas explorer, TV star, and …read more

They Say She Rigged a Homecoming Queen Contest. She Faces Decades Behind Bars.

One dead, another wounded after shooting in Gilroy