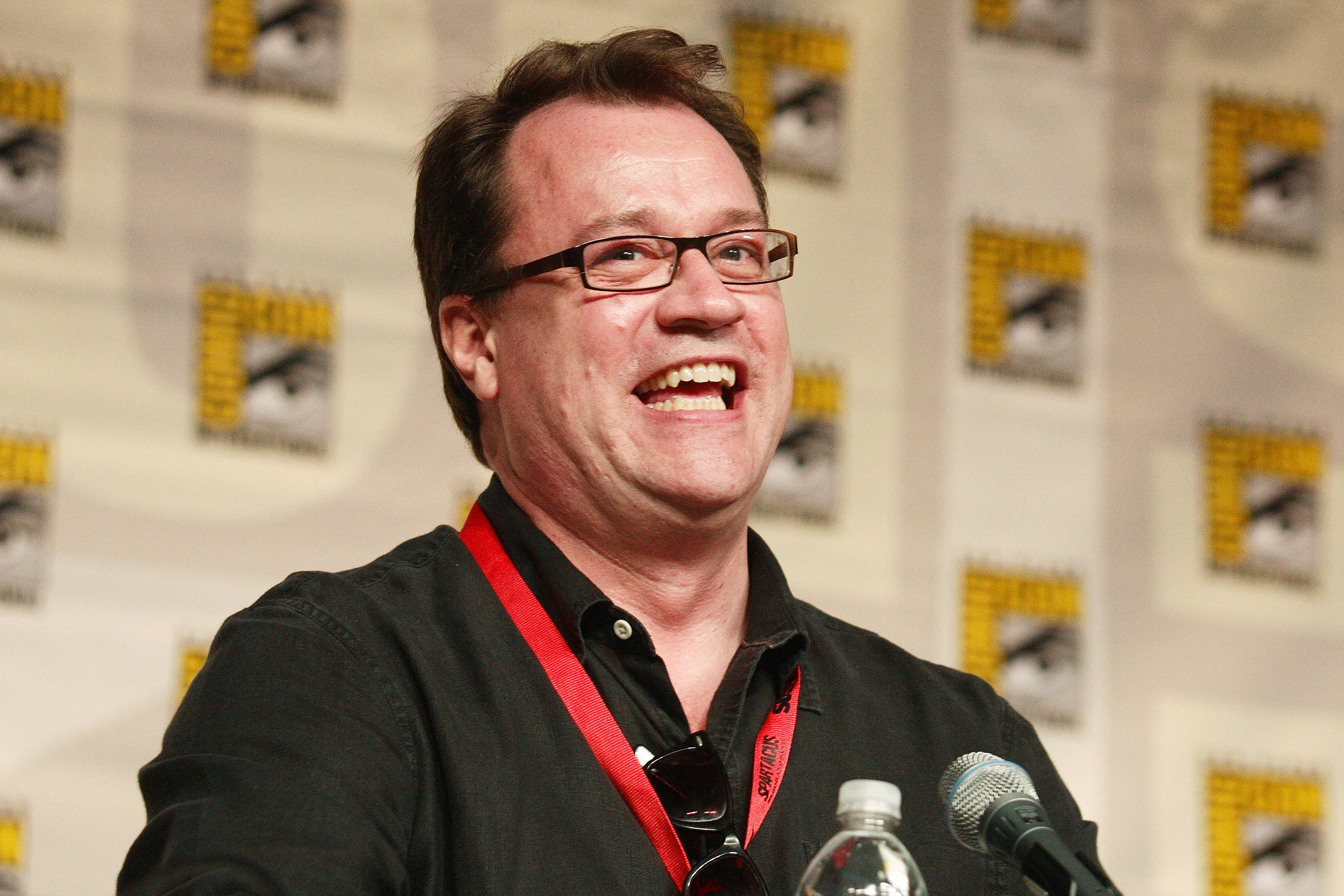 Russell T Davies shared the love for Doctor Who on its 58th anniversary (Picture: Getty Images)

Russell T Davies has admitted he had plenty of doubts about bringing back Doctor Who as writers, stars, and fans celebrate the BBC show’s 58th anniversary.

Doctor Who originally ran from 1963 to 1989, before Russell revived it in 2005 with Christopher Eccleston starring as the Doctor. It’s the longest-running science fiction television show in the world.

Celebrating the big day, Russell shared a photo of Dalek figurines, writing: ‘True story. When the BBC offered me Doctor Who in 2003, I really wasn’t sure. I had so many doubts.

‘My friend Peter popped round on a Tuesday. I made him a cuppa and we sat in my kitchen and I said, “I really don’t know. Is this wise? I mean, I work for independents, it’s mad to work for the BBC, it’s all red tape and politics and memos and executives.”

‘Peter just looked at me. I said, “And I’ve got a good career. I love inventing my own shows. Why would I throw that away to work on someone else’s idea?” Peter just sipped his tea. I said, “And is it going to work anyway? Really? Some old show from 1963. Kids have got Harry Potter now, why would they bother watching that?”

‘And Peter sighed. He said, “Have you seen what you’re doing?” And I went, “Oh.” Because during this whole conversation – I swear this is true – I’d been unwrapping a box full of Daleks! These ones in the photo, the Product Enterprise Talking Dalek 😂

‘I’d been unpacking them and opening up the panel with a screwdriver and putting in batteries and arranging them on a shelf. Peter said, “I think you’re going to do it.” And I did.’

In 2010, when Russell left Doctor Who, he was succeeded by Steven Moffat, who also shared a sweet photo for Doctor Who Day.

‘Happy birthday Doctor Who!’ he wrote. ‘Here’s a Timey Wimey picture of me getting all my ideas for the 50th (courtesy of my clever son, Louis.).’

“The Doctor is worth the monsters…”

Over 58 years of the Doctor vs the monsters in space and time! #DoctorWhoDay pic.twitter.com/aYOC8TjBDD

The BBC also blessed fans with more Doctor Who news, revealing some details of the upcoming New Year’s special.

Jodie’s Doctor and her companions will kick-start 2022 with a spectacular episode set to air on BBC One with a host of new faces joining them, including Living With Yourself actress Aisling Bea, Enterprice’s Adjani Salmon, and Father Ted’s Pauline McLynn.

‘Sarah (played by Aisling Bea) owns and runs ELF storage, and Nick (Adjani Salmon) is a customer who visits his unit every year on New Year’s Eve,’ the synopsis teases.

Where Will Meghan & Harry Spend Christmas?

Huda Fahmy’s Graphic Novel ‘Huda F Are You?’ Is Full Of Clapback Wit