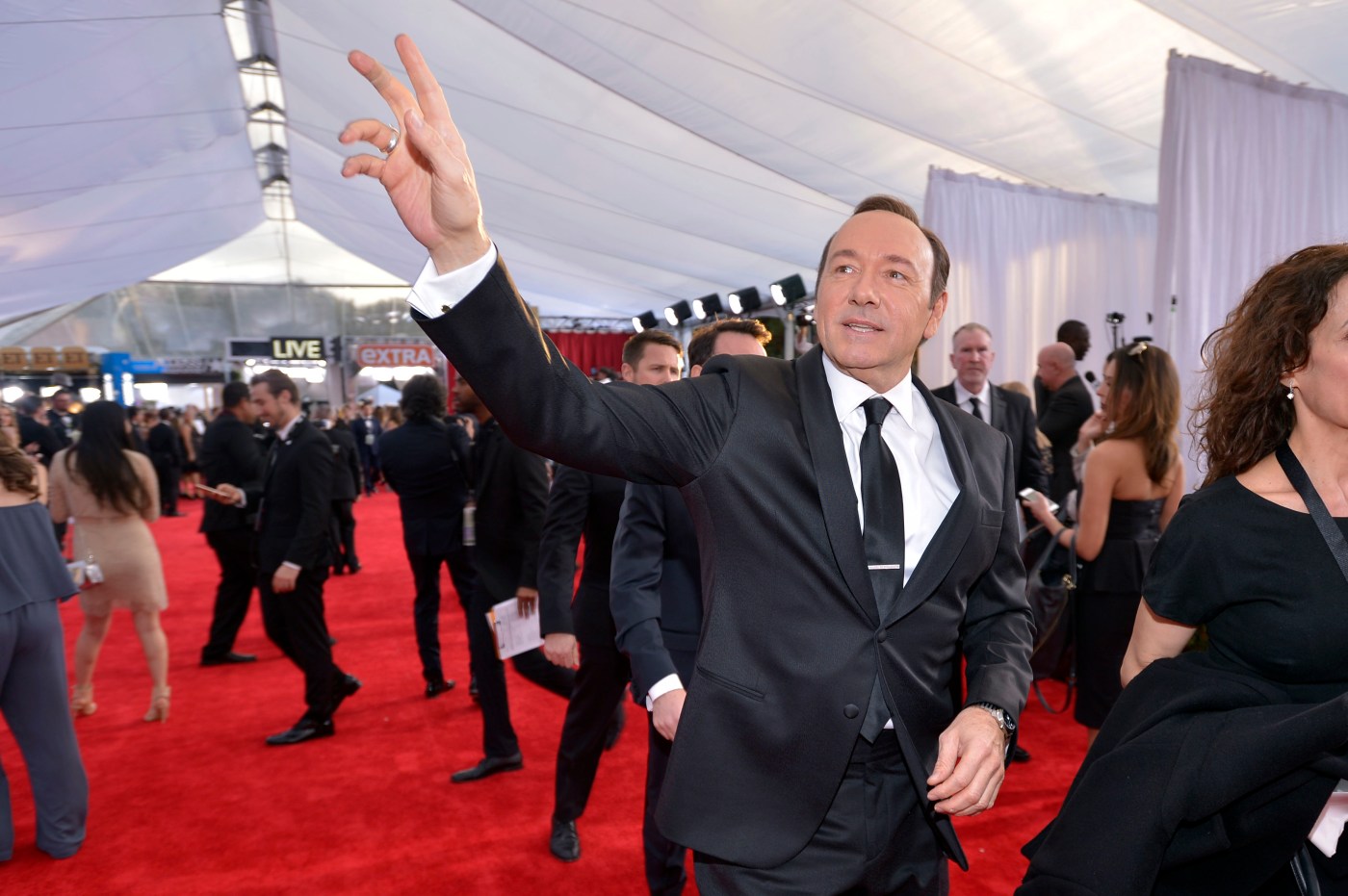 LOS ANGELES — Kevin Spacey and his production companies must pay the studio behind “House of Cards” more than $30 million because of losses brought on by his firing for sexual misconduct, according to an arbitration decision made final Monday.

A document filed in Los Angeles Superior Court requesting a judge’s approval of the ruling says that the arbitrators found that Spacey violated his contract’s demands for professional behavior by “engaging certain conduct in connection with several crew members in each of the five seasons that he starred in and executive produced House of Cards.”

MRC, the studio behind “House of Cards,” had to fire Spacey, halt production of the show’s sixth season, rewrite it to remove Spacey’s central character, and shorten it from 13 to eight episodes to meet deadlines, resulting in tens of millions in losses, the document said.

“The safety of our employees, sets and work environments is of paramount importance to MRC and why we set out to push for accountability,” MRC said in a statement Monday.

A representative for Spacey did not immediately respond to an email seeking comment. His attorneys argued that the actor’s actions were not a substantial factor in the show’s losses.

The ruling came after a legal fight of more than three years and an eight-day evidentiary hearing that was kept secret from the public, along with the rest of the dispute.

Spacey appealed the decision to a panel of three more private arbitrators, who found for the plaintiffs, making the decision final, and public, on Monday.

Fire on the prairie: Curative use of fire at the Forest Preserves of Cook County, bonus remotest spot

“MRC stood its ground, pursued this case doggedly, and obtained the right result in the end,” plaintiff’s attorney Michael Kump said in a statement.

The 62-year-old Oscar winner’s career came to an abrupt halt late in 2017 as the #MeToo movement gained momentum.

Actor Anthony Rapp, who has appeared in “Rent” on Broadway and film as well as in “Star Trek: Discovery” on television, said Spacey made a sexual advance on him when he was 14 at a party in the 1980s.

At the time, Spacey issued a statement saying he didn’t remember the encounter but apologized.

Several other accusers followed. Some, including Rapp, have filed lawsuits.

Elizabeth Holmes trial: Theranos founder fights back on witness stand against the most damning evidence

Independent investigations found widespread sexual harassment of those who worked under him.

Spacey was fired or removed from several projects, most notably …read more

Why can’t Boris Johnson seem to keep his face mask on?

‘Something Good — Negro Kiss’: Solving Its Historical Mystery and the How to Account for ‘Lost’ Black Films

Monday Morning Lights: After losing to De La Salle, Pittsburg gears up for unprecedented second shot at an NCS title