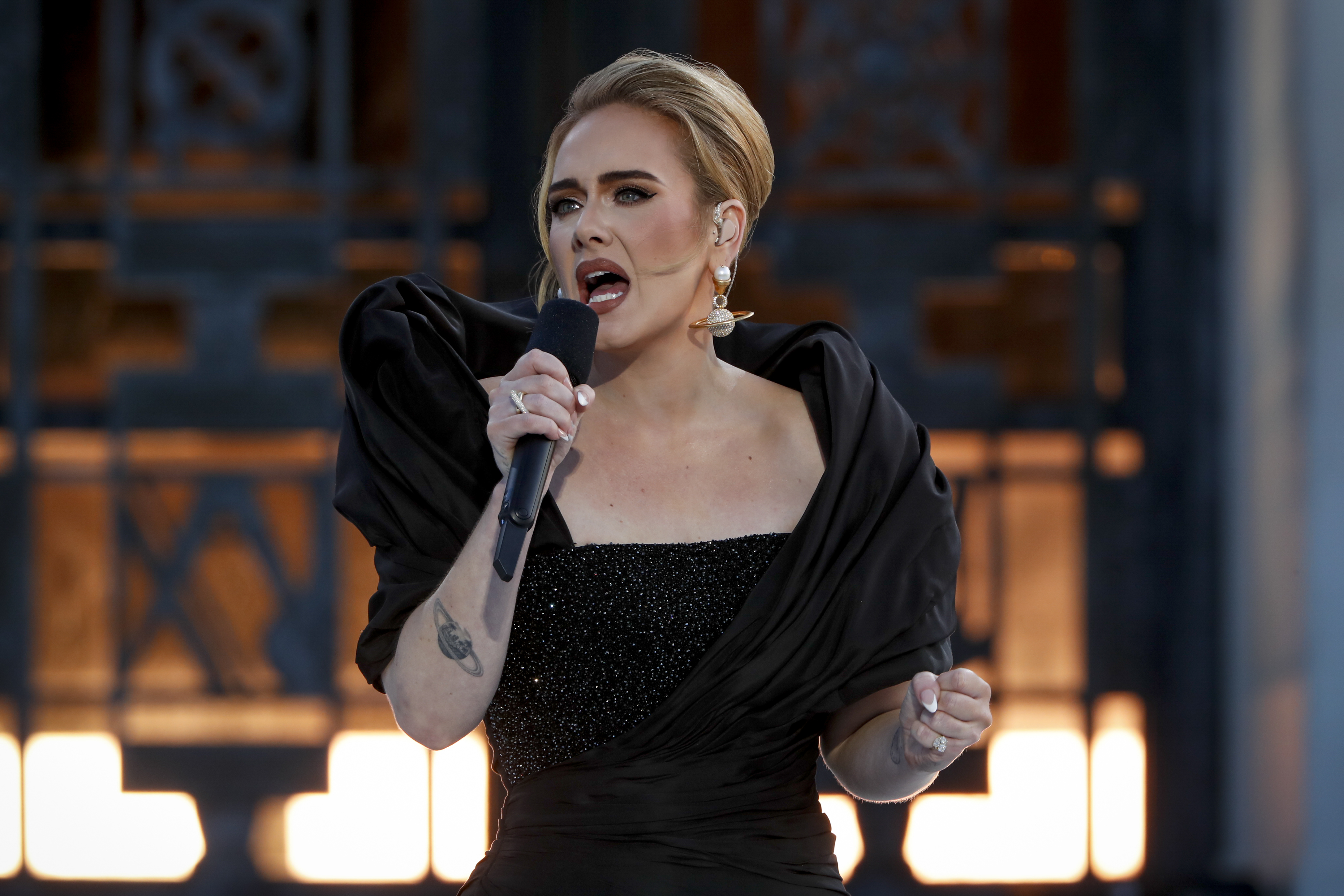 Adele opened up about one of her most heartbreaking songs (Picture: Getty Images)

Adele has admitted that there will probably be moments in her son Angelo’s life where he’s not so fond of her song My Little Love.

The Easy On Me hitmaker, whose new album 30 is completely dominating the charts currently, broke fans’ hearts with her track My Little Love, which included voice notes of snippets of conversations between herself and nine-year-old Angelo.

During an appearance on Q with Tom Power, the 33-year-old pointed out: ‘It is very personal and he’ll probably go through stages of hating it when he’s a teenager and stuff like that.

‘But it was an important part of the puzzle I was trying to figure out of my life — not the album — so I had to include it.’

She said it was essential for her ‘to be clear with him and just be honest with him’ following her divorce from Simon Konecki.

Adele has been incredibly open on her new album, which is her first in six years, after her split from Simon in 2019.

On one track, To Be Loved, she didn’t hold back at all, with the star recently revealing that she won’t perform it live as it’s too emotional.

The song, which is the second last in the tracklist, is being praised as a career highlight for the superstar, as she sings: ‘I built a house for love to grow/ I was so young that it was hard to know/ I’m as lost now as I was back then/ Always make a mess of everything.’

Speaking to Tamara Dhia on the Spout podcast, Adele discussed the tune and how emotional it can make her.

She said: ‘I have one called To Be Loved which is the one just before the last one… I’ve only really sung it a few times and definitely can’t even really listen to it without getting emotional.

‘So I will not be performing that one live.’

Who is Adele’s boyfriend Rich Paul? Everything you need to know

Asked whether she meant ever, Adele replied: ‘No I don’t think so, no, never.’

When Easy On Me came out, and then 30, the releases shot to the top of the charts, with it now the top-selling album of 2021 in the US.

Steps forced to axe final tour dates amid further Covid cases: ‘We are so disappointed’

Christine Quinn: I Didn’t Fake My Pregnancy! What the F–k is Wrong with You People?!?

I’m A Celebrity 2021: Richard Madeley spent hours consoling Naughty Boy and urging him not to leave