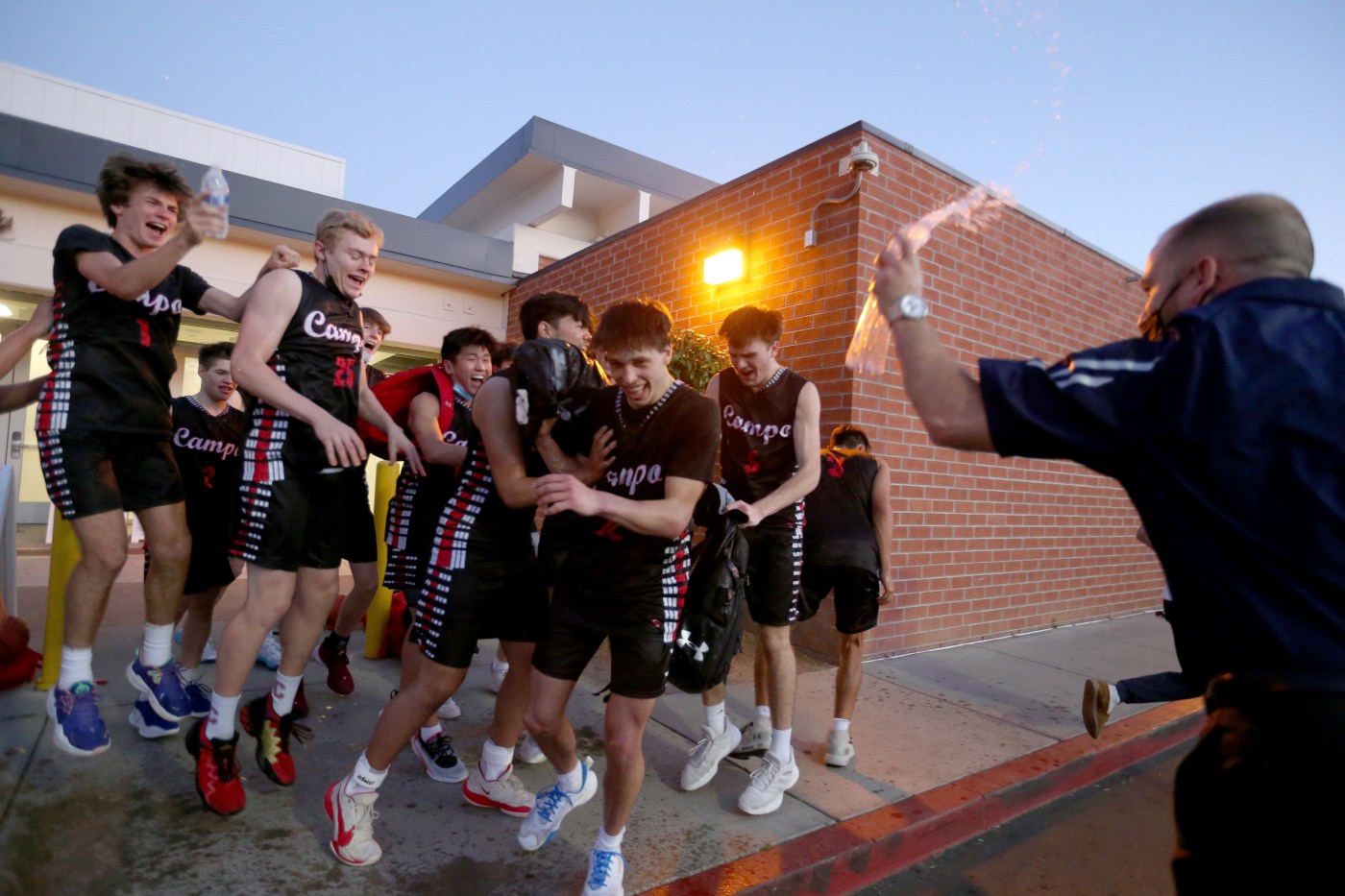 Went 15-0 in the spring against a schedule filled with powerhouses. Return St. Mary’s-bound Aidan Mahaney and Cade Bennett, son of St. Mary’s coach Randy Bennett. Mahaney missed much of the spring because of injuries. Lost Bay Area News Group co-player of the year Emmanuel Callas to graduation.

Central Coast Section Open Division champion in the spring. Finished 17-1. Bay Area News Group co-player of the year Mike Mitchell has moved on to Pepperdine but returning wing Derek Sangster is an “impact player on both sides of the floor,” according to coach Tim Kennedy. Shooting guard Aidan Burke also is back for the Monarchs.

North Coast Section powerhouse loses T.J. Meagher and Caleb Oden to graduation. But the Gaels bring back Courtney Anderson Jr. and Donovan Cooks, both college prospects in the Class of 2023. Longtime coach Tom Costello has led Dublin to at least 23 victories in each of the past five full seasons.

Salesian lost its first two games last spring, to Campolindo and Miramonte, then soared to 13 consecutive victories to close the season. Longtime coach Bill Mellis always has the Pride near the top of the NorCal rankings and this season should be no exception.

When your top talent makes national news by becoming the youngest American professional basketball player ever, it’s a huge loss. So it is for the Dragons, who bid farewell to 16-year-old budding superstar Jalen Lewis, who would have been a junior this season had he stayed. But as usual, look for coach Lou Richie to keep his team somewhere near the top. Guard Tobias Aisien is a notable talent in the Class of 2024.

‘The Summit of the Gods’: Reaching New Animated Heights by Climbing Mount Everest

Trey Knight, son of longtime coach Frank Knight, is back for his senior season after reports in the spring that he was reclassifying into the Class of 2023 to play at BFL Prep. Knight’s return gives Moreau a veteran presence as the Mariners aim to stay among the Bay Area’s top teams. He has offers from DePaul and the University of San Diego.

New coach Marcus Schroeder moves to De La Salle from Randy Bennett’s staff at St. Mary’s. He replaces Justin Argenal, who left to take over at Dominican, a Division II program in San Rafael. The Spartans won at least 21 games in each of Argenal’s four full seasons and went 10-6 in the spring. Alec Blair, a 6-5 freshman, could be among …read more

Chrissy Teigen blasts critics for getting ‘f***ing riled up’ over her eyebrow transplants: ‘You’re gonna give yourselves a heart attack’