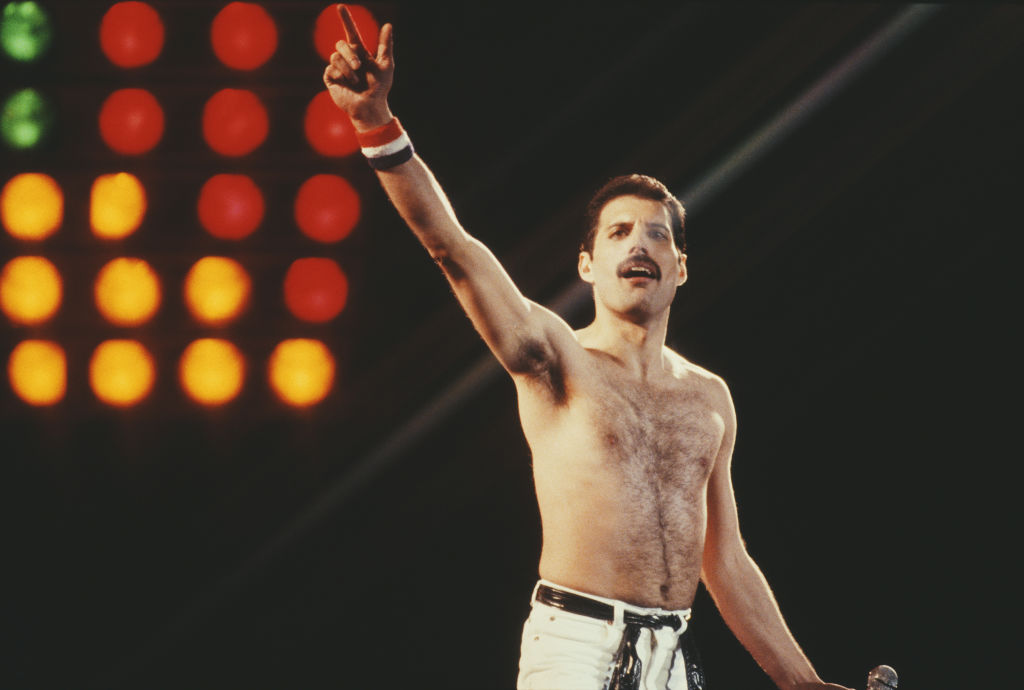 Rumours had been circulating about Freddie Mercury being HIV positive for years and his increasingly gaunt appearance meant the announcement of his death shouldn’t have come as the greatest of shocks.

But it was a huge shock to me – Freddie was so vibrant, so alive, so seemingly untouchable.

The legendary Queen frontman died on 24 November 1991 – 30 years ago today – as a result of bronchial pneumonia relating to an AIDS diagnosis, just a day after announcing he was HIV positive since being diagnosed in 1987. He was 45 years old and millions across the world grieved his passing.

I was a gay man in my mid-20s back then and had lived my whole adult life under the shadow of the HIV epidemic. The first reported cases of what we now know as HIV came 40 years ago in late 1981, when I was just 16. For me, sex had never been free of shame, paranoia or potentially fatal consequences.

Freddie’s death super-charged the fear already surrounding HIV in our community. In the same way that any death (or unexplained disappearance) of a friend, lover or acquaintance from a bar or nightclub did. Except it couldn’t be avoided and you couldn’t bury your head in the sand – it was front page news and everyone was talking about it. The Sun’s headline read: ‘FREDDIE IS DEAD’.

Feature: The Present and Past Ramifications of the Shooting on the Set of ‘Rust’

I’m A Celebrity 2021: Snoochie Shy screams in pure terror as she faces second trial thanks to public vote