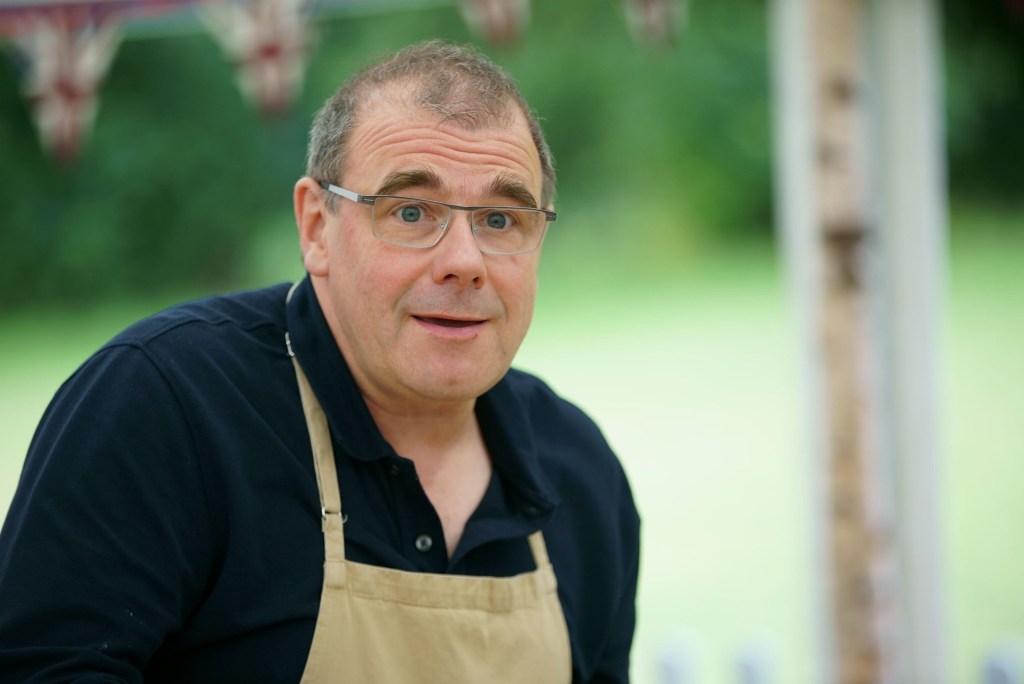 Many fans were shocked that Jürgen was eliminated before the final (Picture: Channel 4)

Jürgen’s exit from The Great British Bake Off 2021 sparked huge upset among fans of the show, even sparking Ofcom complaints.

During the latest episode of the Channel 4 programme, Giuseppe was crowned the winner by judges Prue Leith and Paul Hollywood after going up against Crystelle and Chigs in the tense final.

While many were happy to see Giuseppe win the title, some were disappointed that Jürgen didn’t make it to the grand finale, having impressed throughout the competition and been dubbed Star Baker three times.

Having been eliminated in the semi-final, it has since emerged that some people were so disgruntled by his departure that they contacted the media watchdog.

Ofcom confirmed that it received 115 complaints about The Great British Bake Off on Tuesday November 16, with the complaints relating to the treatment and elimination of the baker.

Ahead of the final, Jürgen shared a sweet video on social media of himself with his cat, urging fans to support the three finalists by writing: ‘Please support my friends baking in THE FINAL OF GBBO 2021 @giuseppecooks Chigs and Crystelle. Don’t forget the tissues.’

Giuseppe was crowned the winner after a tense final with Chigs and Crystelle (Picture: Channel 4)

Several fans remarked during the final on how much they missed seeing Jürgen on their screens, with one tweeting: ‘God this Bake Off final is stressful. Also I miss Jurgen.’

‘Thinking about how amazing Jurgen would have been in the final,’ another person wrote.

When Jürgen left the competition, he wrote a heartfelt exit letter that left viewers in tears, comparing his experience on the show to ‘flying to the moon’.

‘Who wants to fly to the moon if you can be on Bake Off? It was such a fantastic ride!’ he wrote.

‘Preparing all the recipes gave me confidence to experiment with flavours in sweet baking, to an extent I’ve never done before.’

Hollyoaks spoilers: Fergus dead as his reign of terror ends at last

When he appeared on the spin-off show Extra Slice on Friday evening, Jürgen appeared overcome with emotion as he reacted to the positive response he’s received from fans.

He said that while it ‘would have been nice’ to be in the final, he felt ‘relieved’ to have exited when he did.

The Great British Bake Off is available to watch on All 4.

Dwayne Johnson reduces Navy veteran to tears as he surprises him with customised truck: ‘I’m just speechless, this is such a blessing’