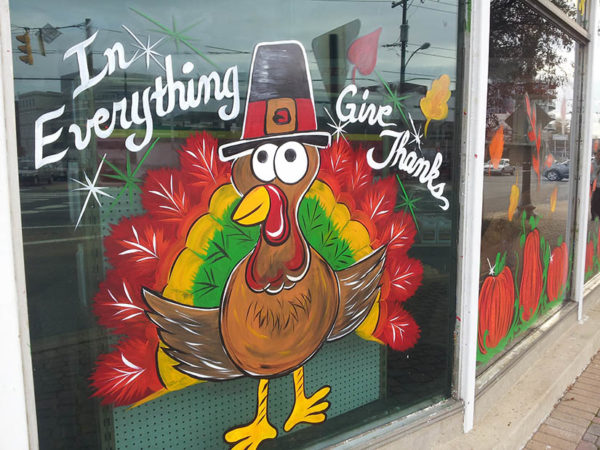 It’s late on a Wednesday afternoon before Thanksgiving.

Perhaps you’re starting to get ready for a Wednesday night out at the bars with your fellow locals. Or mentally preparing for a long day of parades, football, cooking, eating and dishwashing with family.

Whatever you’re doing, ARLnow hopes you have a fun and safe Thanksgiving. Lest anyone forget, here are some turkey frying safety tips from ACFD:

The ACFD has some safety reminders ahead Thanksgiving
If frying a turkey, make sure that it is fully thawed, your fryer is on a sturdy and level surface, and that it is at LEAST 15 feet from your home. NEVER leave the fryer unattended. For more tips, visit https://t.co/tfvSHxGjg2

Cooking safety aside, we were also wondering around Covid safety.

Though our planned morning poll on the topic got preempted by the unexpected Ballston development news, we’ll ask it now: given that vaccines are widely available, but the virus is still infecting people, how has the pandemic affected your Thanksgiving plans this year?

ARLnow will not be publishing tomorrow unless there’s major breaking news. We’ll have a lighter-than-normal publishing schedule for Friday.

The red Giving Machines in Utah are official open. Learn where and how you can donate