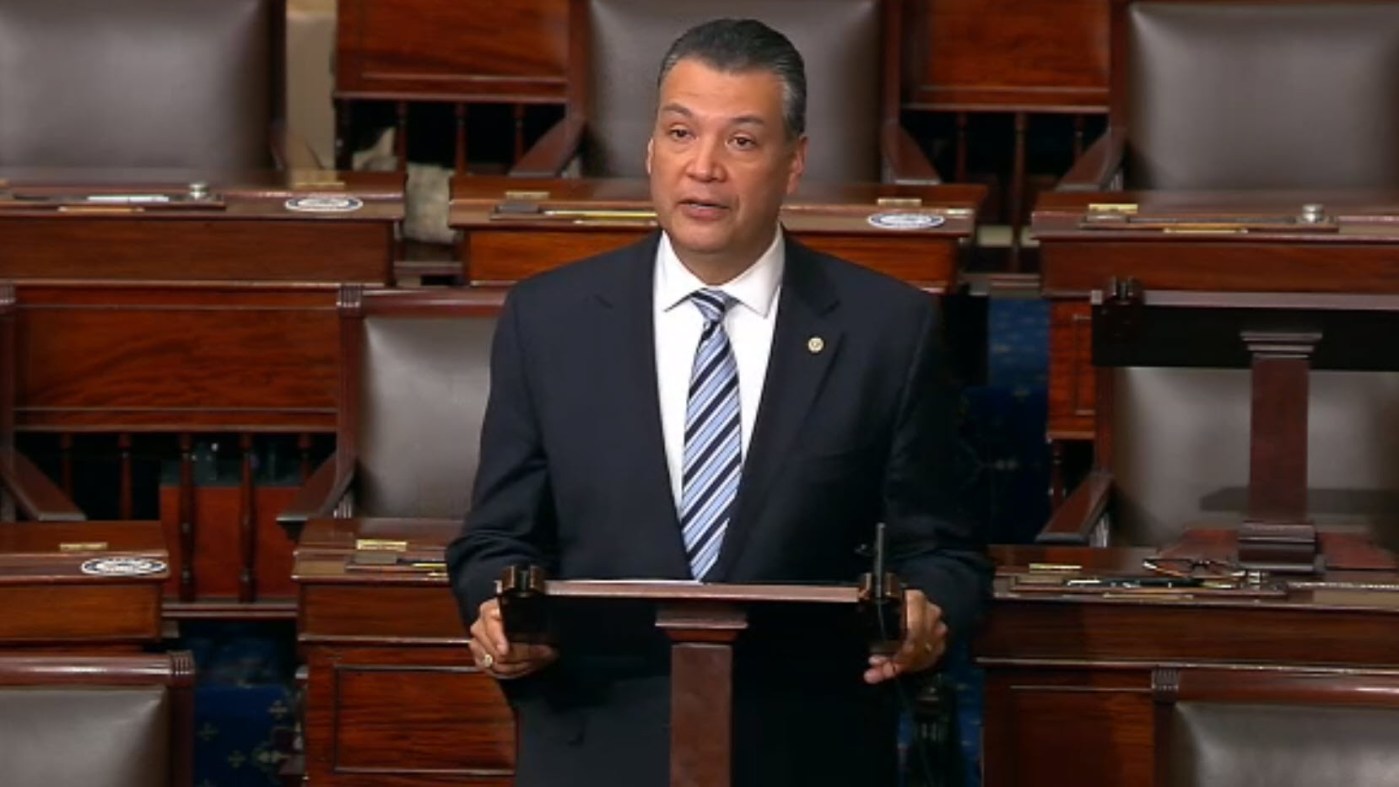 Sen. Alex Padilla is probably still finding his footing as United States senator, but so far he’s unfortunately fallen into the trap of being a predictable partisan reliant on tired talking points.

Padilla tweeted recently: “Name one thing that is not in the Constitution and is being used to strangle democracy. I’ll go first: THE FILIBUSTER.”

This is not his first tweet along these lines.

What Padilla seems to be troubled by is the fact that a threshold of 60 votes is required to end debate on legislation and currently a few of his preferred bills lack the required support.

But that’s not the same as democracy being strangled; that’s his failure and the failure of his colleagues to be persuasive and build a coalition in support of legislation.

For a person who graduated from one of the top universities in the country, MIT, it’s disappointing his argument is basically a recycled Facebook meme.

In fact, whenever many so-called progressives get an outcome they don’t like, they go to social media to pan it as “undemocratic.”

Don’t have enough votes to pass a bill? Undemocratic.

Presidential elections still being decided by the Electoral College? The Democratic governor might get recalled? Undemocratic.

And the charge of being undemocratic is ironic coming from a senator who was not elected. Padilla was appointed senator when elected former incumbent Kamala Harris was elected vice president.

What’s worse about Padilla’s claim is that the filibuster is in the Constitution. While the word is not used, Article I, Section V reads: “Each House may determine the Rules of its Proceedings.” That’s not even 900 words into the document. He could have found that in less than 15 minutes.

But again, his argument isn’t really about the filibuster; it’s about not getting his way.

Surprisingly, one of the bills he’s concerned with, the massive, wasteful spending bill that could cost up to $4.6 trillion, does not even appear to have unanimity among Democrats, which means it does not have even a simple majority.

Other bills probably have barely a simple majority but don’t have buy-in from Republicans, which is still not the filibuster’s fault.

Those arguing for scrapping the filibuster would be wise to heed the words of then-Sens. Joe Biden and Barack Obama from 2005, when they spoke strongly in defense of the filibuster in response to GOP threats to scrap it for judicial nominations.

“I believe my colleagues propose this rules change because they believe they can get away with it rather than because they know it’s good for our democracy,” said Obama.

Both Biden and Obama understood that scrapping the filibuster would spur radical shifts in policy with every change in power, which is not how our constitutional republic is supposed to be governed. While Congress …read more

‘Don’t Look Up’ Has DiCaprio and Lawrence Star Power, but Is It Too Funny for Oscars?

How Lady Gaga Became Patrizia Reggiani For House Of Gucci